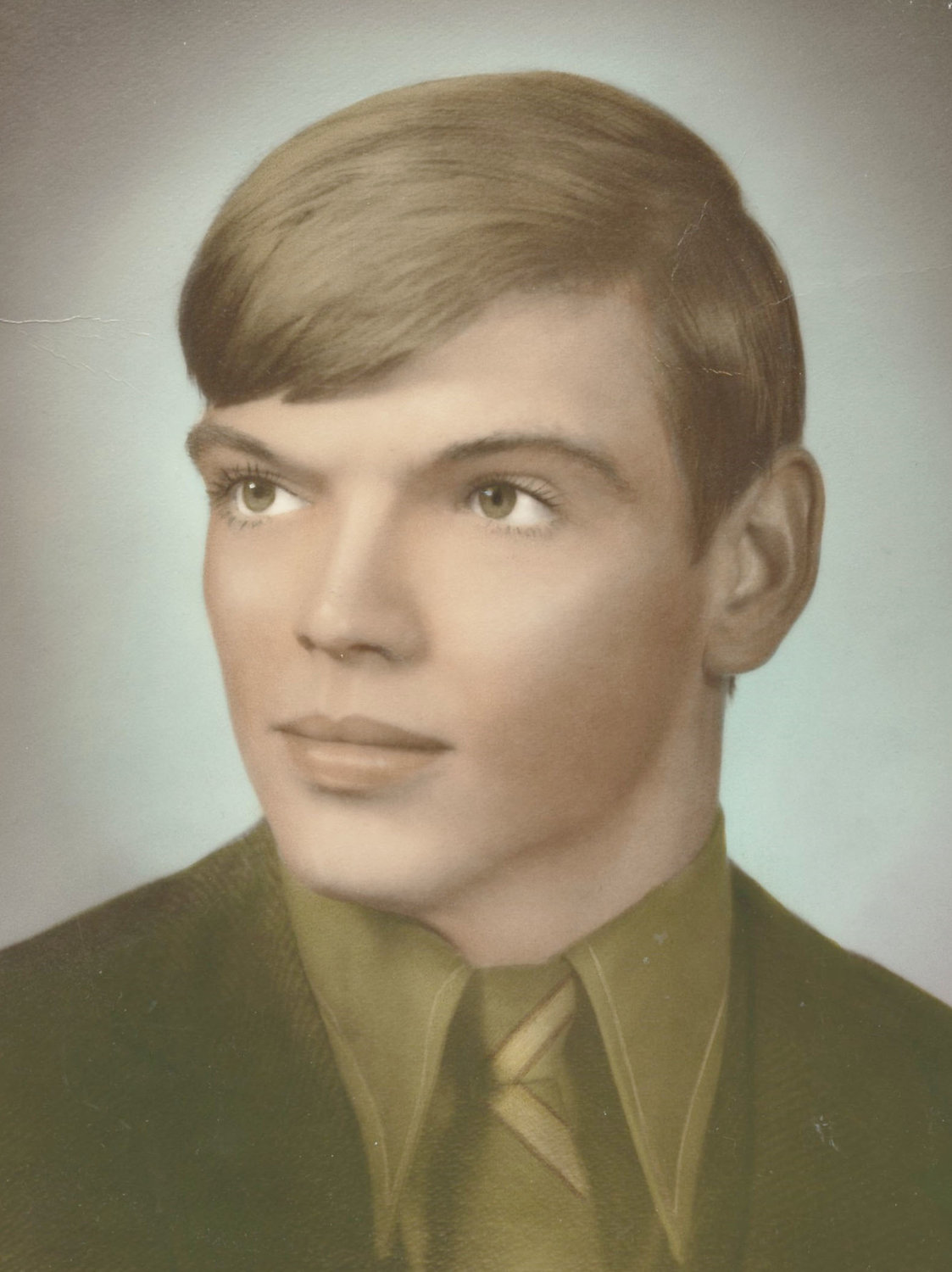 Tony Odell Perkins died November 12, 2021 in Moore at the age of 69 years 7 months 22 days. Funeral services were held on Wednesday, November 17, 2021 at the Wadley’s Funeral Chapel. Interment was at Greenhill Cemetery in Lindsay, Oklahoma, entrusted to the care of Wadley’s Funeral Service. Online condolences may be made and services live streamed at www.wadleysfuneralservice.com.

Odell was born March 21, 1952 in Chickasha, Oklahoma, to Antonio and Nola Ethel (Nunn) Perkins. He was raised and completed elementary school in Bradley, Oklahoma, graduating in 1972 from Alex High School.

Odell worked in the oil field as a roughneck for many years until becoming disabled in 1987. He enjoyed fishing, hunting, boating, playing dominos and cards, as well as going to the casino occasionally.

Odell was preceded in death by his parents, Tony and Ethel Perkins; his brothers, Jessie Perkins and Gerald Perkins; and his sister, Dora (Perkins) Shea.

Survivors include his son, Tony Perkins and wife, LeAnn; his grandchildren, Jacob Perkins and Chloe Perkins; his sister, Gail Bryant and husband, Vaughn; his brother-in-law, Dan Shea; and numerous nieces, nephews, and other relatives and friends.