Thompson to be inducted into the OSU Hall of Fame 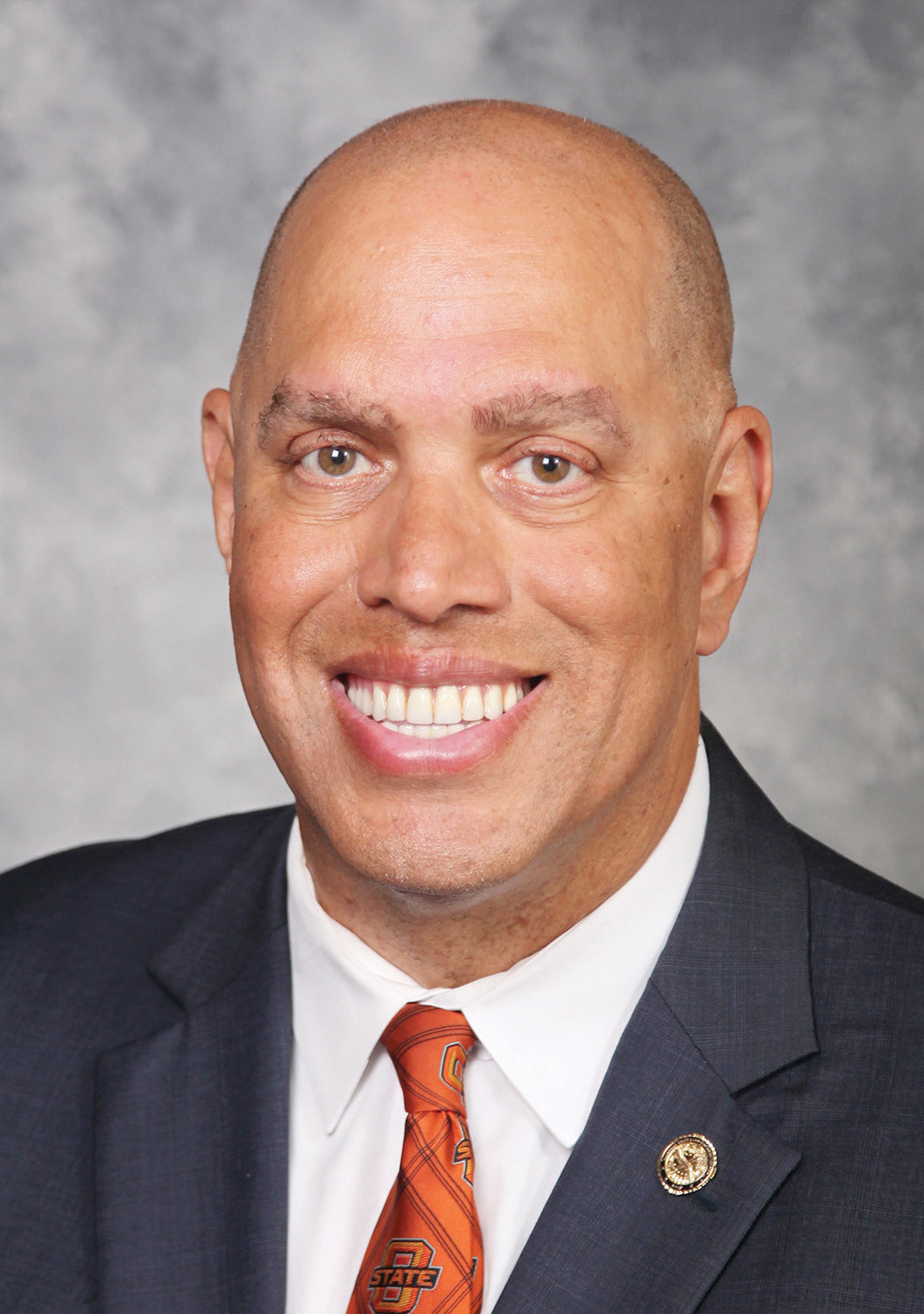 Major General Michael C. Thompson of Edmond is one of four honorees being inducted into the Oklahoma State University Hall of Fame.

The OSU Alumni Association is hosting the induction ceremony Friday, February 10, at the ConocoPhillips OSU Alumni Center in Stillwater.

Induction into the OSU Hall of Fame is the highest honor bestowed by the university. It recognizes alumni and former students with outstanding lifetime achievements in society and professional life.

Major General Michael C. Thompson is a 1980 graduate of Purcell High School and graduated from OSU with a master’s degree in natural and applied science in 1998.

He earned his bachelor’s degree in corrections and criminal justice from Langston University in 1995 and a second master’s degree in strategic studies from the U.S. Army War College in 2007.

Thompson is also a graduate of the FBI National Academy and the United States Secret Service Executive Seminar.

Thompson joined the Oklahoma Army National Guard in 1983. He was later commissioned to second lieutenant in 1986 through the Oklahoma Military Department Officer Candidate School.

In previous assignments, Thompson commanded at the company, battalion and brigade levels. He was deployed in support of Operation Iraqi Freedom in 2003 and 2008.

Thompson was inducted into the Oklahoma Law Enforcement Hall of Fame in 2019 and received the Governor George Nigh Lifetime Achievement Award in 2022. He also served as the deputy director for the Oklahoma State Bureau of Investigation in 2022.

Thompson and his wife of 38 years, Debbie, have two children who are combat veterans of the U.S. Army and the Oklahoma Army National Guard.

Their oldest son, Brandon, is a West Point graduate. Their youngest son, Jared, flew helicopters in Afghanistan and graduated from OSU College of Osteopathic Medicine. They also have a daughter-in-law who is a combat veteran and currently a Major with the U.S. Army.

This year’s other inductees include Cecil O’Brate and V. Burns and Ann Hargis.

For more information about the 2023 OSU Hall of Fame honorees or to purchase tickets to the induction ceremony, visit ORANGECONNECTION.org/alumniawards.