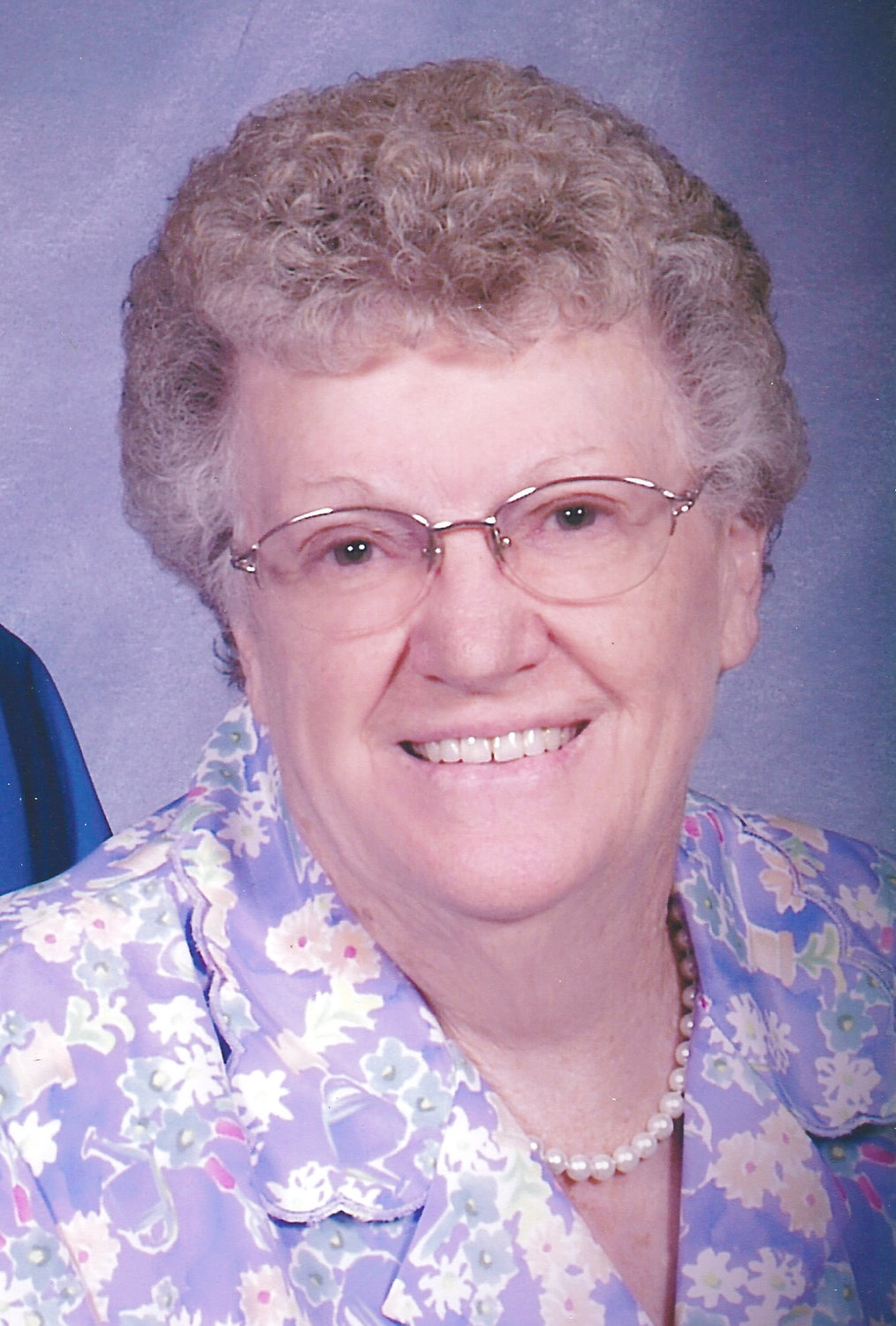 Thelma Lee Bowlin of Purcell, Oklahoma was born on January 15, 1938 in Wetumka, Oklahoma to Roy and Mildred (Neese) Little and passed peacefully on Wednesday, September 14, 2022 at the age of 84 years.

Thelma was raised a pastor’s child in Oklahoma and Arizona. On March 15, 1953 she married Edward Bowlin in Solome, Arizona.  To this union two children were born, Charles and Pamela. In 1973 they moved back to Oklahoma.

Always a faithful follower of Christ, Thelma was active in many roles at church, and was most recently a member of Memorial Assembly of God in Purcell for the last 23 years. She and Ed retired from Noble Schools in 1993 and enjoyed many years of fishing at their lake home.  She was an excellent cook and her pies were always a top request.

Thelma was preceded in death by her parents; four brothers; her husband, Ed Bowlin; her son, Charles Bowlin and a great-granddaughter, Gracie Haught.

In lieu of flowers, the family asks that donations be made to the Memorial Assembly of God - Diana’s Food Pantry.