Maintaining old, paying for new has PMH in a bind 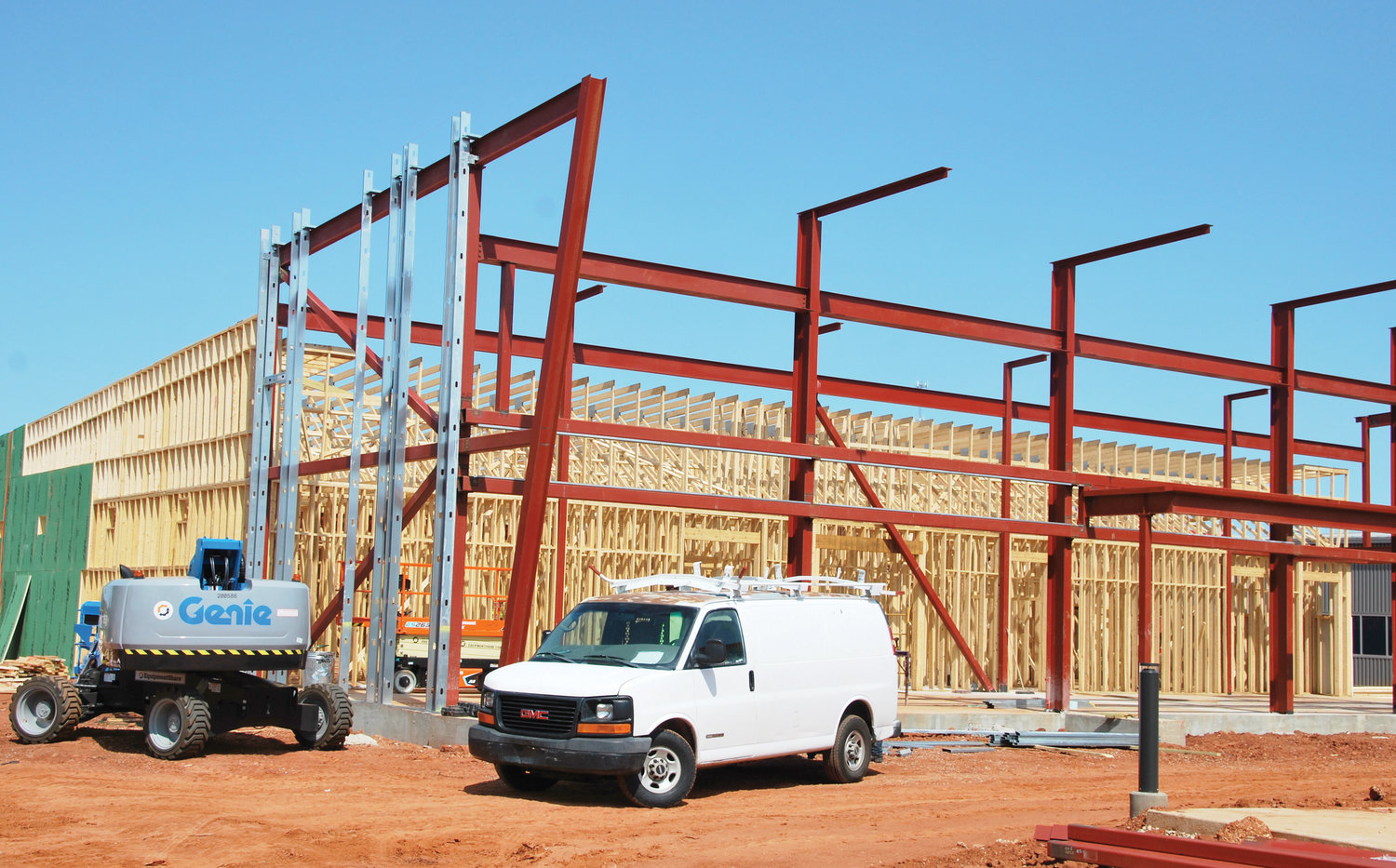 The most contentious agenda item at Monday’s Purcell City Council and Public Works Authority meeting wasn’t even up for a vote.

During the council meeting, council member Allen Eubanks took exception to an item on the PWA agenda.

That item – a request for a $1 million short term loan from McClain Bank for Purcell Municipal Hospital – had to be tabled because a portion of the hospital sits on land not owned by the city.

That land is utilized by the hospital through a 99-year lease.

The hospital is experiencing a cash crunch because it no longer receives the revenue from the penny sales tax which voters approved in 2016 and extended through 2039 in 2018.

City treasurer Victor Lohn explained that money was diverted from hospital coffers in March when the city had to start making payments on the bond that is paying for construction of the new hospital.

Redirecting the penny sales tax monies wouldn’t have been an issue had the new hospital been able to open as planned in May.

But shortages in material and manpower have delayed the opening, now tentatively set for sometime in September.

“We anticipated being in the new building by now,” Chris Wright, PMH chief executive officer, said.

The chief financial officer, Mary Morris, added the hospital’s estimate of needs built in expenses covering the move into the new hospital and the first four to six months.

No one could have foreseen the delays and the drain on finances.

What upset Eubanks was the city is poised to spend a similar amount – $1,039,507 – for its 51 percent share of Main StreetScape.

Those funds, however, are budgeted and earmarked for the downtown project and are not accessible for PMH needs.

The design will add a half-dozen parking spaces on Main Street from Canadian Avenue to 4th Avenue and will have a designated spot for food trucks by the plaza.

The result will be a classic vintage downtown.

Council member Jay Tate said the city needs to fund infrastructure first before borrowing money when the city has money in its accounts.

When it was explained to Eubanks that he couldn’t bring up a PWA matter in the council meeting and he learned the loan would be tabled, he voted for the Main StreetScape expenditure while Tate cast the lone no vote.

In other business, the council:

• approved the fire department ordering a new custom pumper truck at a cost not to exceed $661,000; and

• approved an agreement with Dows Hills LLC regarding the purchase of water service and 172 water meters for a new development outside the city limits.

PWA trustees approved new water and sewer rates that will go into effect next month.

The biannual rate adjustment is tied to the consumer price index. That amount was 5.8 percent as of Dec. 31, 2021.

That amounts to a 65 cent increase for the first 999 gallons of water for city residents and $1.06 for rural customers.

• approved $160,769.28 for lighting Green Avenue south of Washington Street; and