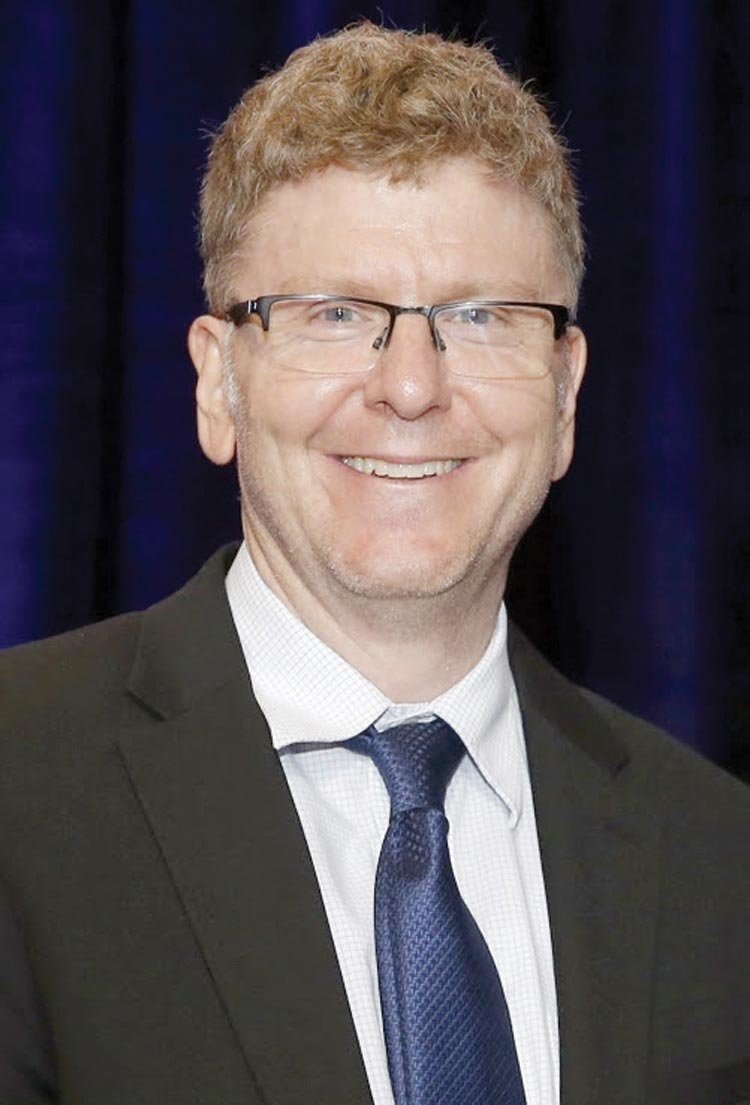 Mike Strain, managing editor of The Tulsa World, is the new president of the Oklahoma Press Association.

Strain was elected on June 18 at the annual business meeting held at the OPA office in Oklahoma City. He will serve a one-year term beginning July 1.

Other officers elected were John Denny Montgomery, co-publisher of The Purcell Register, as vice-president and Jeff Mayo, publisher of The Sequoyah County Times, as treasurer.

Strain has lived most of his life in Oklahoma. He graduated from Bray-Doyle High School in 1985, and from the University of Oklahoma in 1989.

His first newspaper job was at The Shawnee News Star as a part-time sports writer. Strain joined The Oklahoman’s staff in 1990 and spent nearly 15 years in various roles there. He joined The Tulsa World staff in 2005 as sports editor, became news editor in 2011 and managing editor in 2014.

“It’s an honor to be named president and especially at such a crucial time in our history,” Strain said.

“I know the pandemic has wreaked havoc and many communities and papers have been hit hard. I want everyone to know the OPA board and its staff is committed to helping our members through this time with a goal to come out stronger on the other side.

“In the coming months, we will be contacting members in an effort to identify the best services we can provide.

“With all the half-truths and misinformation on social media and the internet, our papers and websites play an even more important role. We’re the ones our communities trust to let them know whatís happening. I believe our role today is more vital than at any time in my 30 years in the business.”

Strain said he still remembers The Duncan Banner being delivered to the farm where he grew up.

“I was always a sports fan and more than 40 years later, I remember the thrill of seeing my picture in the paper or reading about people I knew,” he said.

“My grandfather lived in Pennsylvania, and he would regularly send us an envelope so stuffed full of newspaper clippings that it was nearly bursting. It wasn’t as fast as getting news from the internet but a lot more exciting,” said Strain.

He still remembers the smell of the newsprint in the newsroom from his first job at The Shawnee News-Star.

“I remember how much fun it was working with Fred Fehr, Brian Johnson and Mike McCormick,” Strain said.

Strain has received numerous awards for his blog, feature writing and news coverage. He has also been a speaker at Oklahoma Press Association and National Newspaper Association events.

Strain and his wife Kay live in Claremore and have two adult sons.