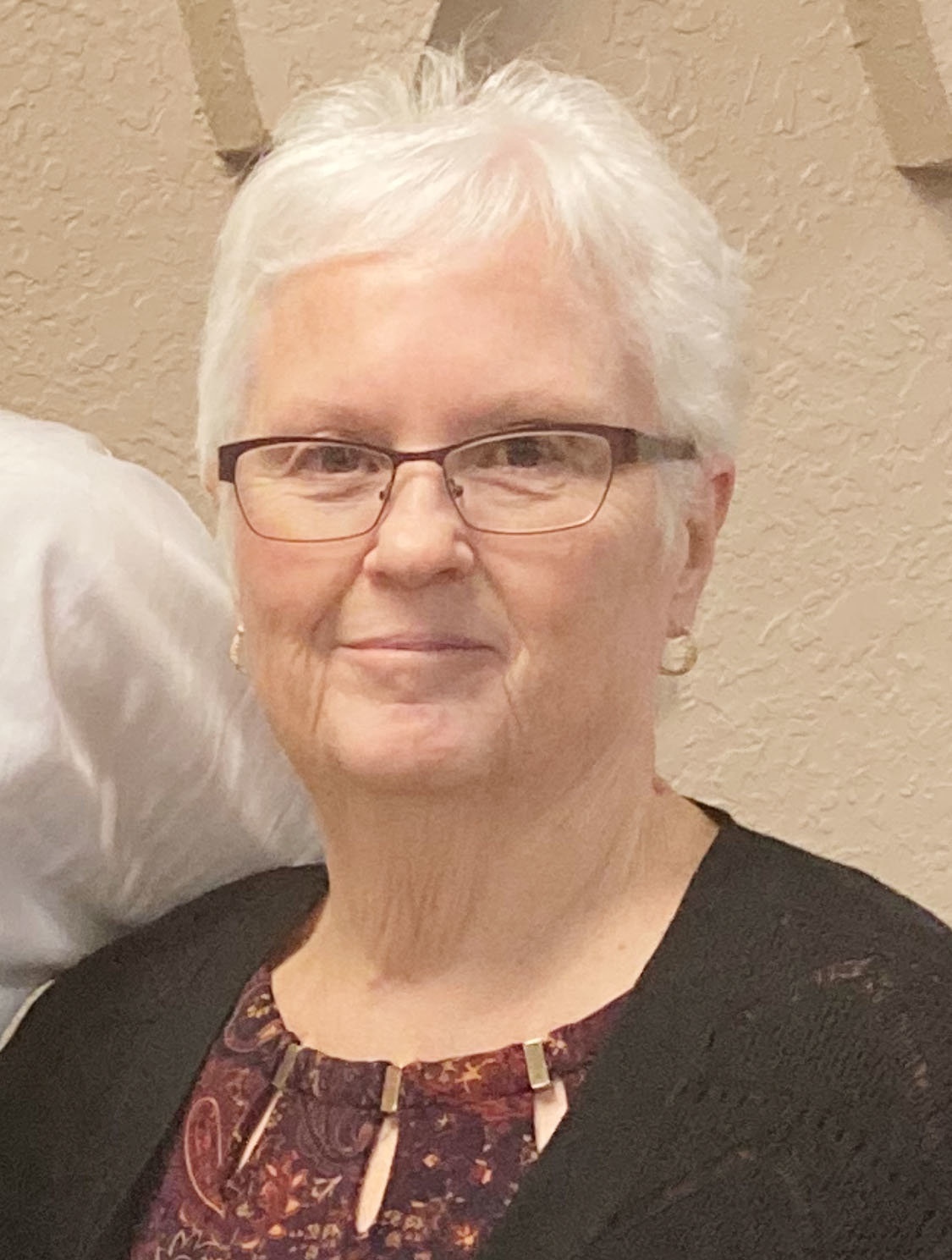 Mrs. Widner was born February 9, 1953 in Holtville, California. She was the third of four children born to Bill and Rita Luker. She was raised in Holtville and graduated in 1971.

She married David Widner on June 18, 1971.  Together they raised three children, Melody, Cara, and Jonathan (JD). In 1985, the family moved to Oklahoma to be closer to her mom and dad. In 1991, they moved to Purcell and lived there until recently moving to the Dale area.

Sharon began taking piano lessons at the age of 5, and it didn’t take long to realize she was musically gifted. She took classical lessons throughout high school, accompanying the choir for many musicals and plays. She began playing for church at age 9, and became the full-time pianist during her teenage years.

She led many church choirs and directed numerous Christmas and Easter cantatas at the churches she attended. She took great joy in teaching her kids and grandkids how to play. She spent countless hours rearranging and composing music for herself, along with many other people who played different instruments at the church.

After high school, she began working as a secretary. She took some college-level bookkeeping classes and did bookkeeping for several businesses and worked at OU for many years. In late 2003, she quit her job at OU to take care of her grandchildren and did that until they started school in 2006. She went back to OU and was an accounting clerk for the Department of Physics and Astronomy.

While working there, she worked part-time helping her daughter open a bakery in Purcell, Cara’s Sweet Cafe. She eventually left OU and became the full-time baker for the restaurant until she retired to take care of her dad. Most recently, she spent her days transporting her younger grandkids between school and daycare and showing her love through the baked goods she made for her family and friends.

Sharon was preceded in death by her parents, Bill and Rita Luker; her daughter-in-law, Kristin Widner; nieces, Dawn Luker and Andrea Luker, and her grandchild, Christian King.

In lieu of flowers, the family asks that you give See’s Candy to a person that musically impacted your life.