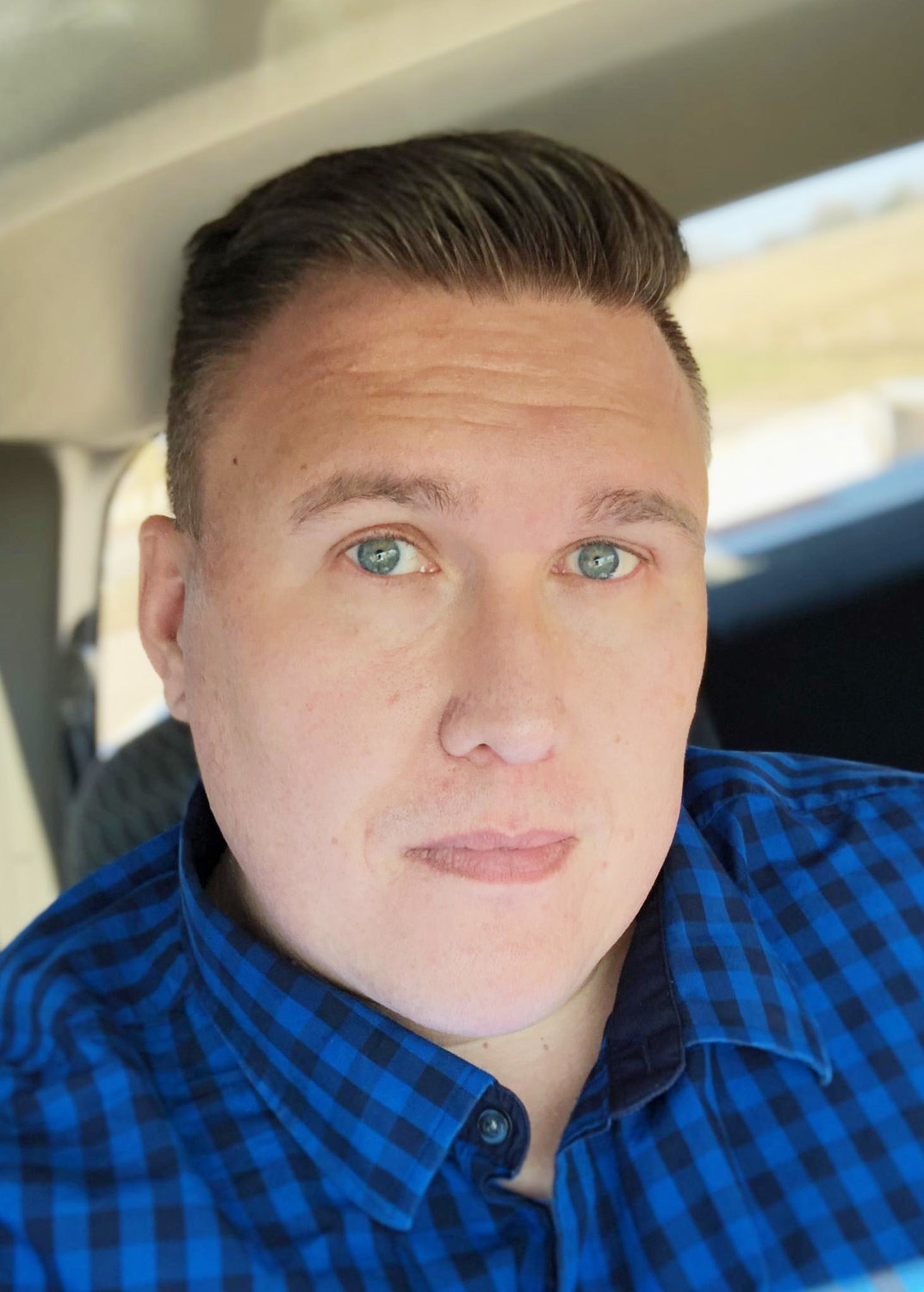 The service will be livestreamed on the funeral home’s website and on the Facebook page Wilson Little.

Christopher Sean Thompson was born April 14, 1976 in Tulsa, Okla., the older of two children of Bill and Dorothy Thompson.  He spent his earlier years in Rush Springs, later graduating from Lindsay High School with the Leopards Class of 1994.

Sean continued his education at Rose State, all the while working various jobs. He was currently working as a S.H.H.R. Representative for the State of Oklahoma. Away from work, Sean enjoyed reading and never missed an opportunity to curl up with a good book.  He enjoyed watching movies and listening to music, and his favorites were Neve Campbell, Debbie Gibson and Kylie Minouge.

Sean was an overcomer, an advocate and good friend. He cherished his family and lived everyday for them. He will be dearly missed!

He was preceded in death by his mother, Dorothy Thompson and his uncle, Doyle Thompson.

Sean is survived by his father, Bill Thompson of Maysville and sister, Melissa Brannon and husband, Ronny, of Lexington, and a host of other family and friends who loved him.