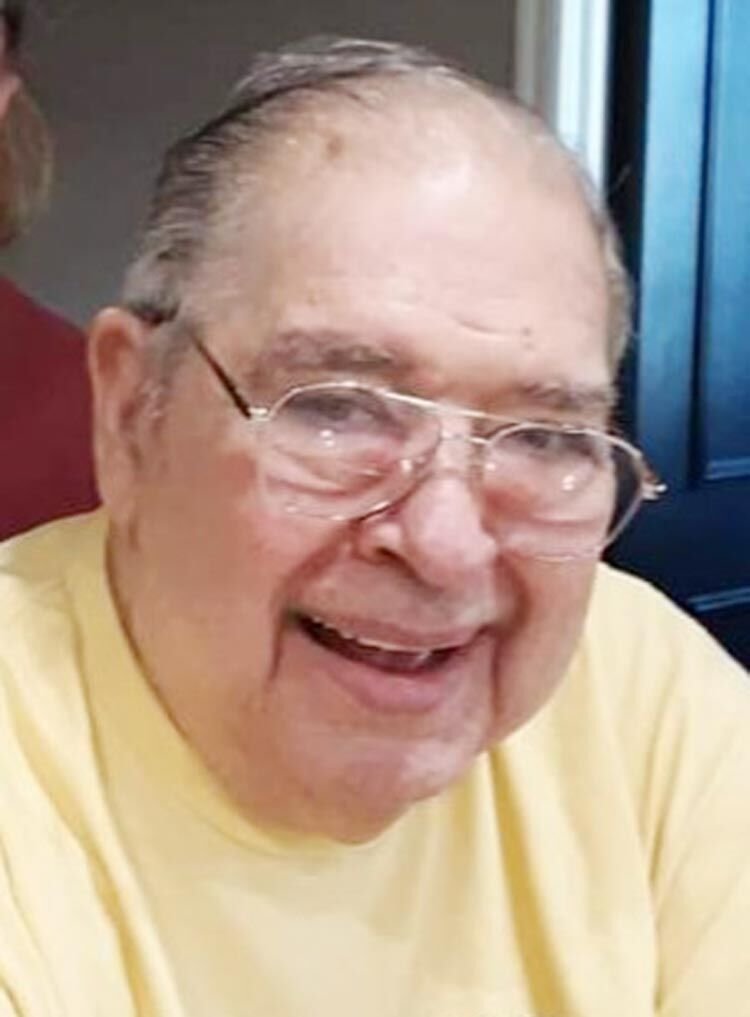 A Private Celebraton of the life of Rock Roy Bates, 76, of Oklahoma City will be scheduled in the future. Services will be under the direction of the Wilson-Little Funeral Home in Purcell.

Rock was born June 19, 1944 in San Antonio, Texas, the oldest of six children, but the only child born to Leroy and Linda (Salas) Bates. Rock was raised in San Antonio, primarily by his grandparents, Ignacio and Margaret Salas, after his mother passed away unexpectedly.

He left school and joined the United States Army, and he proudly served his country during the Vietnam War. As a young man, Rock spent a lot of time hunting near the small town of Lockhart, Texas. By chance, he met a young lady from Lockhart, who was babysitting his neighbor’s kids. Her name was Becca Martinez, and their story is one for the ages.

Rock worked mainly as a welder in his younger years. His first welding job was for Alamo Iron Works in San Antonio, he even drove a cab to make extra money. While in San Antonio, they welcomed their first four children, Rocky, Rebecca, Raymond and Roger, not too long after the family moved to Oklahoma, settling in Moore. It was here they welcomed two more daughters, Debby and Linda.

Rock was a hard worker, great provider, and worked in heat and air for many years. If Rock wasn’t working, he was probably casting a line at his favorite fishing hole. He was a wonderful cook, and will be forever remembered for his barbeque brisket and homemade potato salad.

For all of Rock’s accomplishments, he was so very proud of the fact, that he maintained his sobriety for more than 36 years. He was good husband, father, grandfather, great-grandfather, brother and uncle and a good friend.  He will be dearly missed!

He was preceded in death by his parents, Leroy Bates and Linda Jenkins; his grandparents, Ignacio and Margaret Salas; sister, Jeanette Jenkins; brother, William Jenkins and a great-granddaughter, Hayden Collins.

Rock is survived by his wife, Becky Bates of the home; sons, Rocky Bates and wife, Cindy, of Wayne, Raymond Bates of Colorado, and Roger Bates and wife, Cindy, of Bethany; daughters, Becky Evans and husband, Ron, of Norman, Debby Evett of Enid and Linda Bates of Oklahoma City; brother, Carl Collicott of Missouri; sisters, Jaqueline Collicott of Utah, and Florence Huser of Missouri; 13 grandchildren; 12 great-grandchildren and a host of other family and friends.

Memorials may be made to the American Cancer Society at www.cancer.org.