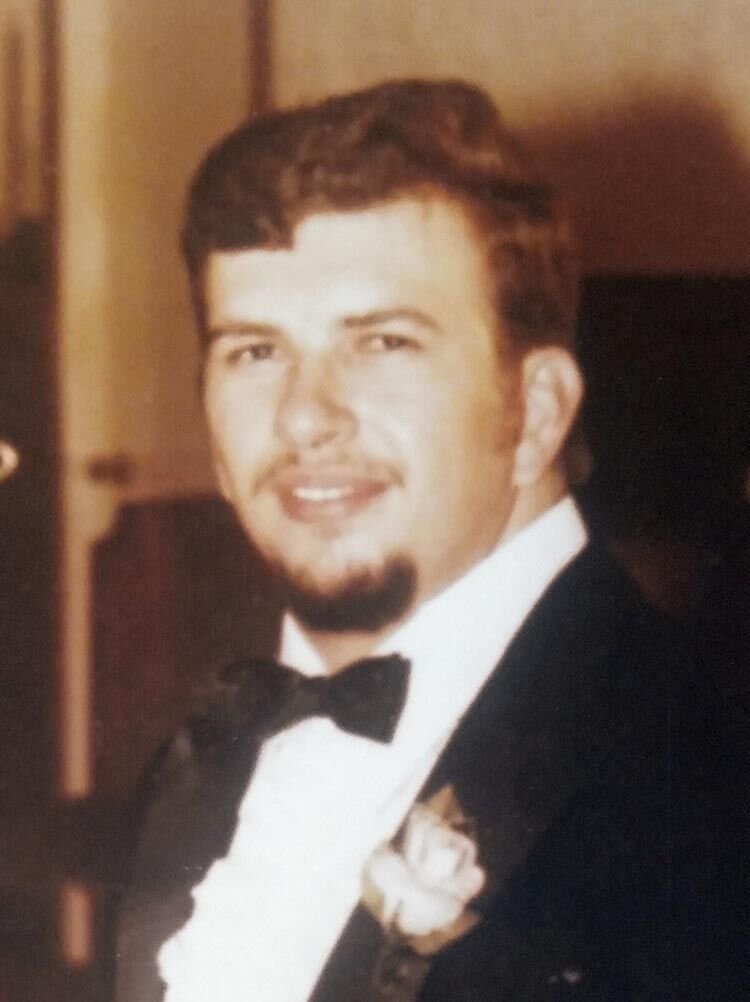 Ricky “Rick” Von Williams died October 31, 2020 in Oklahoma City, Oklahoma, at the age of 60 years 29 days.  Memorial Services were held Saturday, November 7, 2020 at Memorial Assembly of God Church in Purcell, entrusted to the care of Wadley’s Funeral Service, Inc. Online condolences may be made at www.wadleysfuneralservice.com.

Rick was born October 2, 1960 in Walsh, Colorado, to Devon Orlan and Edna Louise (Crisler) Williams. He was raised in Amarillo, Texas until the end of junior high, when the family relocated to Edmond. Rick graduated from Edmond Memorial in 1978, where he was a wrestler. He then continued his education at OU then UCO earning his BA in Information Systems.

Rick was a blacksmith, and generally a jack of all trades, and could build pretty much anything. He also enjoyed hunting, reading Sci-fi stories and books about old tools. Rick was involved in the Medieval fair for many years, and was a member of the International Guild.

Rick married Christina Townsley on February 14, 1992 in Oklahoma City, Oklahoma. He worked for many years as a Data-base Administrator for the FAA; retiring in 2014. He and Chris settled in Wanette where they built their “Green” home and became self sufficient farmers.

Rick was preceded in death by his father, Devon Williams.