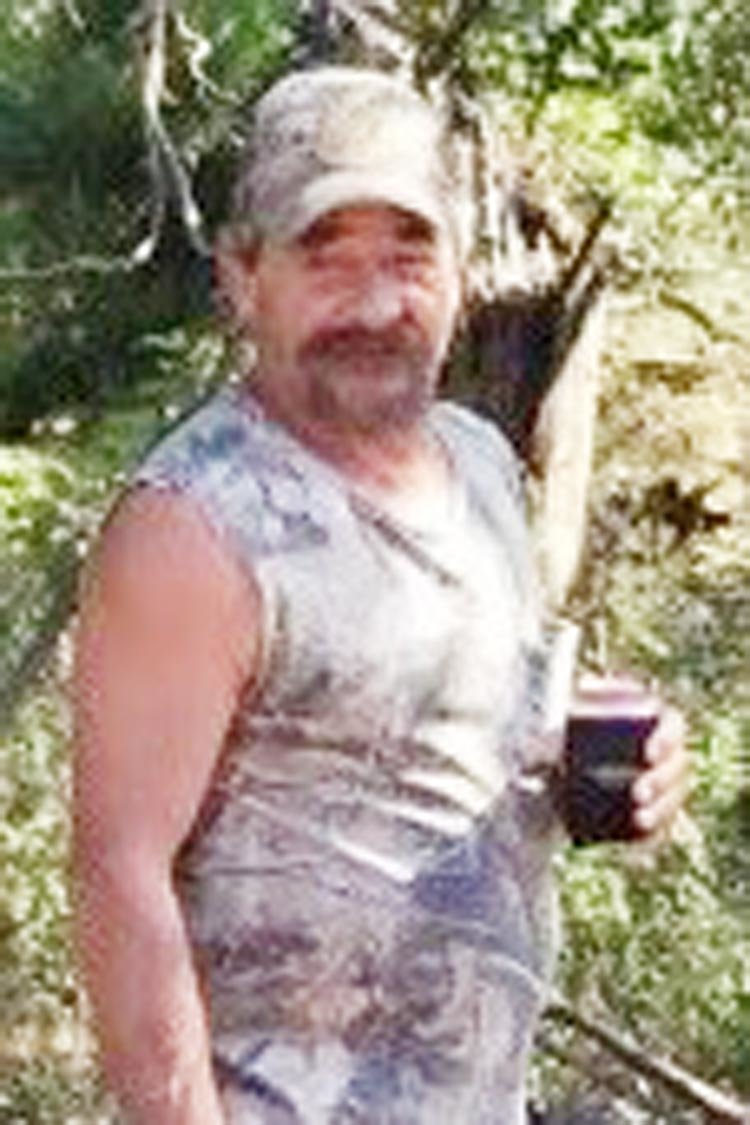 Richard Wayne Scott, 61, of Sentinel, Oklahoma, passed away at home with his family by his side on December 9th, 2020.

He was born on August 1st, 1959 to Claude and Selma (Derryberry) Scott in Russellville, Arkansas. Richard grew up and attended Atkins School in Arkansas.

He met and married the love of his life Francis Ann Taylor on January 19, 1980 in Blanchard, Okla. Richard worked as a Combo Technician for Pioneer Telephone Company for thirty-five years. He enjoyed going hunting and fishing. Richard loved being with his family. He will be deeply missed by all who knew and loved him.

He was preceded in death by his parents, Claude and Selma Scott and Don  and Genell Taylor; son, Ricky Don Scott and nephew, David Scott.