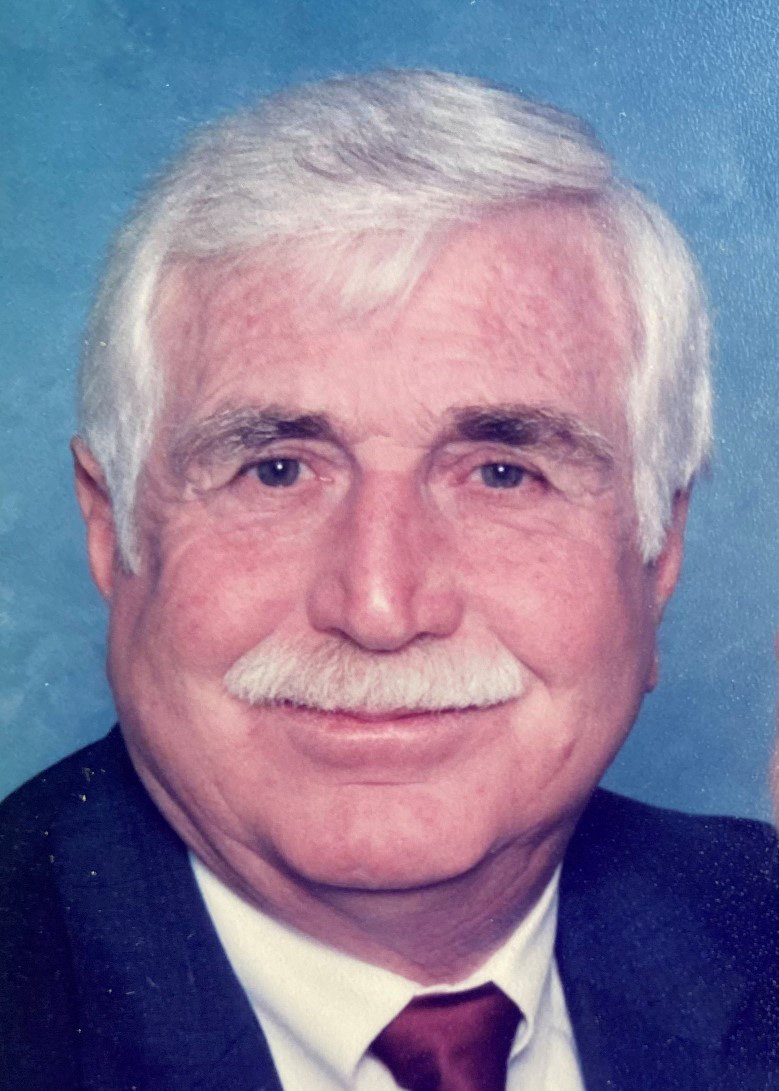 Sandy was born October 23, 1939, in Oklahoma City, Okla., the second of five children born to Dick Jr. and Joyce Goldsby. He was raised in Goldsby and began school in the one-room Goldsby schoolhouse.

When the Goldsby school closed, he attended in Washington, then moved to high school in Norman where he graduated from Norman High with the Tiger’s Class of 1957. Sandy attended Cameron University in Lawton where he earned his Bachelors of Business Degree.

Sandy was the proud father of three daughters, Karen, Laura and Amy. He was a wonderful father who taught his girls how to ride horses and motorcycles, do backflips off the diving board, shoot guns and throw a good punch in case they needed to hit a boy.

He coached all of his girls in softball and he loved spending time with them on the softball field. He said coaching his “softball girls” were some of his best memories.

Sandy was married to Kay for 22 years. They had their first date when he got her phone number from a cousin, called her up and asked if she wanted to go out for a coke. Kay wasn’t sure about him but he was persistent and she agreed to go. They were together from that day forward and had an impromptu wedding in Las Vegas on February 15, 1999. He welcomed her son, Bobby and his family, and they made their home in Norman.

Sandy was a hard worker and a great provider.  He spent many years as a paint contractor, worked as an insurance adjuster and drove a school bus for Norman Public Schools.

Sandy loved dogs and spent countless hours training bird dogs and bird hunting in his younger years. Later in life he took his little dogs with him everywhere. You never saw Sandy without his dog in the truck or on his lap.

Sandy was kind, loving, soft-hearted and had a wonderful sense of humor. While in the hospital, he was asked if he would like to see a chaplain and he quoted W.C. Fields saying “I’ll just read through the Bible and look for loopholes.” Sandy was saved and baptized at age 13, he was a man of faith, and lived his faith in the best way he could. He was a wonderful husband and father, great-grandfather, brother, uncle and friend. He will be dearly missed.

Sandy was preceded in death by a granddaughter, Tessa Nicole Detamore, his parents, Dick Jr. and Joyce Goldsby and his brother, Jon Goldsby.