The cost of staying cool never higher in Purcell 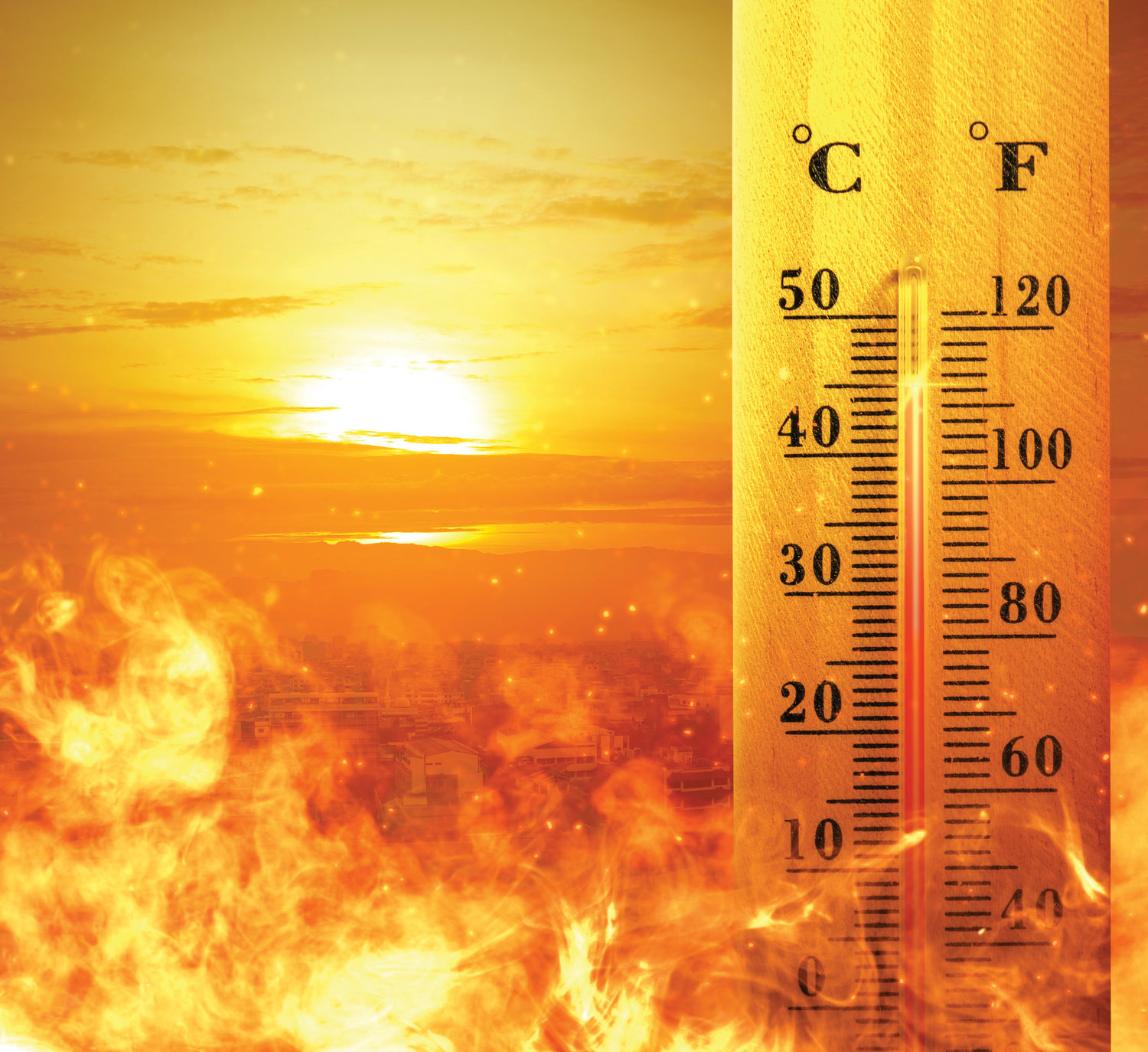 Purcell residents were subjected to an unpleasant surprise when they opened their city utility bills this month.

“It was hot as heck (in August),” city manager Dale Bunn explained, adding his own bill was the biggest he’s ever received.

Bunn said the culprit is the fuel cost adjustment the city is charged for its electricity supplier, the Oklahoma Municipal Power Authority.

And the city has no option but to pass the adjustment along to the consumer.

The first factor driving the fuel cost adjustment is the cost of that fuel needed to generate electrical power.

The adjustment is implemented when the base cost exceeds 26.6 mills, according to rate information on the city’s website.

Thus, the fuel cost adjustment can vary from a couple of cents to seven or eight cents per KwH.

“Natural gas is probably the biggest. It’s triple what it used to be,” Bunn said.

And as bad as that is, it could be worse “if we didn’t have wind” generators, he added.

“Most people understand that,” he said.

Whatever the cause, 2022 is easily the hottest summer since the “incredible heat” that settled over Oklahoma in 2011.

Bunn said OMPA varies its fuel adjustment cost monthly and adds that to the base rate.

That base rate across the board in Purcell is $21.22 per month for the first 200 kilowatt hours. The city’s energy charge after that is $.08870 per KwH for residential consumers and $.08916 per KwH for commercial customers.

The city’s rates for large commercial is $21.22 per month plus a demand charge which is the greater of $450 or $6.20 times the kilowatt demand (peak quarter hour use) during the current month plus the energy charge – $.05590 per KwH.

When the city council adopted the current rates in March 2019, the estimates showed a small home would average around $45 per month for electricity.

“But certainly not this time of year,” the city manager said.

Bunn said the city allows customers who meet certain guidelines to request a rolling 12-month average on their electric bills.

Qualifications include not more than one late payment in the past year and customers must sign up for at least 12 months.

A good option for some, but Bunn isn’t sure if anyone is on the average billing plan because of the guidelines.

Customers also have the option of paying more than the amount due when the bills are smaller, creating some cushion when a fuel cost adjustment is implemented.

The city also offers a program under which customers with a history of paying on time can request an extension once a year, giving them a bit more time to pay their bill.

There are fewer gas-fired power plants now than some years ago.

“OMPA is still partners in a couple, but they are being closed out. They are so expensive to operate,” Bunn said.

The authority also has a coal-fired plant next to its own coal mine. Both are in the process of closing.

Hydro-electric plants produce a lot of the power that comes to Purcell.

These help hold down power costs, but are dependent on regular rainfall in eastern Oklahoma.

But when Mother Nature cooperates with adequate rainfall, the fuel cost adjustment can be near zero.

“Transmission costs are another thing,” Bunn said. “Everyone is fighting for those transmission lines.”

It becomes costly during peak times and the worst weather punch in winter and summer.