Ready to hit the mat 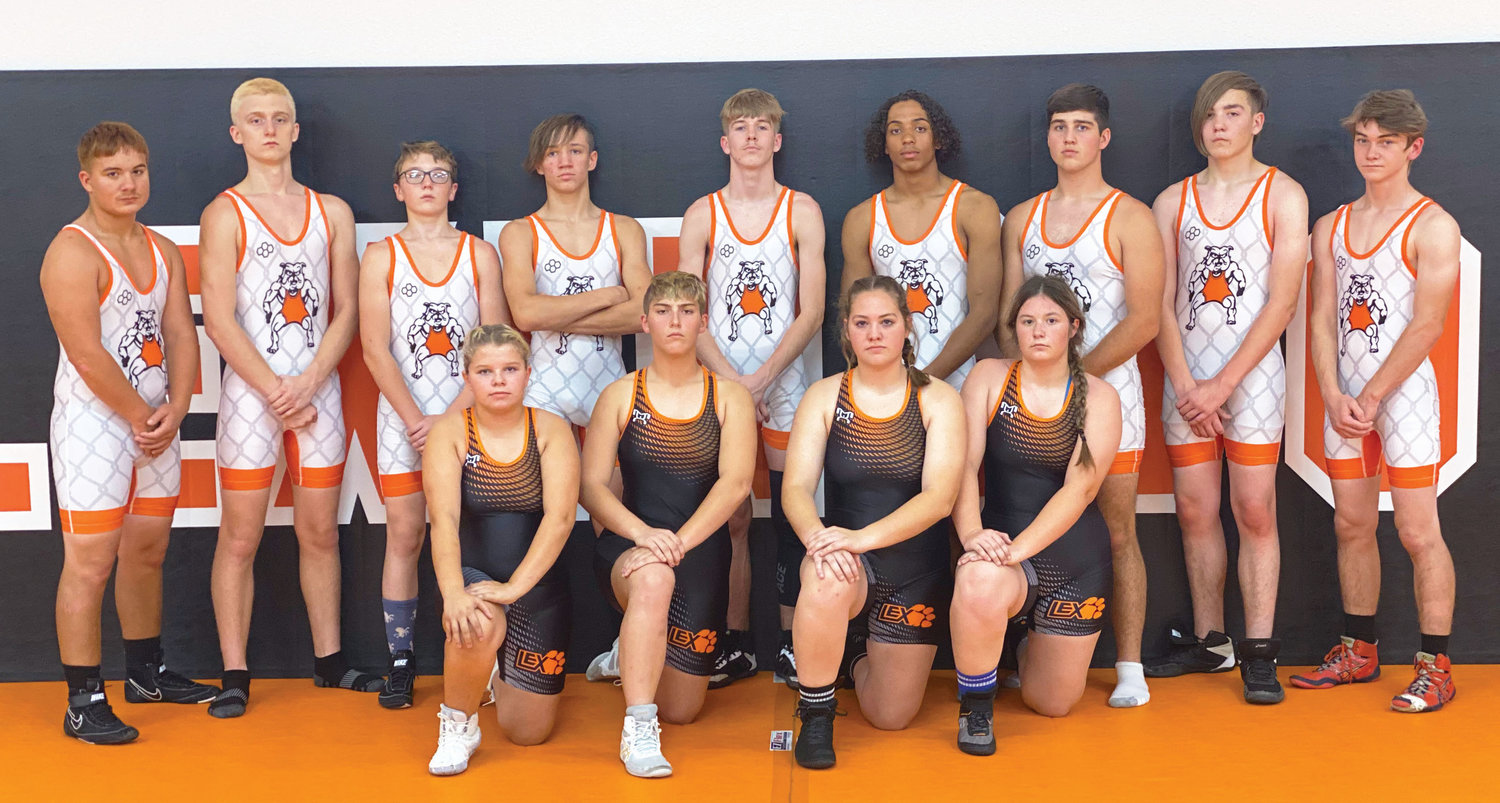 Lexington wrestling is ready to get back on the mat.

Some familiar faces will represent the Bulldogs as well as some new.

After a stint of injuries, Brady Rillema is ready for his senior year at 182 pounds.

“I’m just excited to get to watch him wrestle again,” head coach Jared Garrett said. “Last year he injured his knee in football and was out for the season.”

Lexington boasts some competitive light weights including freshman Tristan Buchanan at 132 pounds and sophomore Cian Kimerling at 126. Both won conference in the junior high division last year and look to make their way at the varsity level.

Sophomore Cash Sessions is a new comer at 145 who has major potential to see the medal podium this season. Chandler Soto, Dalton Wall-Miller, Jesse Stockdale, Eli Lobaugh and Matthew Bagley will look to compete on the mat as well.

Cilee Turner and Elexa Collins will look for another chance to qualify this season. Newcomer Hope Wise is excited about being a part of the new sport.

“It was tough last year, Collins beat some of the girls at her weight last year that qualified but she missed out due to injury.Turner was just one match a way from qualifying as well. Pack just missed out on the podium,” Garrett said.

“These girls have been working hard and been improving. They all have a shot at a medal this year,” the coach said.

Lexington will compete in two preseason tournaments before the season opener at Noble December 2.