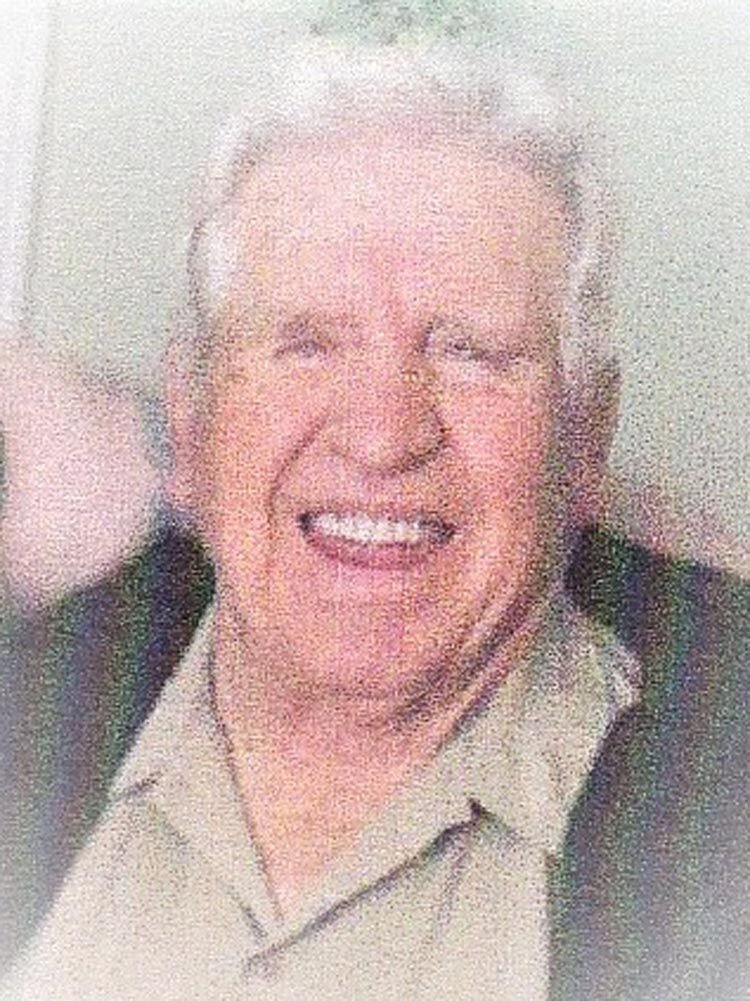 Graveside services for Ramon Earl Qualls, 87, of Purcell were held Tuesday, November 10, 2020 at Hillside Cemetery. Services were under the direction of the Wilson-Little Funeral Home in Purcell.

Ramon was born January 30, 1933, south of Purcell. He was the baby of three children born to Robert Earl Qualls and Allie (Branscomb) Qualls.  Ramon grew up in Purcell and attended Purcell schools, graduating with the Dragon Class of 1952. He went on to attend the University of Oklahoma where he earned a Bachelor’s Degree.

Ramon was drafted into the United States Army and served his country proudly during the Korean War. Once home, he rekindled an old friendship with a young lady named Peggy Ann Daily. They had met when they were kids in a leased sharecropping field, and Peggy knew then that they would one day be married. That day came, and on November 2, 1968, Ramon and Peggy were married in Purcell, and together they raised two sons, Jason and Tony.

Ramon began working with the United States Air Force in Civil Service and retired as Chief of Documents and Security, after a long and distinguished career.

When he wasn’t working, Ramon loved tinkering on things, and he could fix just about anything. He built motorcycles and three wheelers with his boys and enjoyed fishing and hunting with his brother Alvin. He was a master gun smith and built and repaired many firearms throughout the years.  He was a wonderful husband and father, grandfather, great grandfather and friend. He will be dearly missed!

He was preceded in death by his son, Tony Tyner; his parents, Robert and Allie Qualls; brother, Alvin Qualls and sister, Dual Tanner.

Ramon is survived by his wife, Peggy of the home; son, Jason Qualls and wife, Retha, of Dickson, Oklahoma, Ramon and the family had a plus one son, Lonnie Rollins of Purcell; four grandchildren; three great-grandchildren and a host of other family and friends.