Politics and the Delta variant 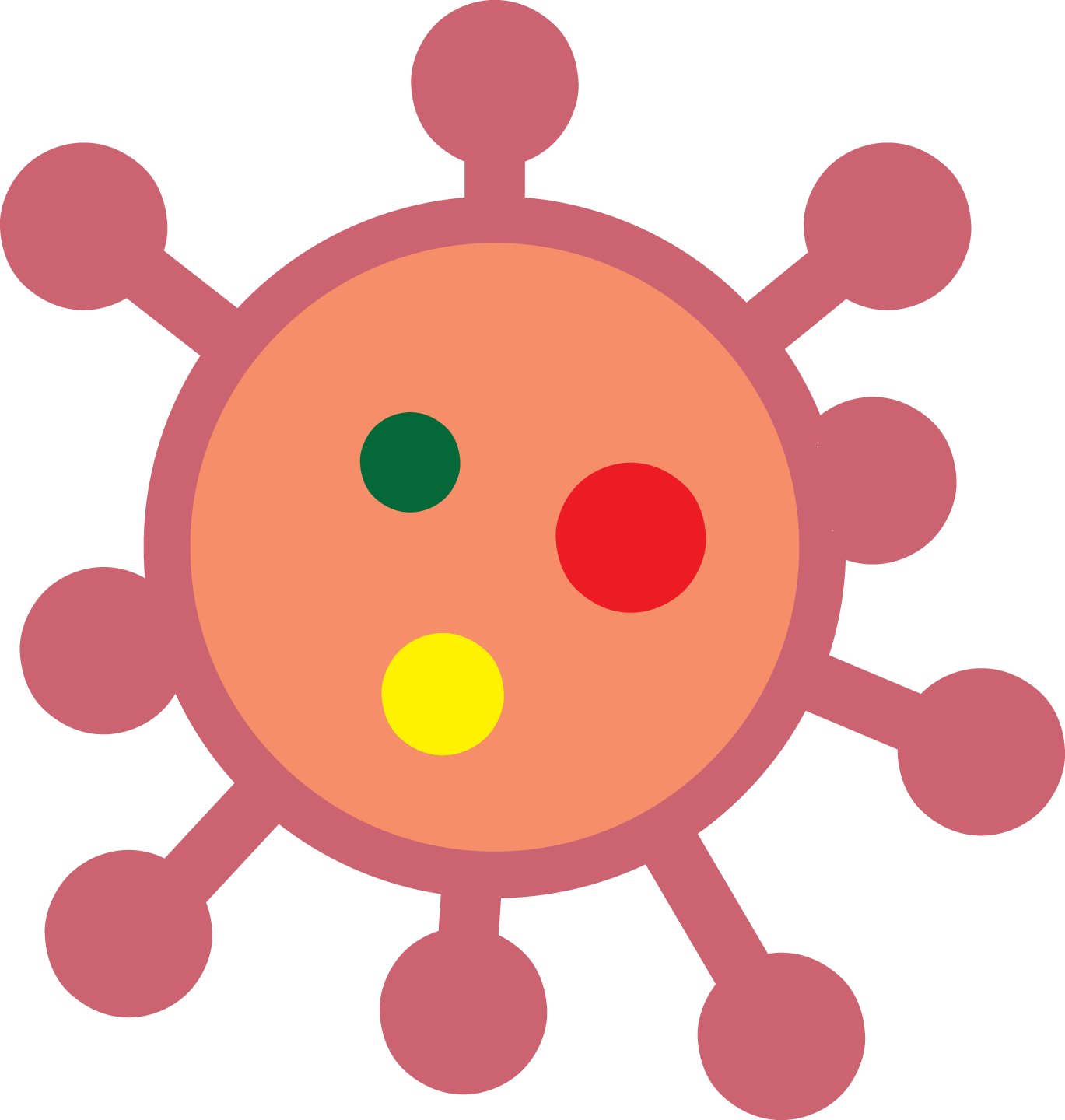 In the spring, it seemed we had COVID-19 on the run.

People discarded masks and tossed aside social distancing advice from the medical community.

Some went so far as declaring the pandemic was a hoax, ignoring the evidence of a half-million dead in this country alone.

With  their mandatory adjournment hours away, Oklahoma legislators made sure to pass SB658 on May 26. The House vote was 76 to 18 and the Senate’s was 38-8.

The bill landed on Gov. Kevin Stitt’s desk in time for him to sign it into law on May 28.

In brief, the law prohibited school districts, technology centers and colleges and universities from tying admission eligibility to vaccination status or from implementing mask mandates for unvaccinated students.

The new law went into effect July 1 and by then any notion the pandemic was over had been put to rest by the highly infectious Delta variant.

The law included a scenario in which schools could mandate masks if certain conditions were met first.

Such a mandate first has to pass muster with the local county or city-county health department.

Once that hurdle is cleared, however, the district has to be located in an area that is under a current state of emergency declared by the governor.

Stitt has declined to make such a declaration.

For now, there is a temporary injunction against those provisions in the new law.

Districts like Purcell Public Schools are caught in the middle.

Dr. Sheli McAdoo told board members at Monday’s meeting that there’s been no indication how long the injunction will remain in effect.

The district’s Safe Return to Learn Plan can be modified in the future if necessary.

For now, however, there’s no need to make any changes.

McAdoo said if McClain County goes to red, the district may mandate masks.

It is possible such a mandate could be issued for a specific building and not the entire district.

She said the plan includes three possible reasons students can opt out of wearing a mask. Those are medical, religious  and personal.

Board president Tracy Folsom said she likes the idea of tying a possible mandate to “what is happening in Purcell” instead of McClain County as a whole.

McAdoo said the district is obligated to report cluster outbreaks to the health department.

A cluster outbreak is two or more unrelated students in a class who are both infected.

She added the highest number of positive test results was seven at the start of the school year last month.

In her other comments to the board, McAdoo encouraged the public to see the Dragons marching band’s new performance, “Machine.”

She said fall assessments in the district will conclude this week.

Drainage issues at Conger Field have been addressed with the installation of new curbing and a flume to “direct water where we want it to go,” she said.

In other business, the board: