Chris Wright comes on board August 16 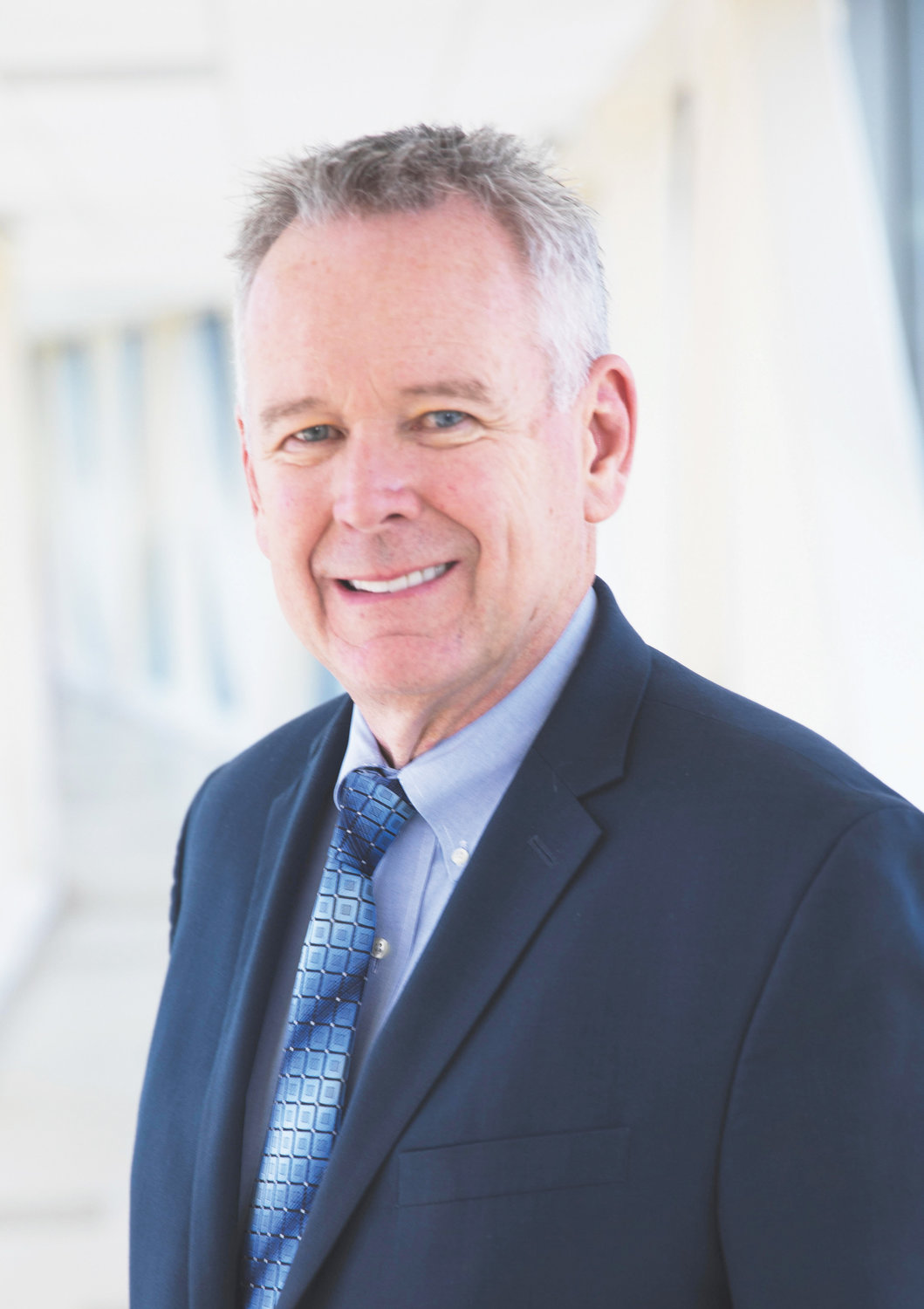 He is currently director of the Neuroscience Service Line at OU Health University of Oklahoma Medical Center, a post held since August 2016.

He worked as a critical care staff nurse and travel nurse through 1991 when he joined the staff at St. David’s Medical Center in Austin.

Over the span of more than 12 years, he advanced from ICU/CCU staff nurse to director of critical care and neuroscience services.

In June 2004, he took an interim consulting position in the cardiovascular unit at Good Samaritan Hospital in Los Angeles.

That was followed by just over 9 years as director of cardiovascular, neuroscience and critical care services at the 268-bed Lutheran Medical Center in Wheat Ridge, Colo.

Those facilities were 771 and 505 beds, respectively.

PWA trustees also approved the sale of land adjacent to the new hospital for a medical office building.

Closing is anticipated within 120 days with construction starting immediately after closing.

Timeline for the construction is about nine months.

Also approved was a reciprocal easement maintenance agreement with NF Purcell HP, LLC, which will own and manage the medical office building.

Other action by the PWA included: