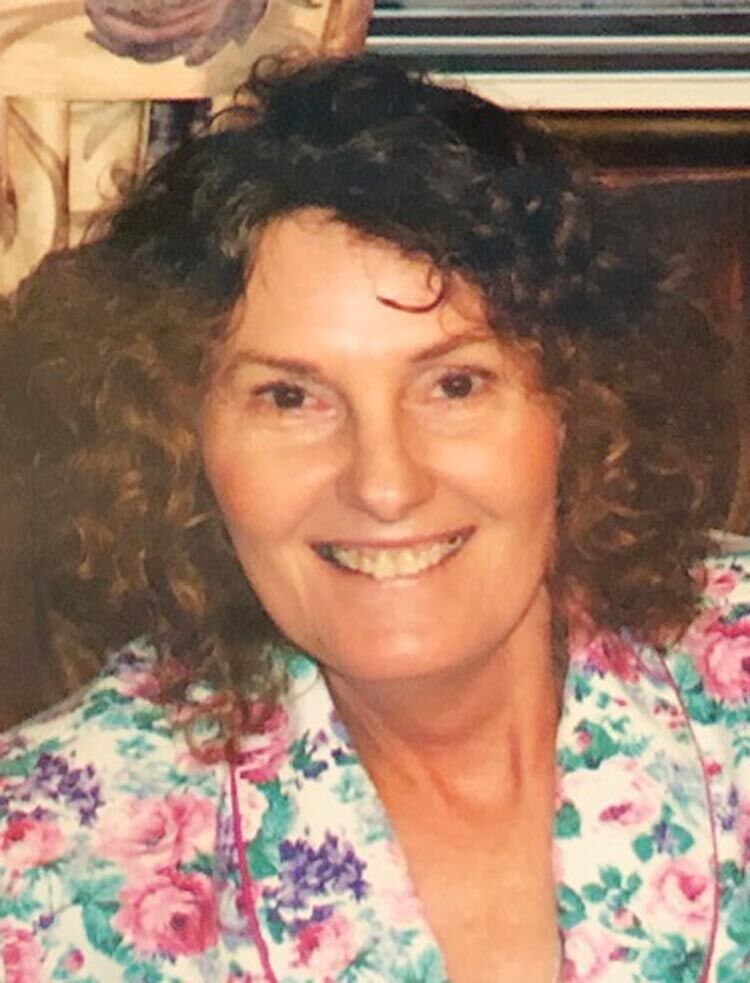 Phyllis June “PJ”  Donham died October 27, 2020 in Lexington, Oklahoma, at the age of 69 years 9 months 5 days.  Memorial Services were held November 14, 2020 at Wadley’s Funeral Chapel, entrusted to the care of Wadley’s Funeral Service. Online condolences may be made at www.wadleysfuneralservice.com.

PJ was born January 22, 1951 in San Joaquin, California, to William T. And Sylvia M. (Gammill) Reynolds. She was raised and attended school in the Byars area, after the family relocated to Oklahoma, when PJ was  around five or six years old.

She worked as a nurse for many years. PJ loved to paint and had gallery shows under the artist name Sarah. PJ loved music, and played many instruments including the accordian, hand drums and the piano, which she taught while her kids were young.

In her 30s, PJ played basketball and tennis, winning championships. She loved to travel to different states, and spend time there before coming back home. She lived in Washington, Texas, South Dakota, Colorado, California, Oklahoma and Canada. PJ was involved in the AA community and enjoyed being a mentor.

PJ was preceded in death by her parents, William T. and S. Marteel Reynolds; her brother, William T. Reynolds, Jr.; her son, Joe E. Hall, Jr.; and her grandparents, Clarence and Emmie Reynolds.

She is survived by her spouse, Donald V. Donham; her daughter, Carrie Long and husband, Robert, of Yukon; her son, Michael Carlson of Luther;  her sister, Kay Wallace and husband, James, of Edmond; numerous grandchildren, great-grandchildren, nieces, nephews, and other relatives and friends.