Help Dragons to 7-2 win at Lexington 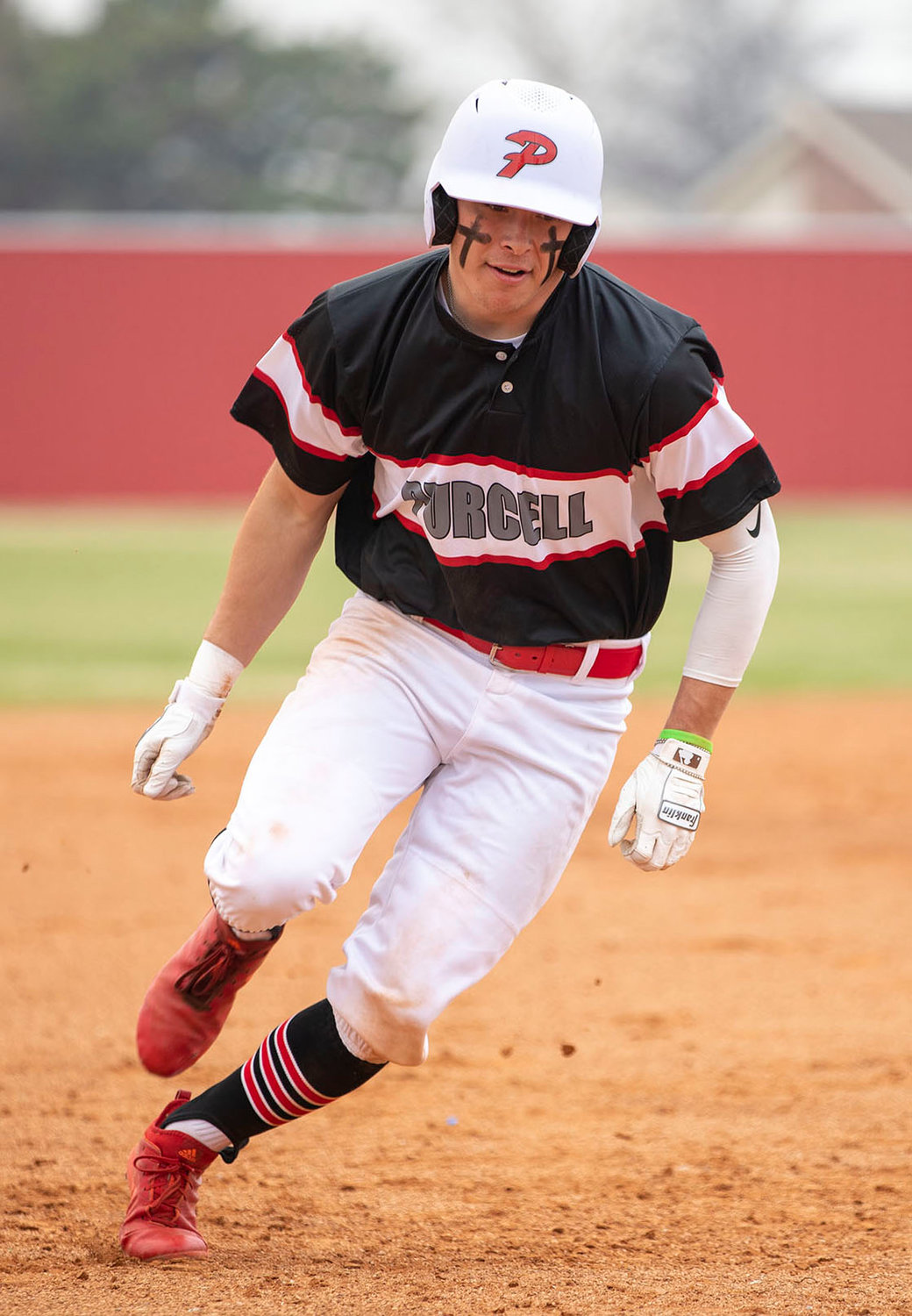 Page worked his magic over the first six innings, striking out a dozen Bulldogs before turning the mound over to fellow frosh Tucker Bloodworth.

Bloodworth took the reins in the bottom of the seventh and promptly struck out the side to preserve the victory.

The game was nip and tuck through six frames with the two rivals tied at two apiece.

But the Dragons blew the game wide open in their half of the seventh when they pushed across five runs.

Led by senior Nate Willis, the Dragons out-hit the Bulldogs 11-6.

Willis was 3-4 at the plate with a double and scored three times.

Zach Idlett went 2-4 with a double and an RBI while Hayden Harp went 2-3 with a triple and an RBI.

“I thought Parker again did a tremendous job in attacking the strike zone all day,” Sharp said. “Both of those freshmen did a great job for us and to combine for 15 Ks is amazing.”

Sharp praised the hitting of Willis.

“He is doing a good job for us and is our leader in getting on base,” the coach said. “Overall, it was a good game and was tight all the way until the seventh when we scored the five runs to open it up.

“I was proud of the guys for competing and stepping up when we needed it,” Sharp concluded.

The Dragons took a 7-3 record into Tuesday’s home game with Lexington.

Purcell is scheduled to travel to McLoud today (Thursday) and take their show back on the road Friday at CCS.

Purcell will host Heritage Hall Monday and travel to face the Chargers at their field next Tuesday.