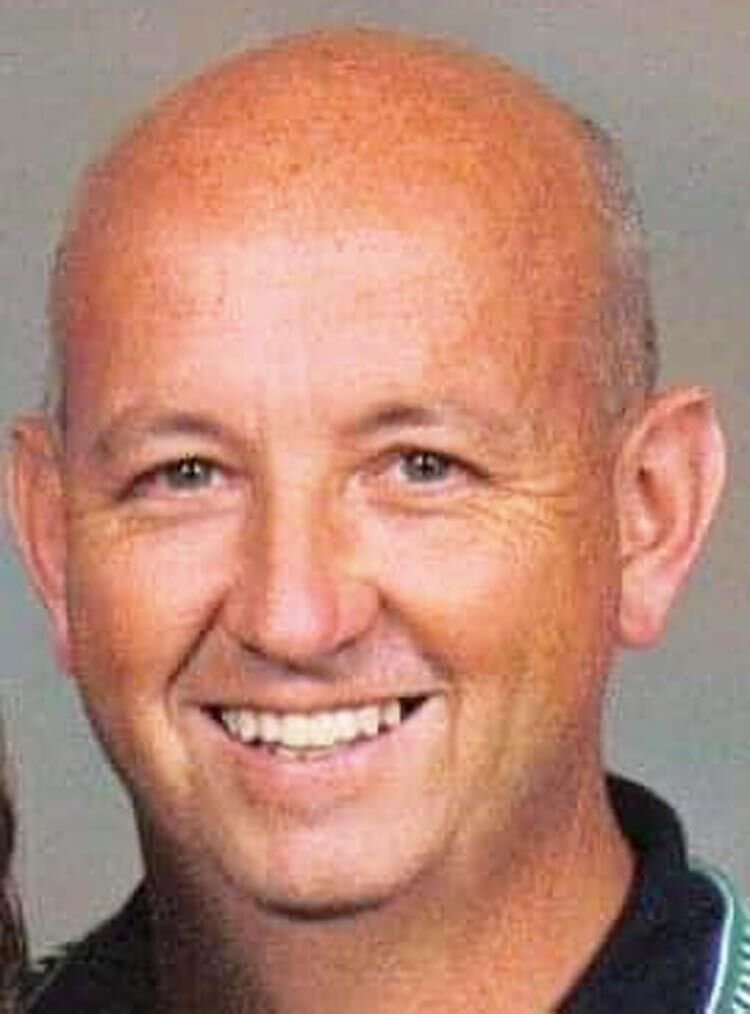 Funeral services for Phil Hightower, 65, of Purcell were held June 23, 2021 at the Emmanuel Baptist Church in Purcell. Interment was at Hillside Cemetery in Purcell under the direction of the Wilson-Little Funeral Home in Purcell.

Phillip Wayne Hightower was born August 22, 1955 in Childress, Texas, the third of eight children born to Laymon D. Hightower and Chloe Ann (Gresham) Hightower. Growing up on a farm, Phil learned the value of discipline and hard work. His early years were spent in the Groom and Panhandle area, before finishing school in Tularosa, N.M.

By this time, he had met a young woman from Tipton, and they were the perfect match. Phil married his best friend and life partner, Debra Buxton, on August 16, 1980 in Tipton.

He worked as a security guard for a short time, and also for the Tipton Police Department for a couple of years, before joining the Purcell Police Department in 1985. Phil dedicated his life to serving the citizens of Purcell, retiring in 2008, after more than 23 years of service.

Phil stayed busy in retirement, volunteering at the Purcell Hospital, and logged more than 4,000 hours as a volunteer there. Phil had a true servant’s heart; he believed in service to others, and he was always looking for ways to help others. He cherished Debra, his children and grandchildren, and was proud to always come to the rescue. He will be dearly missed!

He was preceded in death by his parents, Layman and Chloe Hightower; brother, Randy Hightower, and his parents-in-law, Richard Buxton and DeLoyce Williams.