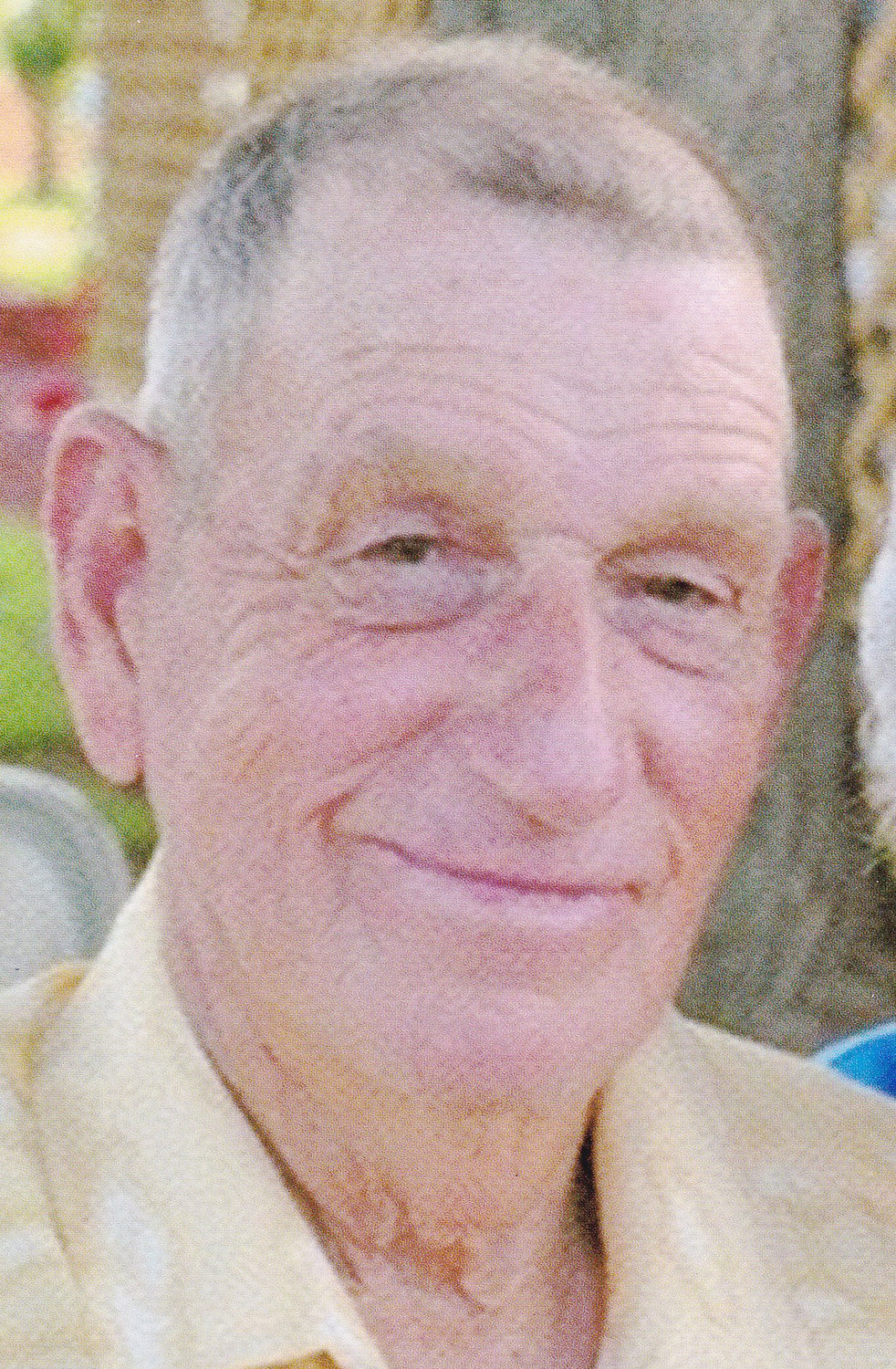 Clarence Carl Woods was born January 14, 1936 in Purcell, Okla., the youngest of four children born to Carl Ezra Woods and Ida Viola (Harper) Woods. He was raised in the Purcell/Wayne area, and attended Wayne Schools, graduating with the Bulldog Class of 1954. He took some classes at Rose State, but after a few months chose to pursue Nancy, the love of his life.  Later that same year, on September 12, Pete married his sweetheart at the Woods family homestead.

Pete took great pride in providing for his family and at times, worked two jobs. After two short years of marriage, they welcomed their first child, David.  Pete worked as a rough neck in the oil field for several years before starting his career at Tinker Air Force Base. Pete worked a little more than 12 years at Tinker before he retired. By this time, Pete and Nancy had welcomed three daughters, Diane, Darla and Deniece.

Pete started his own company, Woods Pumping Service, and worked side by side with Nancy for nearly 20 years. His heart was always with his family on the farm. He was a country boy and an avid outdoorsman who loved fishing, noodling, coon hunting and trapping.Pete always looked forward to the annual family trips to deer camp. He cherished Nancy, their children and grandchildren. He was a man of great faith and longtime member of the Unity Missionary Baptist Church.He will be dearly missed.

He was preceded in death by his parents, Carl and Ida Woods and his siblings, Robert Woods, Betty Kerr and Jim Woods.

Pete is survived by his wife of 68 years, Nancy; children, David Woods and wife, Amy, of Wayne, Diane Bray and husband, Michael, of Maysville, Darla Skillman and husband, Jon, of Bluff Dale, Texas, and Deniece Hawkins and husband, Travis, of Wayne; 15 grandchildren; 25 great-grandchildren; five great-great grandchildren and a host of other family and friends.