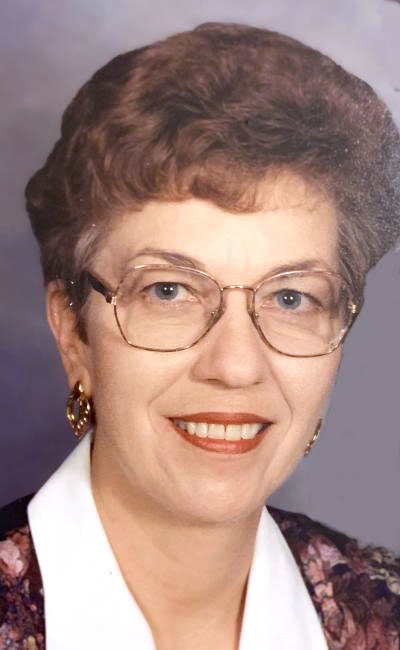 Peggy Lee Forbis died April 26, 2022, in Bullard, Texas, at the age of 78 years 5 months 17 days. Graveside services are scheduled for 11 a.m. Saturday, May 7, 2022 at the Fairview Cemetery in Tuttle, Oklahoma, entrusted to the care of Wadley’s Funeral Service. Online condolences may be made at www.wadleysfuneralservice.com.

On August 20, 1966, Peggy and Gary Linn Forbis were united in marriage in Chickasha, Oklahoma. They made their home in the Tuttle area.

Peggy began her career as a Physical Therapist, working at Grady Memorial Hospital. She was a knowledgeable and dedicated physical therapist who, over the years, worked in the fields of home health, rehab and wound care. Her true calling, however, was in the specialty of pediatrics, helping children with disabilities. She loved her work for the Oklahoma City Public Schools and worked many years with them before her retirement.

Peggy loved her husband, her children and her grandchildren without measure. In her free time, she enjoyed sewing, decorative painting, crocheting, and crafting.

Peggy was preceded in death by her parents, LeRoy and Alice Paramore; her husband of 55 years, Gary Forbis; and her great-grandson, Mauricio Florez.