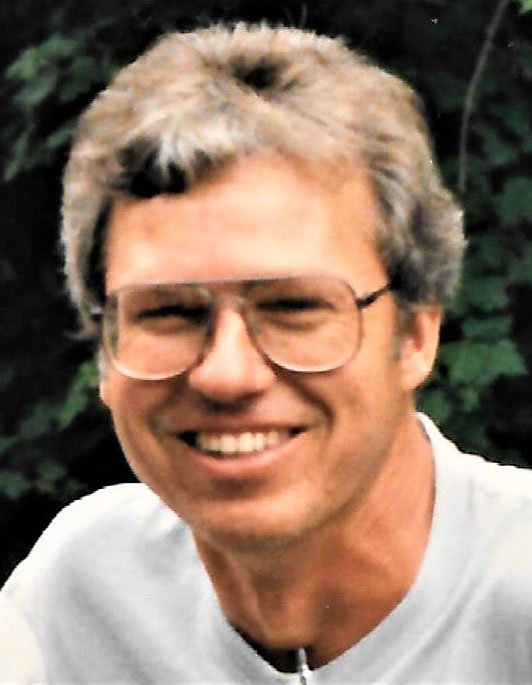 Paul Bogner, 80, of Purcell, Oklahoma, and formerly of Crofton, Nebraska, died on Monday, January 17, 2022 at Norman Regional Hospital in Norman, Oklahoma. His sons Geoffrey (Geoff) and Tedsen (Ted) were able to be with him there for visits, prayer, comfort, and conversation during his last days with us before going to his final home with the Lord.

Paul grew up in a family with seven brothers and sisters in Crofton, Nebraska. The house was small but filled with love. Paul’s mother Hermenia filled the house with music and good cooking and she painted beautiful art works of flowers and nature for all of her children. Crofton was a place where families looked out for each other, where they liked baseball, attended church, and enjoyed hunting, fishing, and the outdoors.

Paul was an avid hunter, trapper, and fisherman. He also was an avid gardener and loved being out in nature. In his youth he enjoyed sports, playing football, baseball, track and ice skating. Paul had a remarkable memory and could bring up details and names from his earliest youth. He had a lot of charm and personality and a quick laugh and sense of humor -- and always was ready with a good story!

Paul had many unique adventures in his life. He went around the world in the U.S. Navy on the USS Long Beach, the very first nuclear powered cruiser, where he worked with radar and electronic systems. He later became a microbiologist, and spent the remainder of his professional career in the biomedical industry.  Sometimes he would have his children look through the microscope with him, or do lab experiments with petri dishes.

He then attended Wayne State College in Wayne, Nebraska, on a Regents scholarship at Arizona State University in Phoenix, Arizona, where he earned his Bachelor’s degree followed by his Masters degree in Microbiology.

His work and life took him to live in many states:  Arizona, Minnesota, Washington, New Mexico, Texas, and Oklahoma. His last address was in Purcell, Oklahoma, where he was an active member in the community and at Emmanual Baptist Church.

Paul had close friends in Oklahoma, and here we give a special heartfelt mention to Linda, Ron, Jim, and Dewayne. You know how much you meant to him.

Paul was preceded in death by his parents, Ferd and Hermenia Bogner; and his first wife Joyce (Hillman) mother of Ted and his second wife Nancy (Dice) mother of Geoff, and also two brothers, Danny and Jerry.

Funeral arrangements are pending at Wilson-Little Funeral Home in Purcell, Oklahoma.  A memorial celebration of Paul’s life will be determined at a future date.