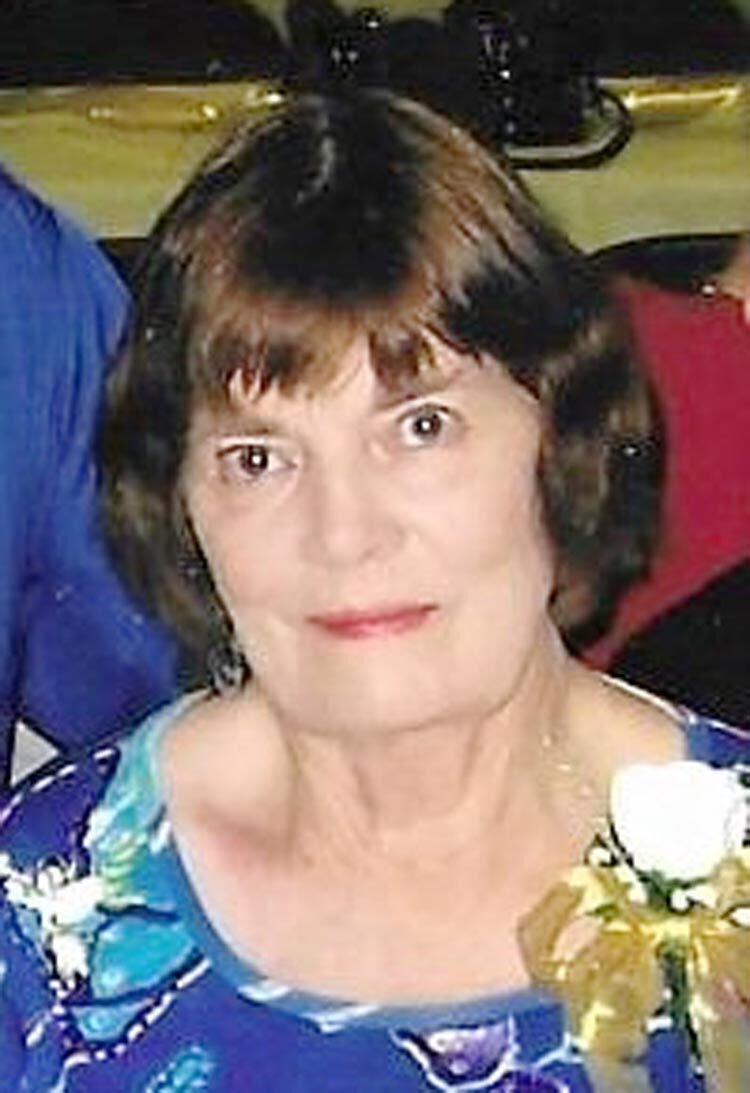 Patricia “Pat” Steele Fluitt, formerly of Wanette, Oklahoma, completed her earthly journey on Dec. 9, 2020 in Longview Texas. Pat was born February 26, 1934, the only child of Elmer Duke and Carolyn Hand Steele in Refugio, Texas. She lived in Oklahoma and Texas throughout her life.

Pat graduated from Woodsboro High School in Texas and obtained her undergraduate and graduate degrees in education at the University of Oklahoma, Our Lady of the Lake in San Antonio, and the University of Houston at Victoria, Texas.Following the lead of her beloved Steele aunts, she pursued her lifetime passion and career in teaching.

She first saw the love of her life, Malcolm Fluitt, at a family wedding and wrote in her diary she met the man she was going to marry. Pat and Malcolm married in 1953 and were blessed with six children, Patty, Logan, Norman, Laura, Carolyn and Robert. The first four “stairsteps” were born while Pat completed her undergraduate degree and student teaching in San Antonio and the last two, aka the “fall crop,” arrived years later in Oklahoma.

Most people would have been satisfied with the abundance of “kid filled time” provided by teaching and her own brood, but Pat continued to fill her life with children at every opportunity through teaching Sunday School classes, Vacation Bible School, and summer school programs, and volunteering in 4-H and CASA programs.

The Fluitt home was always open to her kid’s friends, her grandkids and their friends, and the neighbor’s kids for sleepovers, birthday and holiday parties, extended visits, and they often took along “extras” on family trips. In addition to her full schedule of teaching and raising a family, Pat helped Malcolm with his livestock and ranch work The memories of their joint cattle working endeavors will forever serve as treasured and hilarious family entertainment.

Pat was a devout Christian, first as Episcopalian in early life and then as Baptist, the denomination she and Malcolm chose together. She was a faithful member serving as much as she possibly could into her later years.

Pat was preceded in death by her parents; her husband and her granddaughter, Rachael Carolyne Rhoads.

Funeral services were held Monday, December 14, 2020 at the Jenkins Funeral Home in Burnet, Texas, and burial was at Wolf Crossing Cemetery. The family has designated the First Baptist Church of Wanette, PO Box 159, Wanette, OK 74878 for donations in lieu of flowers.