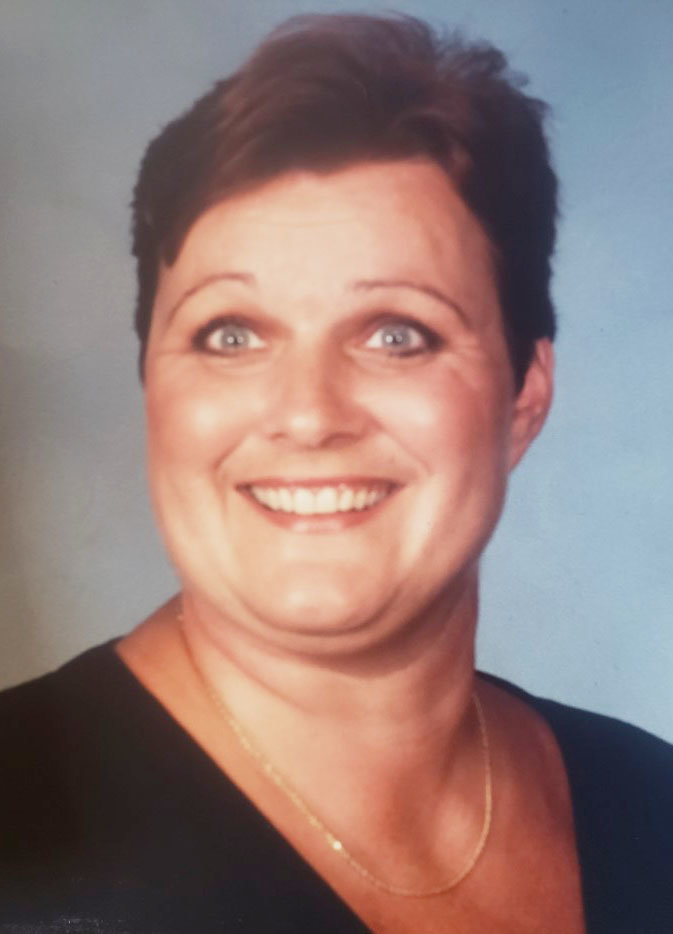 A private family memorial will be held for Pamala Wallace, 66, of Lexington. Services will be under the direction of the Wilson-Little Funeral Home in Purcell.

Pamala Ruth Newton was born December 1, 1955 in Fort Worth, Texas. The daughter of a career military man, she moved many times as a child and lived in various places all over the world. By the time she reached high school, Pam was in Madrid, Spain, and she graduated from Madrid American High School in 1974.

She married a career military man named James “Jim” Wallace in January of 1983. They settled near Lexington where they raised four children, Clarissa, Kelly, Nathan and Shirley.

Pam began working as a disciplinary judge at LARC, and later as a correctional officer at Joseph Harp Correctional Facility. She retired after more than 21 years of dedicated service.

Away from work, Pam enjoyed reading and working puzzles. She was a gifted artist who had recently started diamond art painting. She liked to crochet and quilt, and she shared her many talents with her family and friends. Pam was an excellent cook, and will be forever remembered for her chocolate cake. She will be dearly missed!

She was preceded in death by her husband James Wallace; daughter, Kelly Donnell and her sister, Diane Leezdaw.