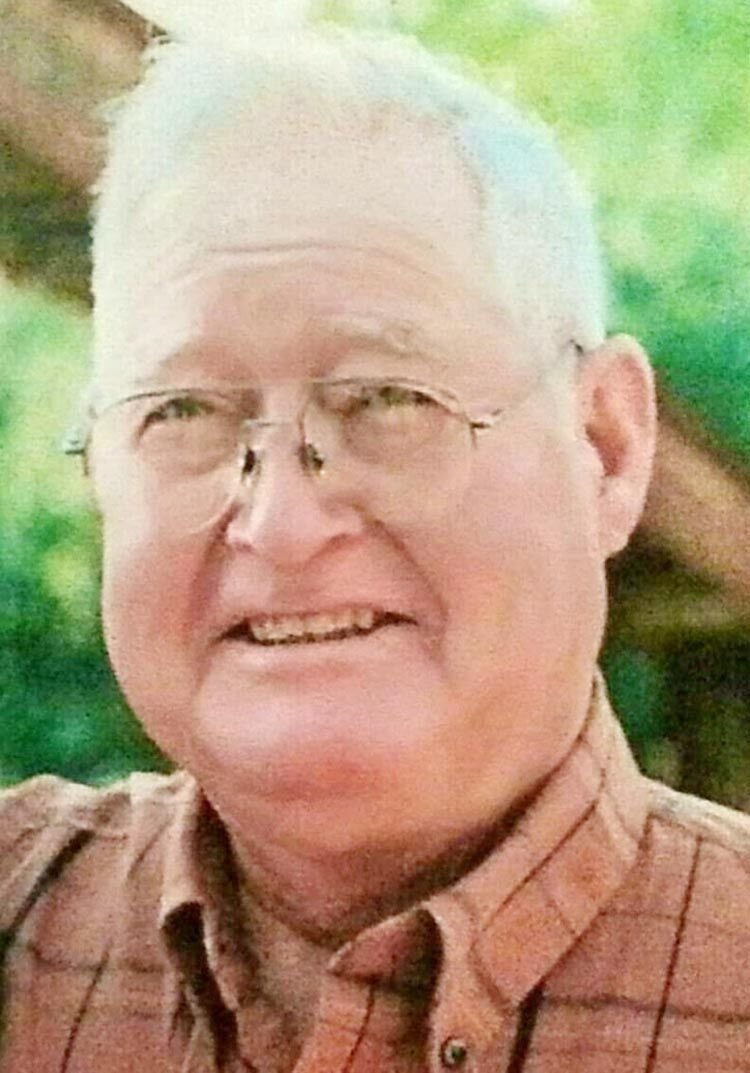 Don’t cry because he’s gone but smile because you knew him.

Orville Levi Hendrix was born in Washington, Oklahoma, February 10, 1942, to Daniel and Flora Hendrix. He was the third oldest of 10 children. Orville was always a hard worker, whether plumbing, driving a truck or doing other odd jobs over the years.

On May 26, 1962, he married his love for life, Mary Tyler. They made their home for the most part, the last 58 years in Washington, Oklahoma. They shared love and laughter, along with struggles, lessons both good and made it through the hard times. Together they raised their three children, Eric Hendrix, Karla Hendrix and Jimmie Hendrix.

Orville was a very humble man, who never knew his worth. There was no end to the things this man was capable of doing. He would stop and help anybody, whether he knew them or not. There are people in this world, that don’t know they stood by greatness.

Although we will always miss him, we also know he’s in a better place near the streets of gold, sitting there waiting on someone to come along and shuffle the dominos. May he rest in peace, and may we all take comfort that he’s waiting for us.

He was preceded in death by his parents, Daniel and Flora Bell Hendrix; a sister, Ella Hanner and a brother, Darrell Hendrix.