On the road again

Lady Bulldogs are in Sterling this weekend 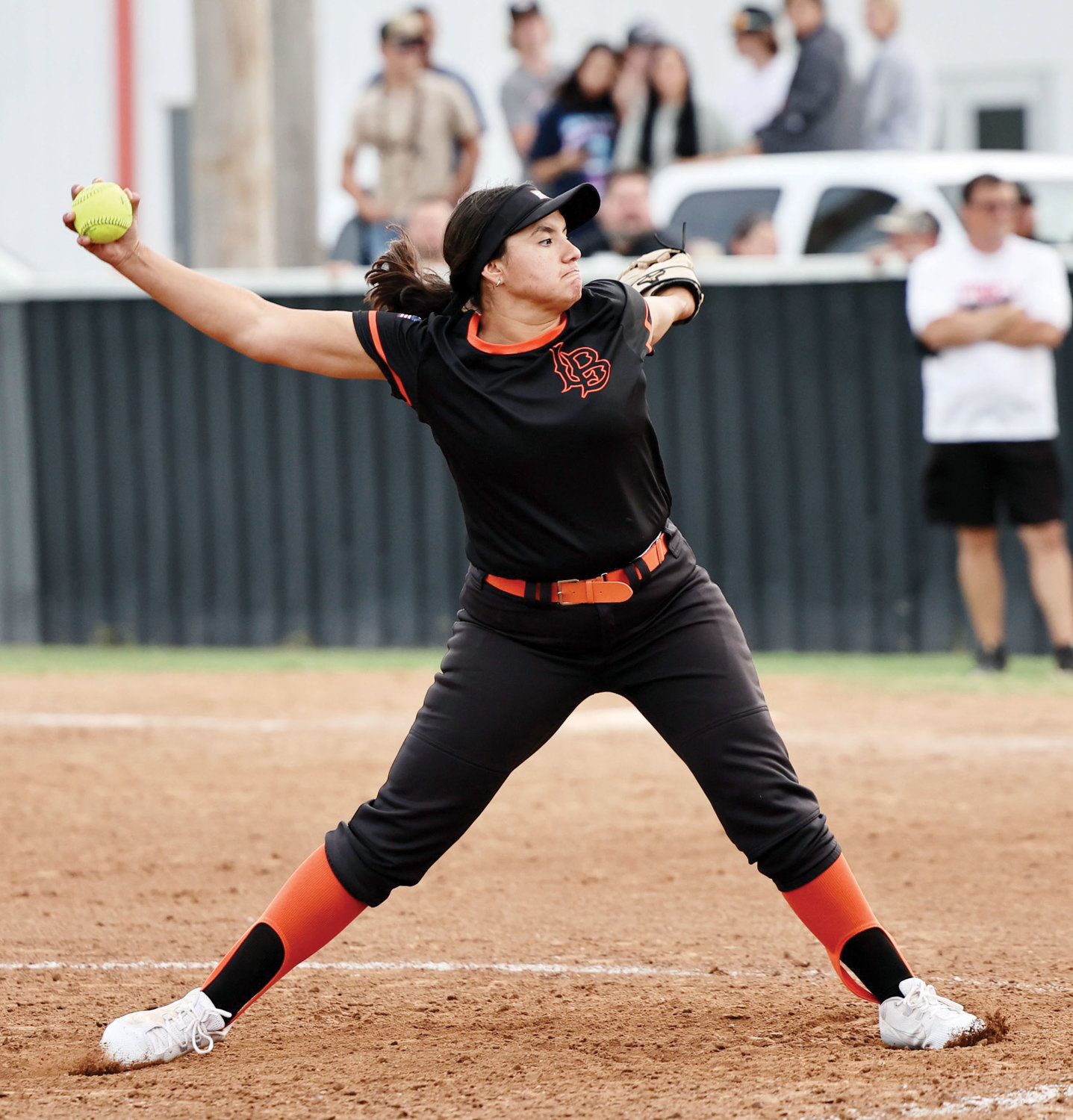 Tuesday’s doubleheader with Crooked Oak were the only games that the Lady ‘Dawgs played. They won both games, 24-1 and 9-0.

Through two games Lexington had a total of 14 hits.

In the first game Izzy Pack led the team at the plate with three hits and six ribbies. Cora Vasquez had two hits and two ribbies.

And, Vasquez and Hannah Garrett were on the rubber for Lexington in game one. Together they had seven strikeouts and gave up just one run.

The second game was another run-rule as the Lady ‘Dawgs racked up six hits and scored nine runs.

Abi Clifton and Jalen Idlett had two hits apiece while Lexie Torres and Maddie Manuel had one.

The Lady ‘Dawgs were to play at Bethel on Tuesday and  be in the Sterling tournament starting Thursday.

“This week will be a challenge for us. Between now and next Tuesday, we have a lot on the line for District play,” head coach Monty Ervin said.

“This is a big tournament with good teams across the board. There are Class B teams all the way up to 6A teams. And lots of teams that made the State tournament last year.”

According to the head coach, as the season continues to move on down the road, he believes that if his team can play to their capabilities they’ll make some noise.

“We’ll see everyone’s best in the coming games. I feel good about where we’re headed.”