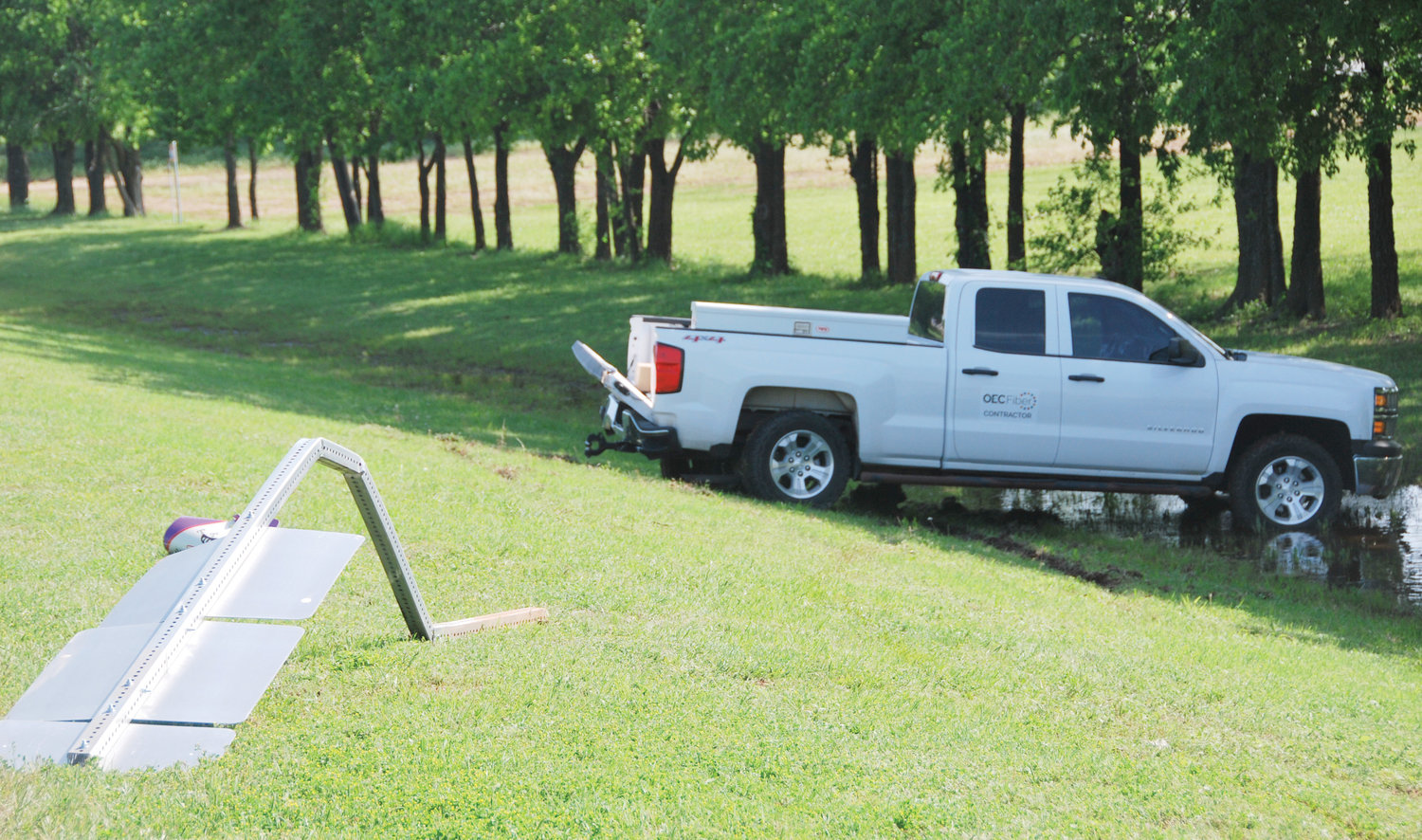 A Norman man was transported by air evac to OU Medical Center in critical condition after being thrown from the bed of this pickup and run over at least twice after a violent collision last Saturday afternoon at Green Avenue and SH 39.
John D. Montgomery 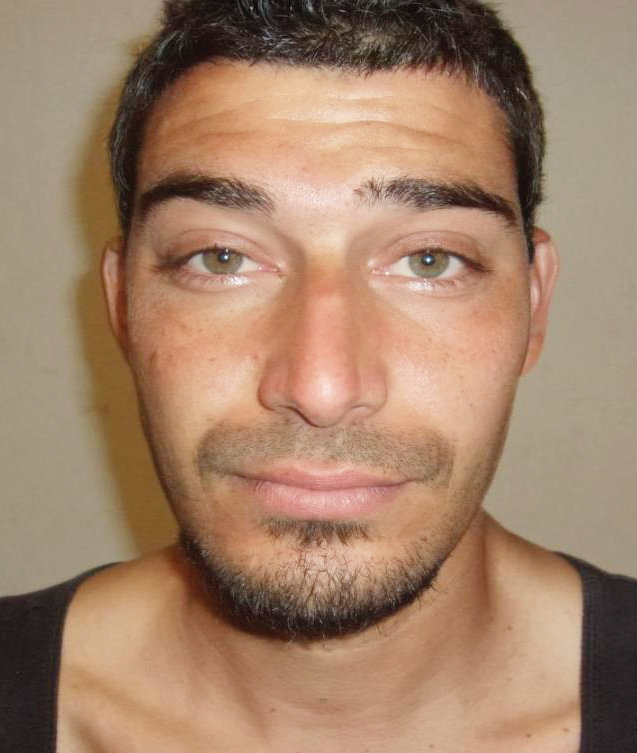 Mario Berger
Previous Next
Posted Thursday, May 12, 2022 9:00 am
The Purcell Register

Purcell Police are continuing their investigation into a Saturday afternoon traffic accident at Wyatt Road and Green Avenue when an OEC employee was severely injured.

The OEC employee, Nathaniel Austin-Powell of Norman, was in the back of his pickup getting some tools while doing work on a fiber terminal at Apache and Canadian when the truck was stolen.

Police said Mario James Berger, 32,  got in the truck and took off at a high rate of speed down Canadian about 3:45 p.m.

The truck ran a red light at Wyatt Road and Green Avenue, struck a pickup making a right turn from northbound Green.

Austin-Powell was in the bed of the pickup and was thrown from the truck and was reportedly run over by the truck at least two times.

Numerous witnesses helped police discover where Berger had run off.

When officers arrived they found one pickup in the intersection, the OEC fiber optics contractor was found just west of the west shoulder about 100 yards south of the intersection.

The OEC pickup was about 200 yards south of the intersection and had run through a highway sign.

The victim was transported by air evac to OU Medical Center in critical condition.

Berger, who fled on foot from the scene, was arrested at an industrial site on the east side of Green and booked into the McClain County jail on numerous charges including kidnapping , burglary, breaking and entering and possession of drugs.