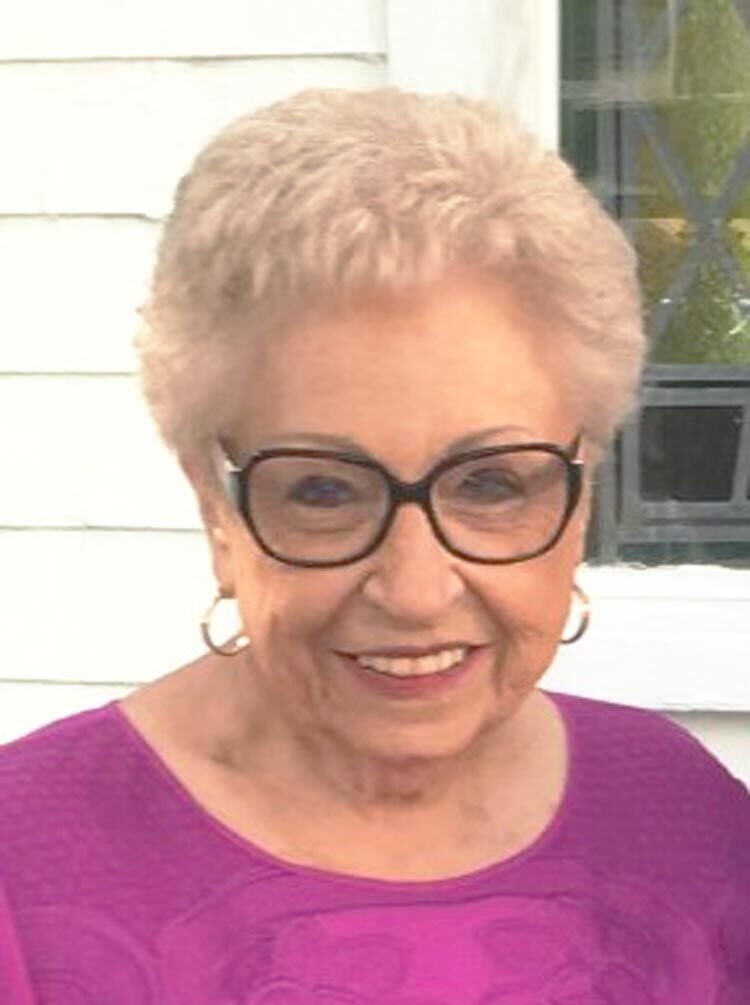 Norma Ruth Leveridge was born August 24, 1930 in Wayne, the second of four children and only daughter born to Ruel Walton Leveridge and Gladys Marian (Grimes) Leveridge.  She was raised in Wayne and attended school there, graduating with the Bulldog Class of 1948.

Norma then started college, and the very next year, was married to O.C. Minyen. They lived in the Ski Island area in Oklahoma City, where together they raised three children, son Michael and daughters, Nancy and Nickie. Norma started working for Southwestern Bell in 1952, and retired as an Engineering Specialist in 1985. Norma later married Don Smith of Arkansas, and they settled on the family farm near Wayne.

In retirement, Norma stayed busy traveling, and was very active in her church, the Wayne United Methodist Church. She volunteered at the Purcell Municipal Hospital and taught painting classes, both oil painting and china painting. She was a wonderful mother and grandmother, great-grandmother, aunt and a true friend. She will be dearly missed!