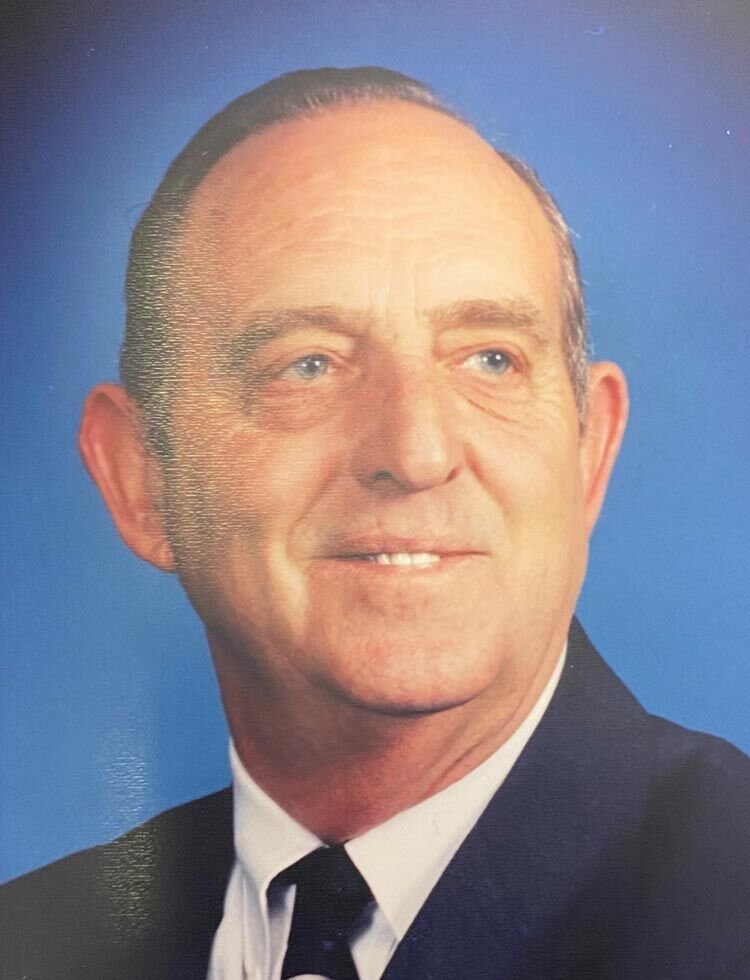 Nolan was born June 10, 1939 in Wayne, Okla., one of three children born to Noel Andrew Tate and Mildred Lee (Taylor) Tate. He was raised in Wayne and graduated with the Bulldog Class of 1958.

Nolan joined the United States Army and served his country proudly. He married young to Betty Short, and to this union, four children were born, daughter, Deanna and sons, Keith, Eldon and Kevin.

Nolan sold insurance for a while, and later drove a gravel truck, before joining his father in the family business.  Nolan owned and operated Tate’s Exterminators for many years, serving Purcell and the surrounding communities.

When he wasn’t working, he enjoyed traveling, and was fortunate to see much of the world. Nolan was friendly, and no matter where he was at, he was the life of the party. He had many lifelong friends, and looked forward to sharing a drink with his buddies, and as the story goes, he might have had his own glass in his favorite spot.

He was a proud member of the Shriners, and served as Past Master in the Hampton Noble Masonic Lodge, # 291.  He will be dearly missed!