New in the Warrior camp 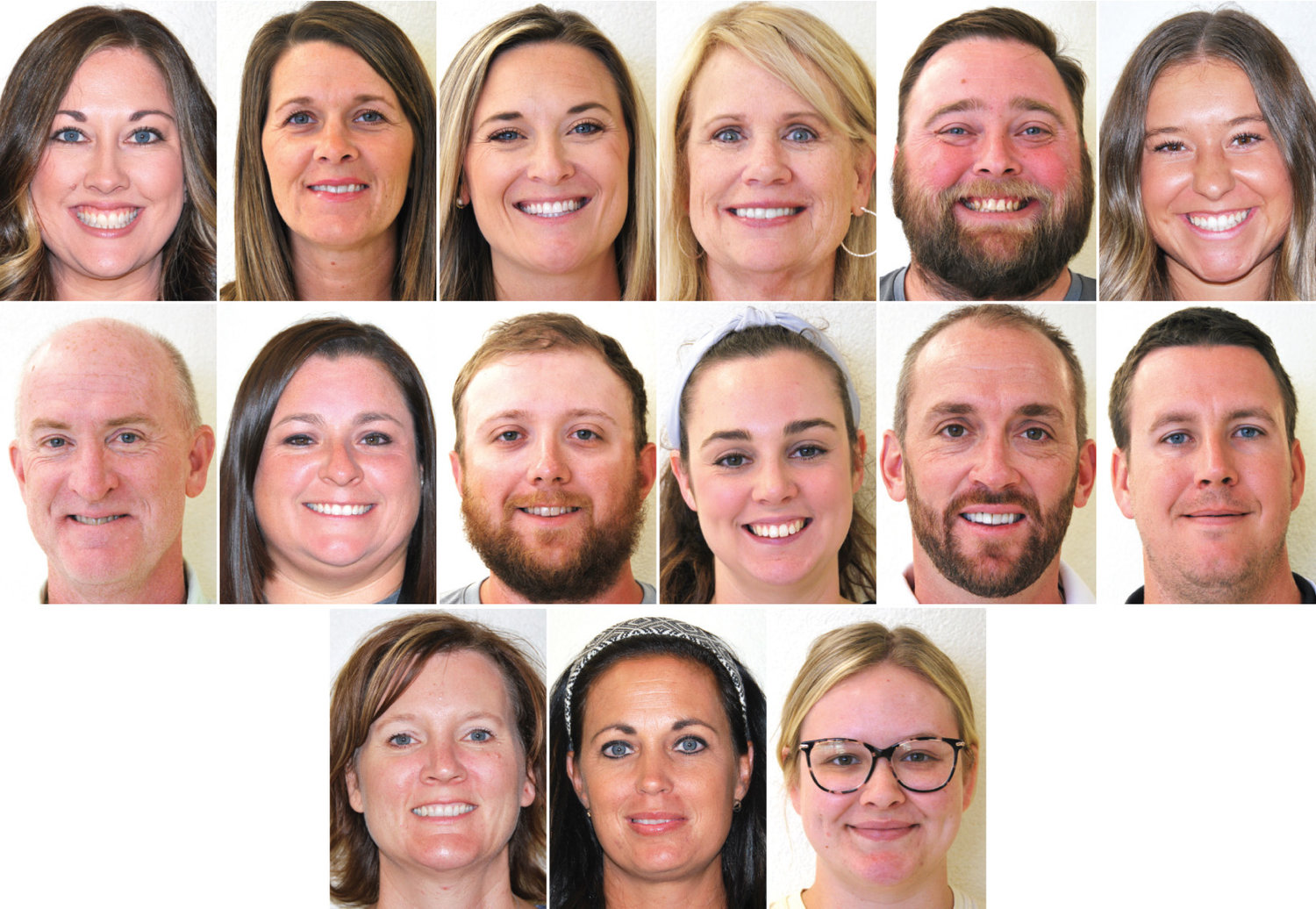 The 2022-23 school year at Washington officially opens today (Thursday) and incoming students will find 15 new teachers in the district.

She and her husband, Queston, have three children – Huck, Kyzer and Kipton.

She and her husband, Drew, have three children – Bo, Baylor and Ben.

Clary teaches physical education and health at the elementary school. She graduated from Choctaw High School and Mid-America Christian University.

She and her husband, Jay, have two children – Aubri and Kannon.

Demeter is a counselor. She graduated from U.S. Grant High School, the University of Central Oklahoma and Southwestern Oklahoma State University.

She was a counselor at Southmoore High School for seven years and taught at Mustang High School and Christian Heritage Academy for a total of 17 years.

She is married to Russ, Demeter.

He and his wife, Courtney, have a son, Gunner.

A newcomer to Oklahoma, he is also a track and field official with USA Track & Field.

He and his wife, Bonnie, have a son, Take, and a daughter, Hannah Fatheree.

Hyde teaches first grade. She is a graduate of Anadarko High School and MACU. She previously was a teacher’s aide at Washington and wanted to continue her career there.

She and her husband, Adam, have two children – Addison and Jackson.

He and his wife, Micah, have a daughter, Allie.

Rea teaches kindergarten and first grade. She is a graduate of Washington High School and Oklahoma Christian University. She previously taught kindergarten at Bearden Elementary School.

She and her husband, Nick, have a son, Ricky.

He and his wife, Lacy, have a daughter, Laiken, and are  expecting a son in September.

Stewart teaches music at the elementary school. She graduated from Azle High School and Baylor University. She previously taught kindergarten for 11 years in Reno, Nev.

Her husband, Mike, is the pastor of First Baptist Church in Washington. They have four children – Chael, Cadence, Canon and Charis.

She and her husband, Jeremy, have four children – Jadon, Raely, Curry and Jett.

She and her husband, Matthew, have a daughter, Aspen.