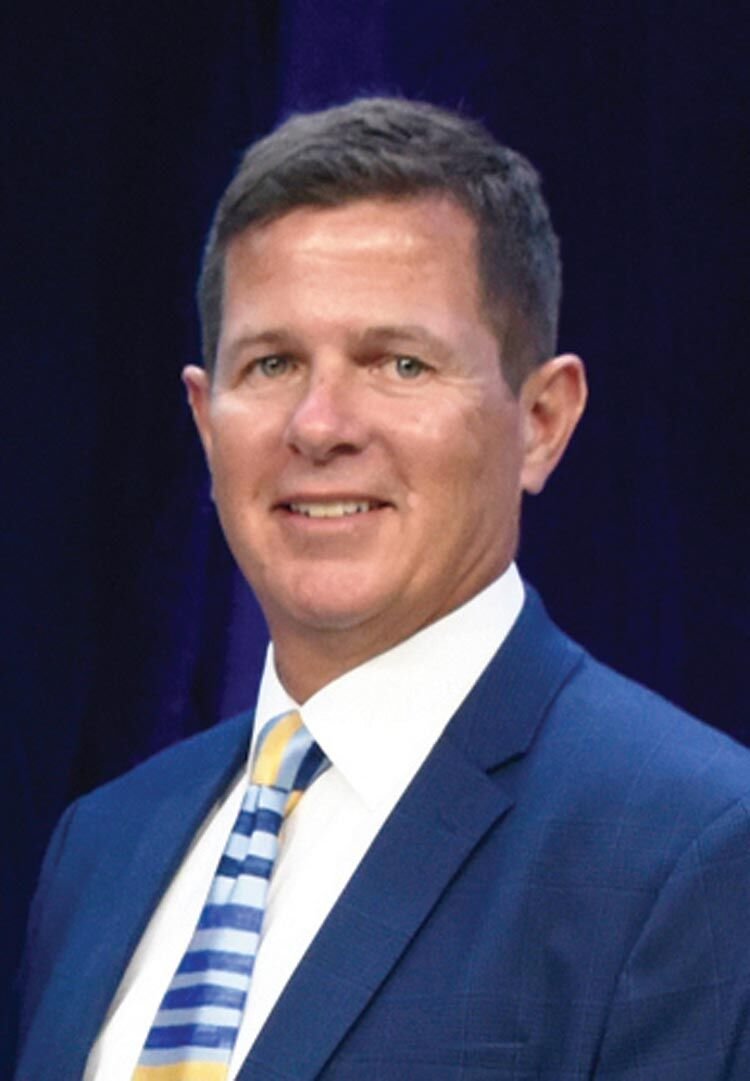 He started and ended his secondary education in the Lindsay Public Schools system graduating in 1986.

Upon his high school graduation, Eubank chose to continue his education at East Central University in Ada, where he graduated with a BS in Industrial Engineering Technology with Standard Teacher Certification.

Eubank’s next stop was right back at Lindsay High School, where he was employed as a long-term substitute teacher for a teacher who was deployed in Desert Storm.

After his first venture into teaching, Eubank took a break from the world of education working at Halliburton, in Duncan, while also working nights and weekends for Albin Enterprise. Next, he took a civil engineering job working for Red River Civil Engineering, another Duncan based business.

He felt both of the previous jobs were never his calling, and he jumped back into education by accepting a teaching position at Ninnekah Public Schools, where he was tasked with creating a new Tech Ed program for grades 6-12.

All of Eubank’s previous jobs were short-lived, but in 1993 he joined the faculty at MATC and has never looked back.

Eubank was hired as a teacher to transform the Drafting program into a Computer Aided Design and Drafting (CADD) program in order for MATC’s students to be prepared for the changes occurring in business and industry. He taught the CADD program for 15 years, making it one of the leading CADD programs in the CareerTech system.

In 2001, Eubank was one of the first five Oklahoma CareerTech teachers to achieve National Board Certification status. Upon completion of the 18-month process, a $5,000 a year bonus was awarded for the next 10 years. He used this bonus to finance his graduate degree in school administration and in 2008 was promoted to principal.

Eubank held the position as principal for seven years and in 2015 he was promoted to MATC’s Director of Full-Time Programs. While in these positions, Eubank rebuilt student recruiting and on-boarding processes and introduced multiple teacher induction and training programs.

In 2017, he was afforded the opportunity to become the assistant superintendent, a role he readily accepted in order to propel MATC’s continued efforts to excellence in education. But alas, that was not to be the last step in Eubank’s MATC journey.

In a surprise announcement in August, long-time superintendent Dusty Ricks announced his retirement, spurring Eubank to apply for the position of superintendent, and at a special board of education meeting, he was named MATC Superintendent effective October 1.

In addition to meeting the educational requirements of a superintendent, Eubank has been preparing in many other aspects. He is a graduate of TechCAP IV, Tulsa Model TLE trainer, TechCent$ graduate, a Carl Perkins V presenter, completed Title IX Coordinator Training, was awarded the 2015 Southern Region Education Board Outstanding School Leader Award, and a sought-out presenter at SREB Tech Centers That Work conferences.

Eubank and his wife, Shelly, have three children, McKenna and Kellar, both MATC graduates, and Lincoln, a sophomore at Purcell High School. 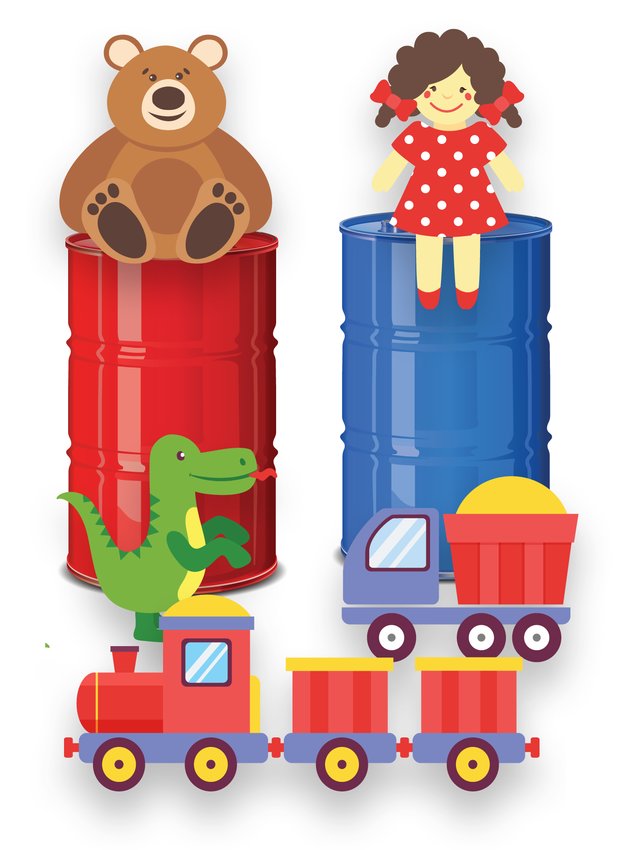 Toys & barrels
A benefit open barrel race next month will collect toys for McClain County Operation Christmas and give riders a shot at cash prizes for running a speedy pattern. All contestants will be required …
City election set
Candidates for the City of Purcell primary election will file Declarations of Candidacy beginning 8 a.m. December 5. Karen Haley, secretary of the McClain County Election Board, said Declaration …
Filing opens soon
The filing period for school board candidates will be December 5-7 across Oklahoma. Karen Haley, McClain County Election Board secretary, said Declaration of Candidacy forms must be completed and … 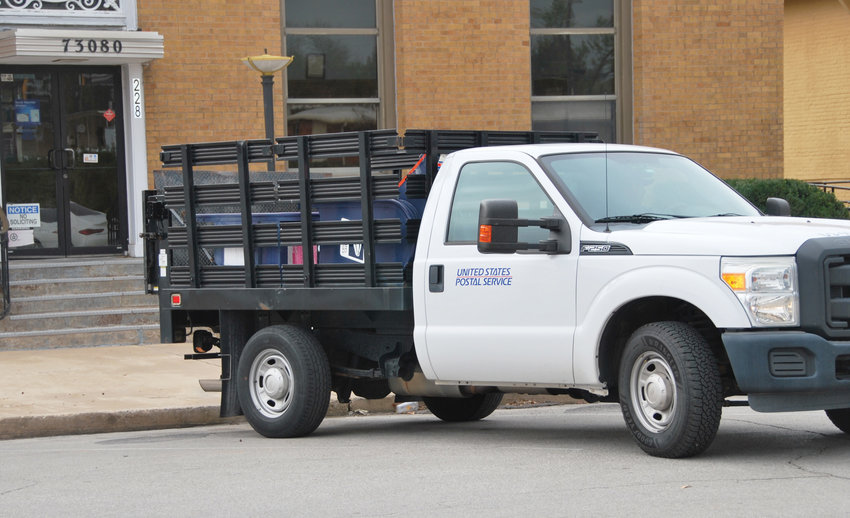 Mail collection boxes removed
The two blue walk-up mail boxes in front of the Post Office in Purcell have been permanently removed. According to postal officials the two outside receptacles were removed since they did not do …
Thankfully closed
Most people will be glad to have some time off this week as the nation observes the Thanksgiving holiday. The Purcell Register will be closed Thursday and Friday, as will state offices, the … 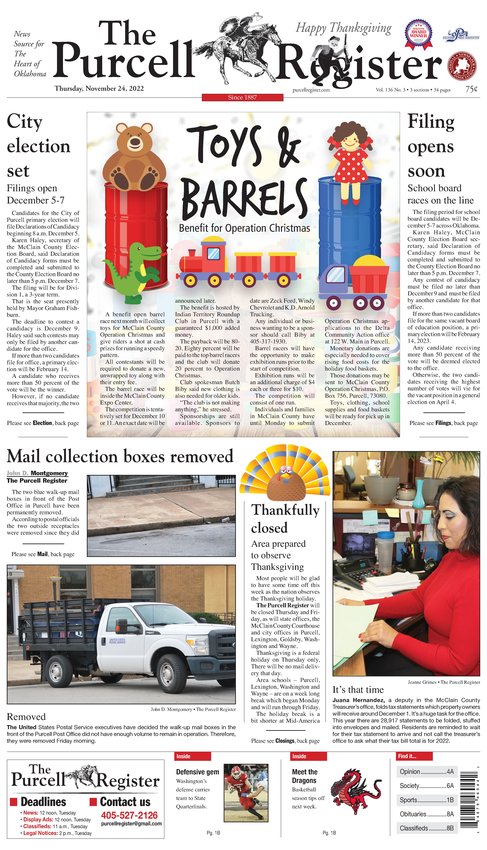