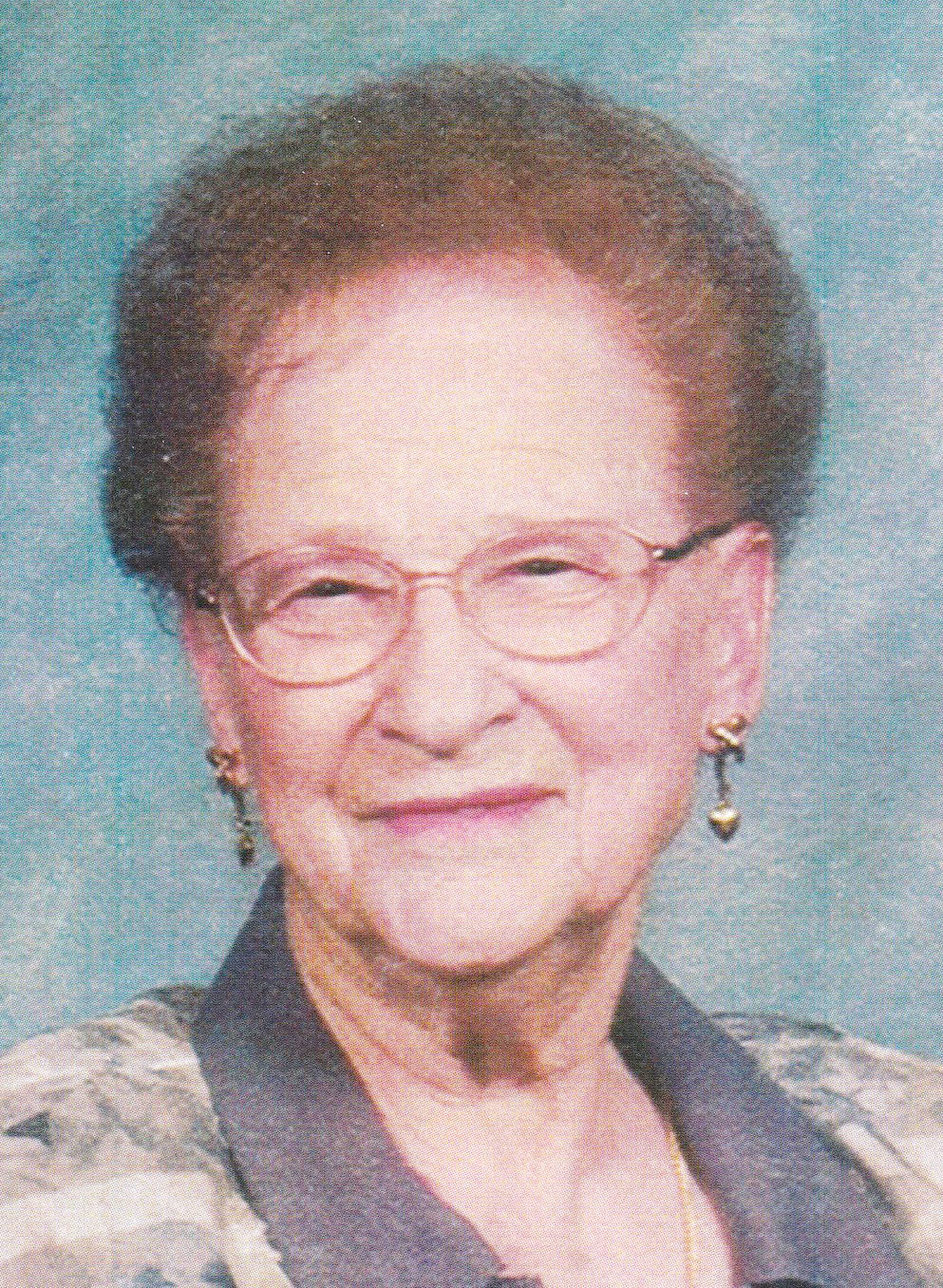 Mrs. Fleming-Anderson passed away on January 8, 2022 in Purcell.

Naomi grew up in the Story community and Maysville, Okla. Her father was in the grocery business, which meant they moved around quite a bit even if it was just across the street or down the block from the grocery store he worked at.

On August 26, 1937 Naomi married the love of her life Otis Anderson in Maysville. They made their home in Purcell and together raised their two daughters, Laverne and Jeanette. Naomi loved tending to her yard, traveling, taking trips to the lake, and fishing. She was a spitfire who refused to accept a rocking chair. Well into her 80s she maintained her yard on a riding mower and wouldn’t hesitate to climb on the roof to fasten a loose shingle.

Later in life, she married Clarence Fleming on February 20, 1988 and the two shared ten wonderful years together before his passing.

Naomi was a proud member of Sunray Baptist Church, the Purcell Mothers’ Club and the Order of The Eastern Star. She had a zest for life that will be dearly missed and fondly remembered.

Naomi was preceded in death by her parents, T.O. and Mary Dunn; her husbands, Otis Anderson and Clarence Fleming; her siblings, Wilson Dunn, Marvin Dunn, Opal Herron and Buna Lee and her stepgrandson, Buddy Trotter.