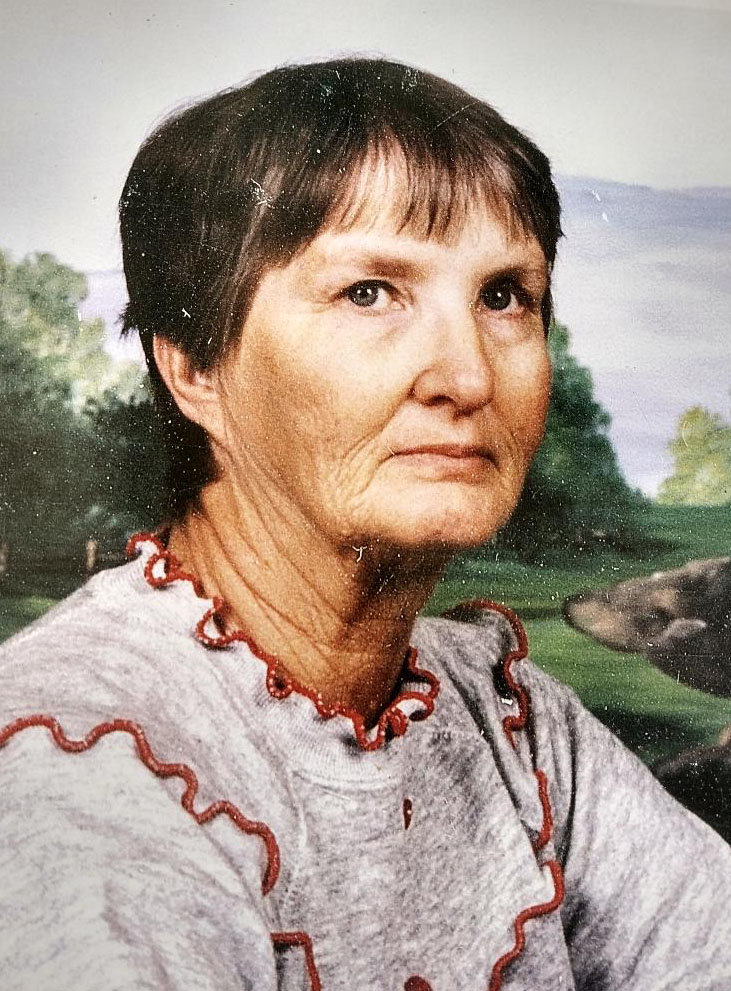 Mona Faye Stone died April 18, 2022, in Purcell at the age of 87 years 2 months 17 days. Graveside services are scheduled for 11 a.m. Friday, April 29, 2022 at Greenhill Cemetery in Lindsay, Oklahoma, entrusted to the care of Wadley’s Funeral Service. Online condolences may be made at www.wadleysfuneralservice.com.

Mona was born February 1, 1935, in Dover, Arkansas, to Dwight Strong and Deliliah Rebecca (Pearson) Thomason. Her family moved to Lindsay, Oklahoma when Mona was six months old.  She attended school in Lindsay, Westville and Dibble.

In 1954, Mona married Troy Finley and they made their home in Purcell. In 1965, Mona marred Roland Stone. Mona was a member of the Lady’s VFW Post and enjoyed crafts, and quilting baby quilts.

Mona was preceded in death by her mother, Deliliah in 1945; her father, Dwight in 1985; her daughter, Rolinda Stone in 2012; her daughter-in-law, Helen; and grandson, Ricky Finley;  and great-granddaughter, Rachelle Finley.

She is survived by her son, Tony Finley; her son, Jimmy Finley and wife, Tammy; her daughter, Deborah Sinks and husband, Jay; her seven grandchildren; her six great-grandchildren; and numerous other relatives and friends.