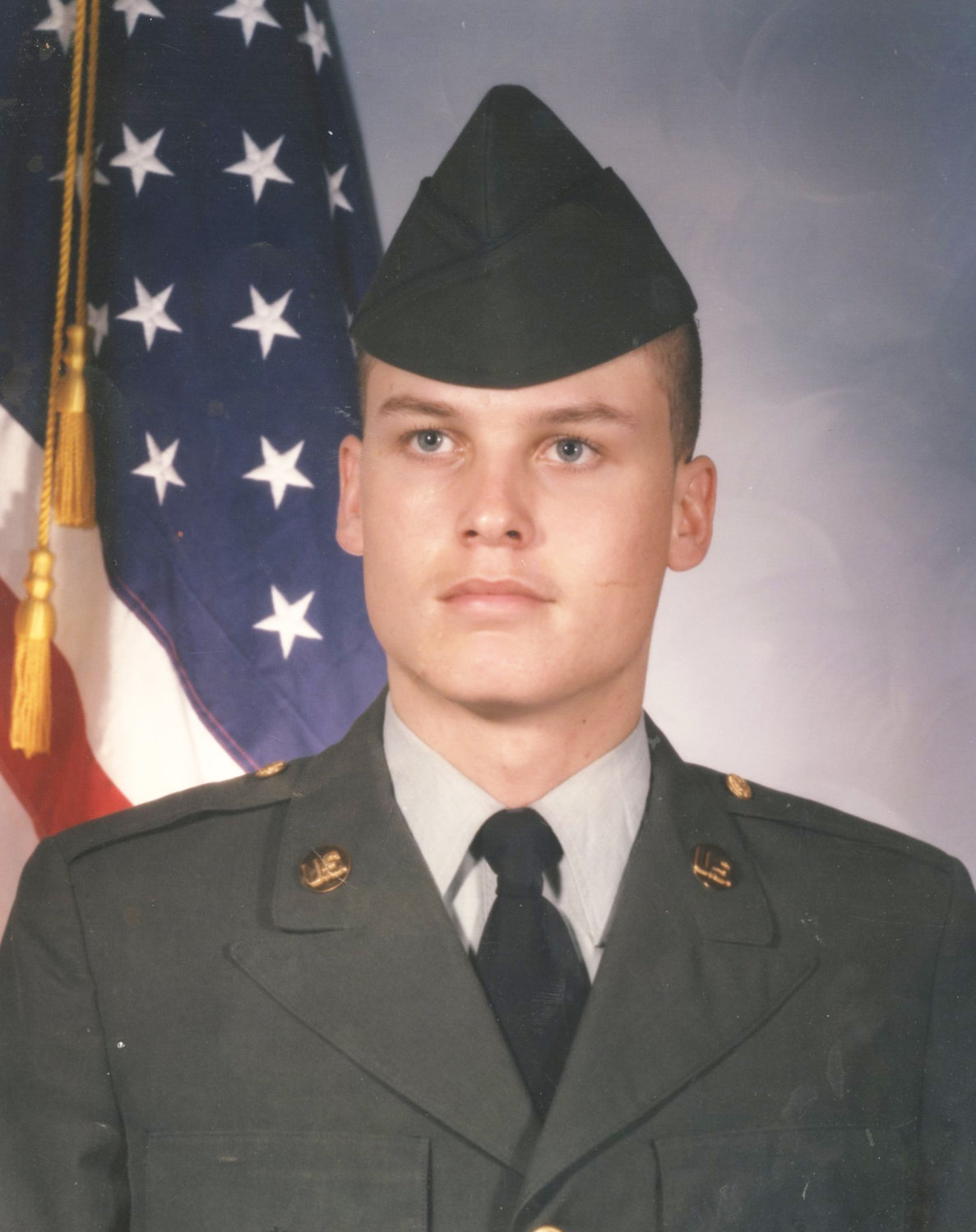 Michael Robert Phillips died March 9, 2022 in Sand Springs, Oklahoma, at the age of 53 years 9 months 11 days. Funeral services were held Monday, March 14, 2022 at the Wadley’s Funeral Chapel. Interment followed at Prospect Cemetery in Macomb, Oklahoma. Online condolences may be made, and service livestreamed at www.wadleysfuneralservice.com.

Michael was born May 29, 1968 in Pauls Valley, Oklahoma, to Nick Don and Alice May (Brandon) Phillips. In 1973, when Alice married Jimmy Turner, Michael gained a dad who encouraged and supported him throughout his life.

Michael was raised in Noble, graduating from Noble High School in 1986. Michael was inducted into the United States Army and became an 82nd Airborne medic. He was honorably discharged in 1989.

Michael worked many years as a Brick Mason. The oldest of five siblings, Michael was always the leader, the boss and could corral his younger siblings as he set an example for them. Michael was never afraid to do what needed to be done. Slightly ornery, he enjoyed tormenting his siblings, especially Jimmy Dale.

Michael enjoyed bull riding, starting around the age of 11 or 12 years old and he participated in rodeos for years. He also enjoyed riding motorcycles, minibikes and Harleys. Michael loved entertaining as well as playing his guitar and singing. He loved being outdoors and going to the lake, but most of all he loved his daughters, and spending time with his grandchildren and family.

Michael was preceded in death by his father, Nick Phillips; his mother, Alice Turner; and all of his grandparents.

Survivors include his dad, Jimmy Turner of Asher; his daughter, Chazey Phillips and TJ Turner of Oklahoma City; his daughter, Krystel Phillips of Oklahoma City; his grandchildren, Nevaeh Stacker and Capri Turner; his sister, Amy Hughes and husband, Josh, of Lexington; his sister, Martina Blythe and husband, Michael, of Macomb; his brother, Jimmy Dale Turner and wife, Angie, of Huntsville, Texas; his brother, Dustin Turner and wife, Nancy, of Jay; numerous nieces, nephews and other relatives and friends.