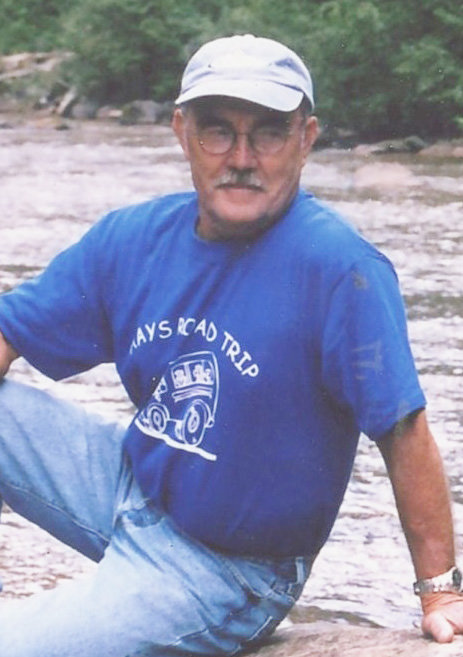 Merl was born December 15, 1941 in Oklahoma City, Oklahoma, to Hershel Merl and Olivi (McNutt) Hays. He spent his early school years in Oklahoma City. The family moved to Lexington,  where Merl graduated in 1960.

On July 1, 1960, Merl and Delores June Holder were united in marriage in Lexington, Oklahoma.

Merl had a strong work ethic starting at an early age. He started a newspaper route as soon as he was old enough to ride a bike, and held various jobs through his youth, such as delivering groceries, working as a movie attendant, and cutting broom corn as a teenager.

Later on, employers included Schwartz Meat Company, and Tinker Air Force Base, but his passion and pride career was in carpentry, where he grew to Master Carpenter over the course of 40 plus years. If you were to place a yellow ribbon on every home or project he touched in the Norman, Okla., or Jackson Hole, Wyo., areas, it would be quite the exhibit of talent.

Merl loved hiking, fishing and just spending time in the great outdoors, instilling that love for mother nature in his children as well. He had the gift of singing and was invited to sing at many weddings. Merl was an avid coin collector, enjoyed playing bingo, scratch tabs, canasta and dominoes. He loved spending time with his family, especially his grandchildren. Merl will be remembered fondly by his family and friends for his extreme generosity, sense of humor, funny jokes, and ornery nature.

Merl was preceded in death by his parents, Hershel and Olivi Hays; his brother, Lloyd Edgar Hays; and his sister, Nadine Nere.