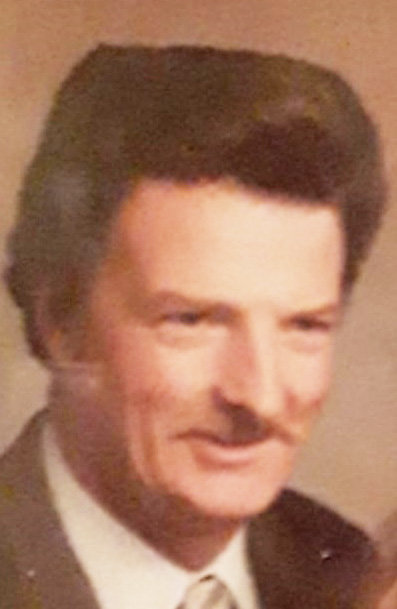 Marvin Ray Harmoning died March 17, 2022, in Purcell, Oklahoma, at the age of 80 years 9 months. Graveside services were held Tuesday, March 22, 2022, at the Lexington Cemetery, entrusted to the care of Wadley’s Funeral Service. Online condolences may be made at www.wadleysfuneralservice.com.

The eldest of four children, Marvin was raised all over the country.  At a young age, he worked on a Mink farm in Utah, then as a butcher at Wilson Processing in Norman, all before marrying Betty and raising four daughters.

Marvin was inducted into the United States Army National Guard proudly serving until he was honorably discharged. He altered his career and became a full time extremely talented carpenter. Marvin could look at a photo of something made from wood and build it.

Marvin was preceded in death by his parents, Thurman Harmoning and Lillian Walters; his brothers-in-law, Paul Reynolds and Everett Brownfield; and his sister-in-law, Shirley Harmoning.