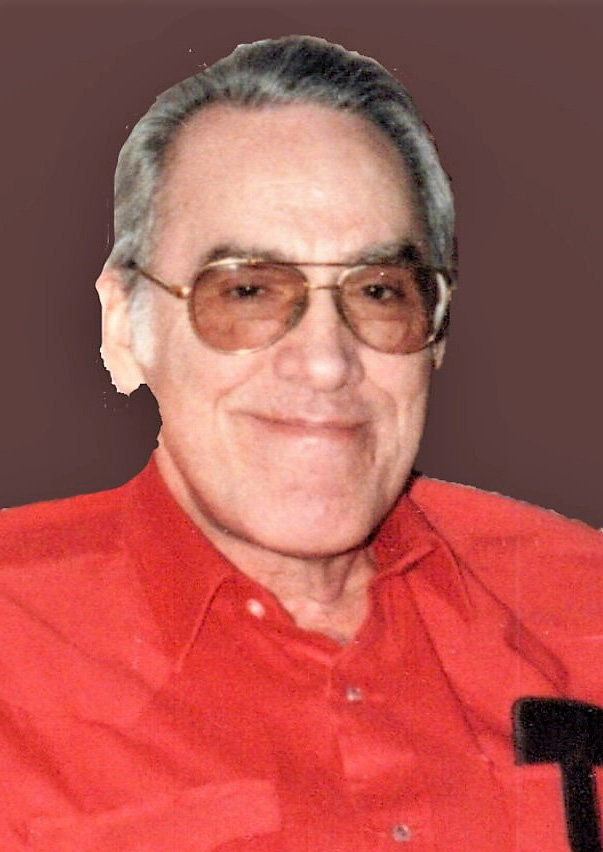 Marty grew up in Lexington, Ky., and graduated from Lafayette High School. On June 29, 1951, he joined the United States Air Force, enlisting during the Korean conflict. He was honorably discharged on June 28, 1955. He proudly served his country and earned numerous awards, including the Korean Service Medal, United Nations Service Medal, National Defense Service Medal and the Good Conduct Medal.

Marty retired as an aviation radar technician for the Federal Aviation Administration (FAA). During his life, Marty always had a passion for horses and after his retirement from FAA he became a horse trainer. He later became a horse farm manager for many prominent horses and owners.

Marty married his bride of 40 years, Loretta Lee “Lori” Bennett on March 13, 1971 in Dallas, Texas. Lori preceded him in death on December 21, 2011. Marty and Lori made their home in Oklahoma. Marty and Lori were both very active members of Eastside Baptist Church.

In 1998, they established a ranch south of Marietta which was named Cross and Crown Ministries. They held many events all focused on honoring Jesus. It is a place where people can enjoy the outdoors, horses, and hear about Jesus. The couple also were both active members in other Rodeo Bible Camps with the Fellowship of Christian Cowboys. Marty was a Chaplain for Cowboys for Christ.

Marty had a passion for sharing about Jesus with anyone and everyone who would listen. He would always say, “Just Braggin’ on Jesus.” Marty loved spending quality time with his family and friends.

Those left to carry on his memory are his son, Barry Ross and wife, Terilyn, of Oklahoma City, Okla.; daughter, Carla Gwin and husband, Michael, of Wayne, Okla.; two others who were loved as their daughters, Katie Cothren and Becky Stilwell; brother, Paul Combs of Kentucky; sisters, Mary McCollum of Florida and Linda Combs of Kentucky; grandchildren, Callie Henry and husband, Brandon, Kyle Wells and wife, Kalle, Kyli Erickson and husband, John, and Dior Dowling and husband, Auston; and great-grandchildren, Drake, Kyleigh, Faith, Journey, Cambri, Hartlee, and Meritt.

In addition to his wife and parents, Marty was preceded in death by his daughter, Shauna Ross; brothers, James Ross, Kelly Combs and David Combs; and sister, Betty Bowman.

Memorial contributions can be made to the Cross and Crown Ministries, P.O. Box 307, Marietta, OK 73448 or dropped off at the Funeral Home.