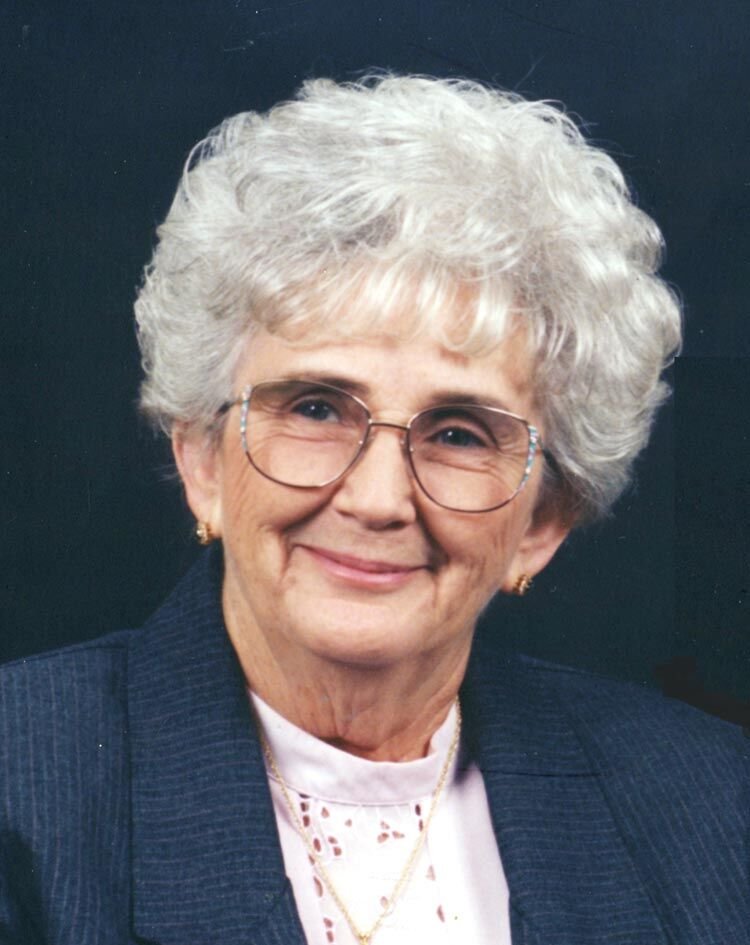 Martha Inez Feuerborn died October 7, 2020 in Chickasha, Oklahoma, at the age of 85 years 7 months 16 days.  A Mass of Christian Burial will be held at 10 a.m. Saturday, October 10, 2020 at Our Lady of Victory Catholic Church, with interment following at St. John the Baptist Catholic Cemetery in Lexington.  Services are entrusted to the care of Wadley’s Funeral Service. Online condolences may be made at www.wadleysfuneralservice.com.

Inez was born February 22, 1935 in Wayne, Oklahoma, to Arlis “AC” and Iva Bell (Powell) Tilley. She attended Fairview Grade School and then graduated from Wayne High School in 1953.

Inez worked as a switchboard operator in Purcell after graduating. On February 20, 1954, Inez and Dwight Feuerborn Sr. were united in marriage at the St. John the Baptist Catholic Church in Lexington, Oklahoma. They were married for 49 years before Dwight’s passing in 2003.

With Dwight being in the Army, they were stationed in Germany, Virginia, Maryland and Michigan. Returning back to Oklahoma in 1974, the couple lived in Lexington, and other communities in Oklahoma, returning to Lexington in 1992.

Inez worked for Walmart for 13 years in Purcell, Woodward and Chickasha. The family  attended Our Lady of Victory and St. John the Baptist Catholic Church for many years. Inez was a member of the Lexington Eastern Star, St. John the Baptist Altar Society and the American Legion Auxiliary. In 2012, Inez moved to Chickasha to be closer to family.

Inez was preceded in death by her husband, Dwight Feuerborn, Sr.; her parents, AC and Iva Bell Tilley; her sons, Jeff Feuerborn in 2009 and David Feuerborn in 2010; her brothers, Logan Tilley and JB Tilley; and her infant sister, May Tilley.