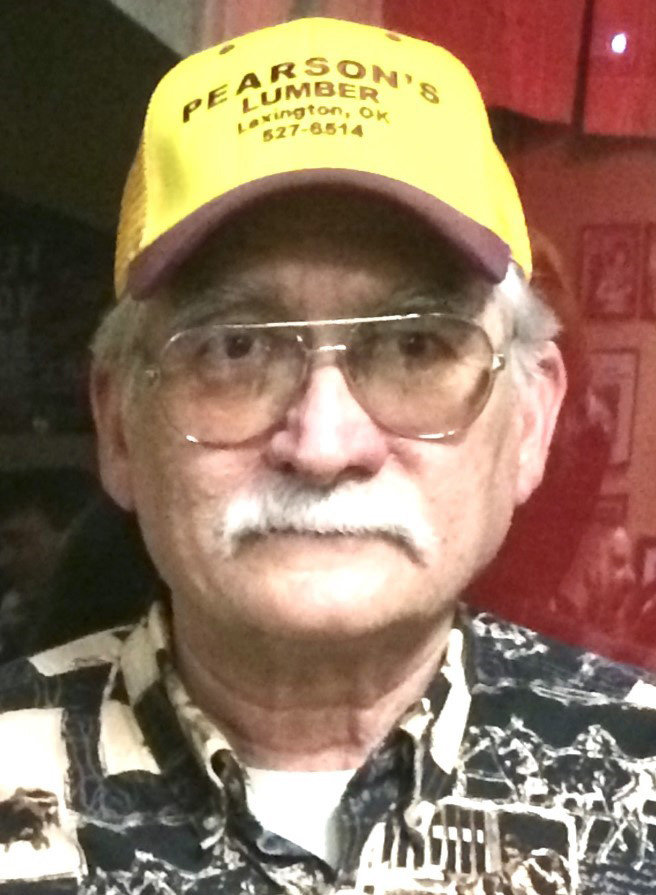 A Celebration of Life for Mark Dillon Pearson, 71, of Lexixngton will be held at 2 p.m. Monday, December 13, 2021 at the Courtyard Hotel, 770 Copperfield Dr., in Norman. Services will be under the direction of the Wilson-Little Funeral Home in Purcell.

Please come and share a hug or a laugh as we remember Mark. Please bring an item that reminds you of Mark. The family will have a box there, where you can leave your memories.

Mark was born December 13, 1949 in Purcell, as the younger of two children to Miller Robert Pearson and Judy Ann. He was raised in Purcell and attended Purcell Schools, graduating with the Dragon Class of 1968.

He then attended the University of Oklahoma, graduating in 1972 with a Bachelor’s Degree in Business. Later that year, Mark joined Pearson’s Lumber, the family business which was started by his grandfather Ohley J. Pearson in 1939.

Mark met a young lady from Wayne named Angela Bynum.He was dragging Main St. in Purcell on his motorcycle, and she wanted to ride on one. She hopped on, and the rest as they say is history. On July 30, 1975, Mark and Angela were married in Purcell.  They moved out east of Lexington in 1979, where they raised two sons together, Trevor and Davis.

Mark enjoyed his work, visiting with his customers, and managing the day-to-day operations of the lumberyard.  Mark was a master of many talents – locksmith, dog trainer, musician to name a few. He worked for Yoakum’s Funeral Home as a teenager, and served as a Page in Washington D.C., where he met the President.

Of all his careers though, music was his passion. At age 14, his mom bought him a bass guitar, and he spent decades perfecting his craft. Mark led an interesting life, filled with many memories. He could tell you a good story, and always had a song to fit every moment. Rest well my friend, you will be dearly missed!

He was preceded in death by his parents, Miller and Judy Pearson.

Mark is survived by his wife, Angela of the home; two sons, Davis Pearson and Trevor Pearson and wife, Kimberly, of Lexington, and a host of other family and friends. 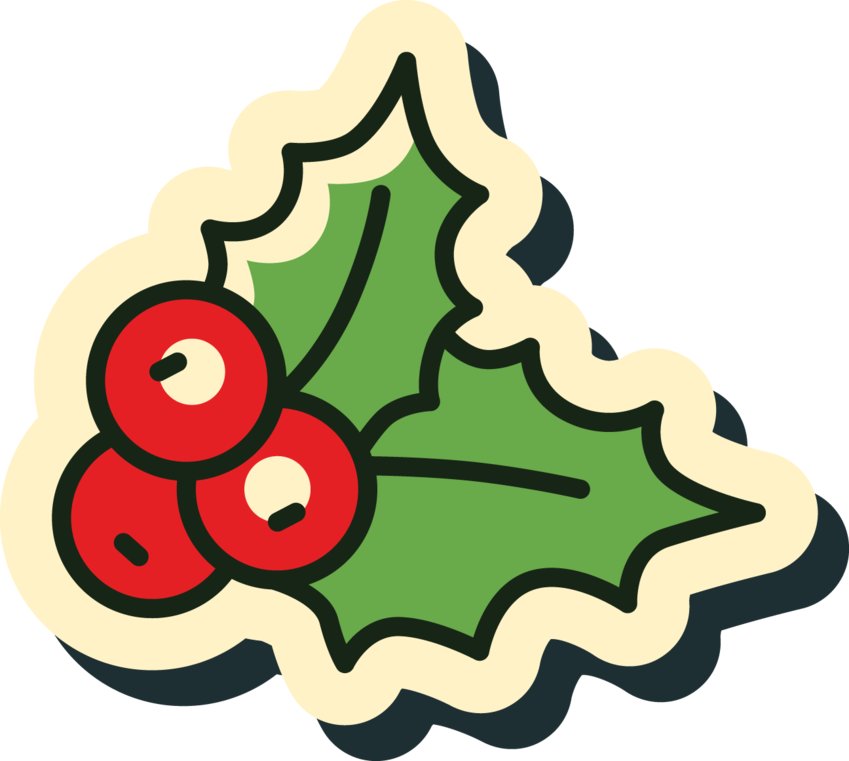 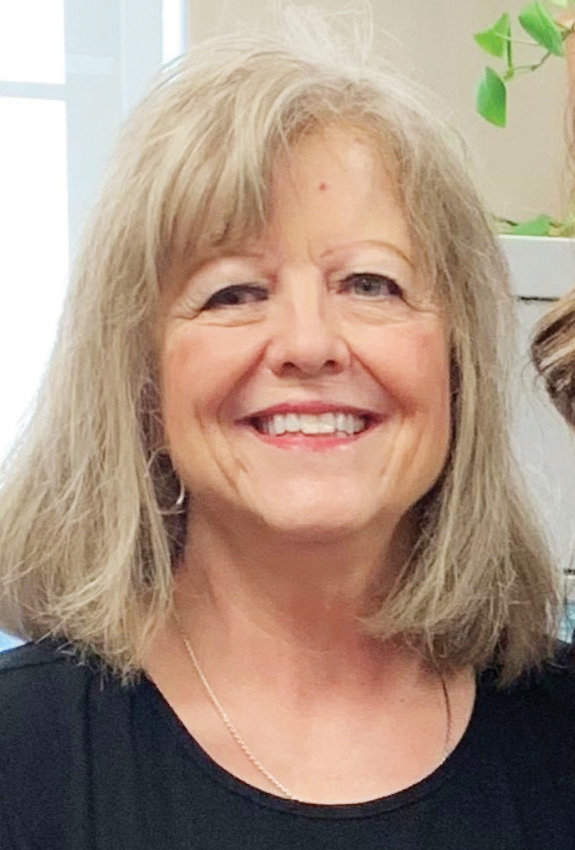 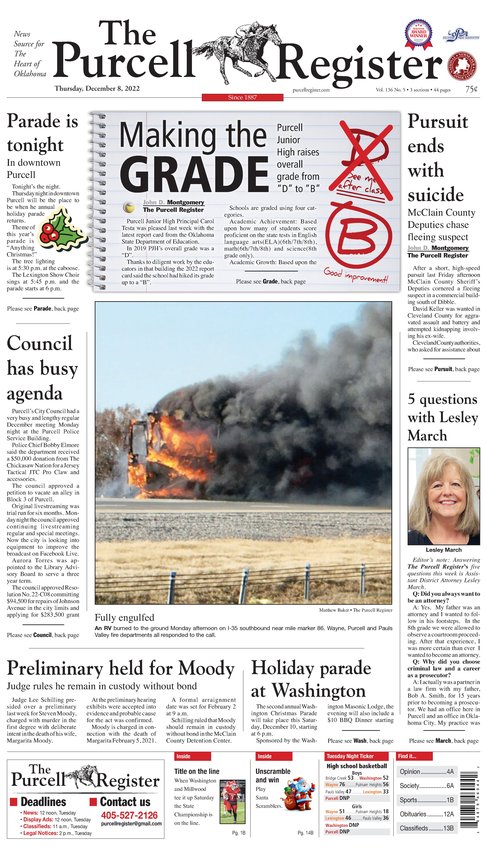