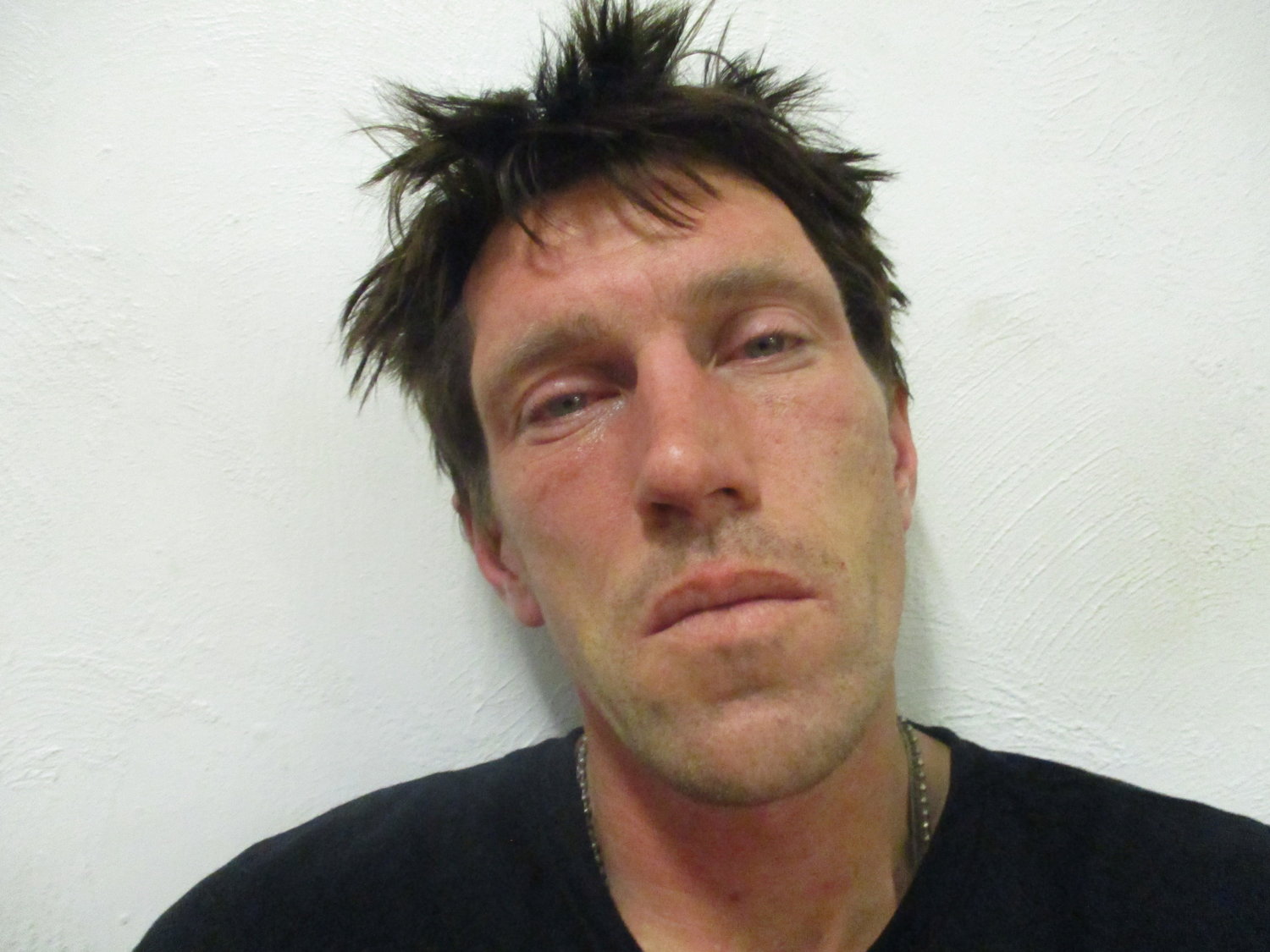 Purcell Police made one arrest last Thursday at the Purcell Animal Shelter when Animal Control Officer Louise Zastrow was assaulted by a Purcell man trying to unlawfully get his dog from the shelter.

Purcell Police answered a 911 call from the shelter at 3:46 p.m. arresting Devin Michael Riley, 34, for being in a secure area of the shelter.

Zastrow told officers she does not have a working phone at the shelter but fortunately an animal transport lady was on scene and able to place the 911 call.

Officer Jeremy Pittman was told by Zastrow that Riley had entered a secure area and had picked up a dog he previously owned.

Zastrow attempted to stop him and police said he shoved her into the wall more than once.

Riley then locked himself in a storage room where animal shelter narcotics are stored, where he also acquired a hammer as a weapon.

Pittman reported he repeatedly told Riley to open the door and come out but he did not.

The two officers finally were able to pull Riley out of the storage room after he had been pepper sprayed.

They pulled him into the main lobby area and were able to handcuff him and place him under arrest.

Wadley’s EMS and Purcell Firefighters responded to transport Riley to the emergency room to be examined.

Pittman reported Riley was bleeding after jumping through an office window. He had blood, spit and pepper spray in his mouth.

Pittman said he purposefully spit in the face of two firefighters and one EMS technician.

He is scheduled to appear before a judge this coming Friday. The District Attorney’s office is investigating to see what formal charges Riley will be facing.