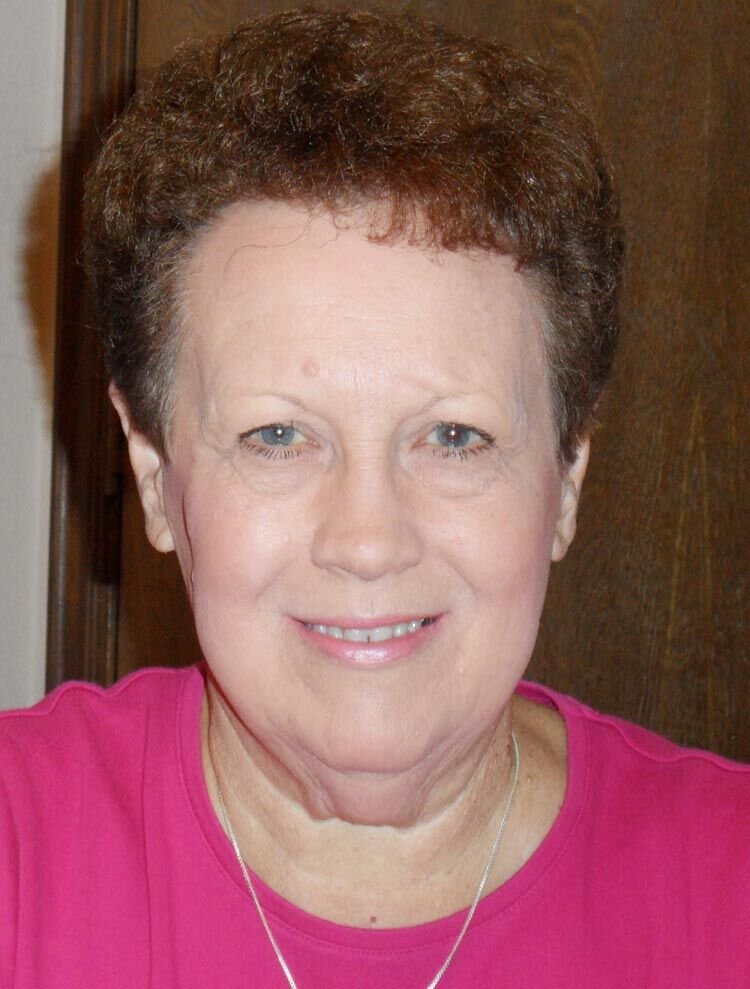 Graveside funeral services for Lois Gray, 73, of Purcell were held Friday, June 11, 2021 at the McGee Cemetery in Stratford. Services were under the direction of the Wilson-Little Funeral Home in Purcell.

Lois Ann Atchley was born September 3, 1947 in Wanette, Okla., the baby of three daughters born to William Leon Atchley and Zelma Blaine (Neal) Atchley. She was raised in Wanette and attended Wanette Schools, and later attended ECU in Ada.

By chance, while visiting a church, she met a local boy named Larry Royce Gray. They were the perfect match, and were later married in Oil Center. Larry soon joined the Marines, and the couple moved to San Diego for a time.

They returned to Oklahoma, landing in Muskogee where they welcomed baby girl, Cindy. A few years later after the passing of her husband, Lois moved and settled in Lexington in 1990.

Lois worked as an Assistant Manager for Albertson’s in the Deli, but her greatest joy was being a wife and mother. She enjoyed keeping house and tending to her property, fishing, going bowling and spending time with Cindy. She was a wonderful mother, sister, aunt and a true friend. She will be dearly missed!

She was preceded in death by her husband, Larry Gray; her parents, William and Zelma Atchley and her sister, Leonda Scott.

Lois is survived by her daughter, Cindy Tibbitts of Norman; sister, Mary VanSchuyver of Wanette; several nieces and nephews, great-nieces and nephews and a host of other family and friends.