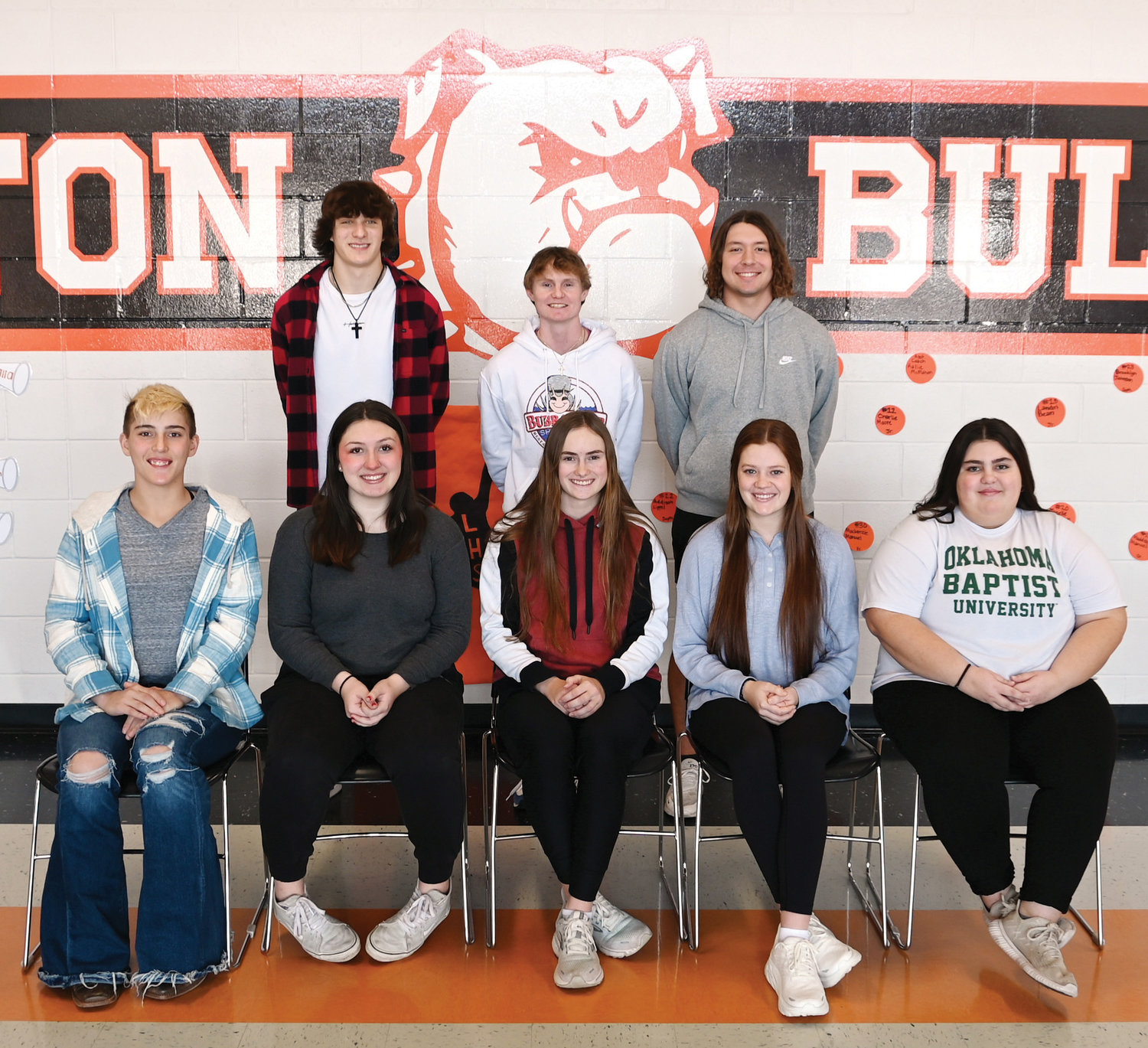 Friday night at the Lexington Gymnasium the 2023 high school basketball homecoming queen will be crowned.

The coronation ceremony begins at 6 p.m. ahead of the first of two basketball games between the Lexington Bulldogs and Purcell Dragons. Due to the homecoming activities, the boys will play first starting at 6:30 p.m.

Miss Pack is the daughter of Sara Pack and Todd Pack. She has been active in the student council and has played fast-pitch softball, slow-pitch softball and wrestling. She is a three time qualifier for the state wrestling tournament and was named All-Region utility player in softball.

Miss Beason is the daughter of Ronnie and Carla Beason. She has been active in FCCLA, student council, the Gifted and Talented program, basketball and is the senior class president.

Beason is a member of the Lexington National Honor Society, the Oklahoma Honor Society and is a two-time Canadian Valley All-Conference basketball player.

Miss Feuerborn is the daughter of Sheila and Mike Feuerborn. She has played softball and basketball and has been listed on the Principal’s Honor Roll.

Miss McBride is the daughter of April Doty and Blake McBride. She has been active in cheer, vocal music and powerlifting. She has won first place and second place in the Little Dixie Ensembles.

Morris-Peacock is the son of Autumn Conrad. He has been active in choir, show choir and E-sports. He is a six year ECOCDA participant.

Hartzog is the son of Tony and Sharletha Hartzog. He has played basketball and football for the Bulldogs.

Perry is the son of Ryan and Jennifer Perry. He has played basketball, baseball, football and golf and is involved in his church.

Faulkenberry is the son of Stephen and Kayla Faulkenberry and Selina Lefore. He has played basketball, football and baseball.