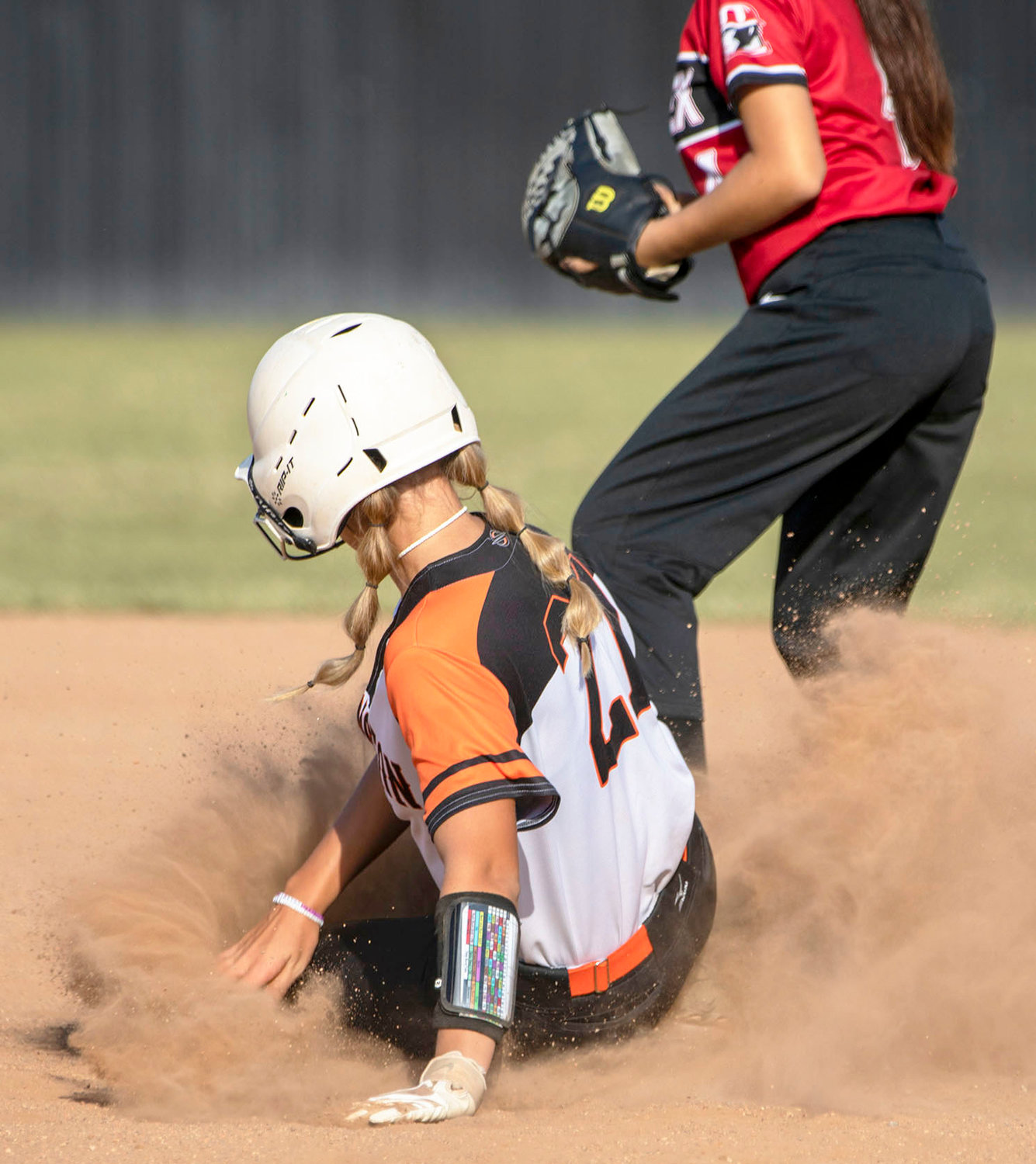 Lexington’s 2021 fast-pitch season came to a close with a pair of losses to Jones in the play-into the playoffs last Thursday.

In the nightcap, Lexington held the lead until Jones pushed across a pair of runs in the top of the seventh to post a 7-6 season ending loss on the Lady Bulldogs.

Kiely Givens, who finished with three RBIs in the game, went yard in the bottom of the second with Cora Vasquez on base.

Coach Ryan Perry also got a hit from Izzy Pack and Leslie Barber doubled in the game.

Earlier in the week, Washington pinned a 9-2 loss on the Lady ‘Dawgs, who finished the year 11-19.