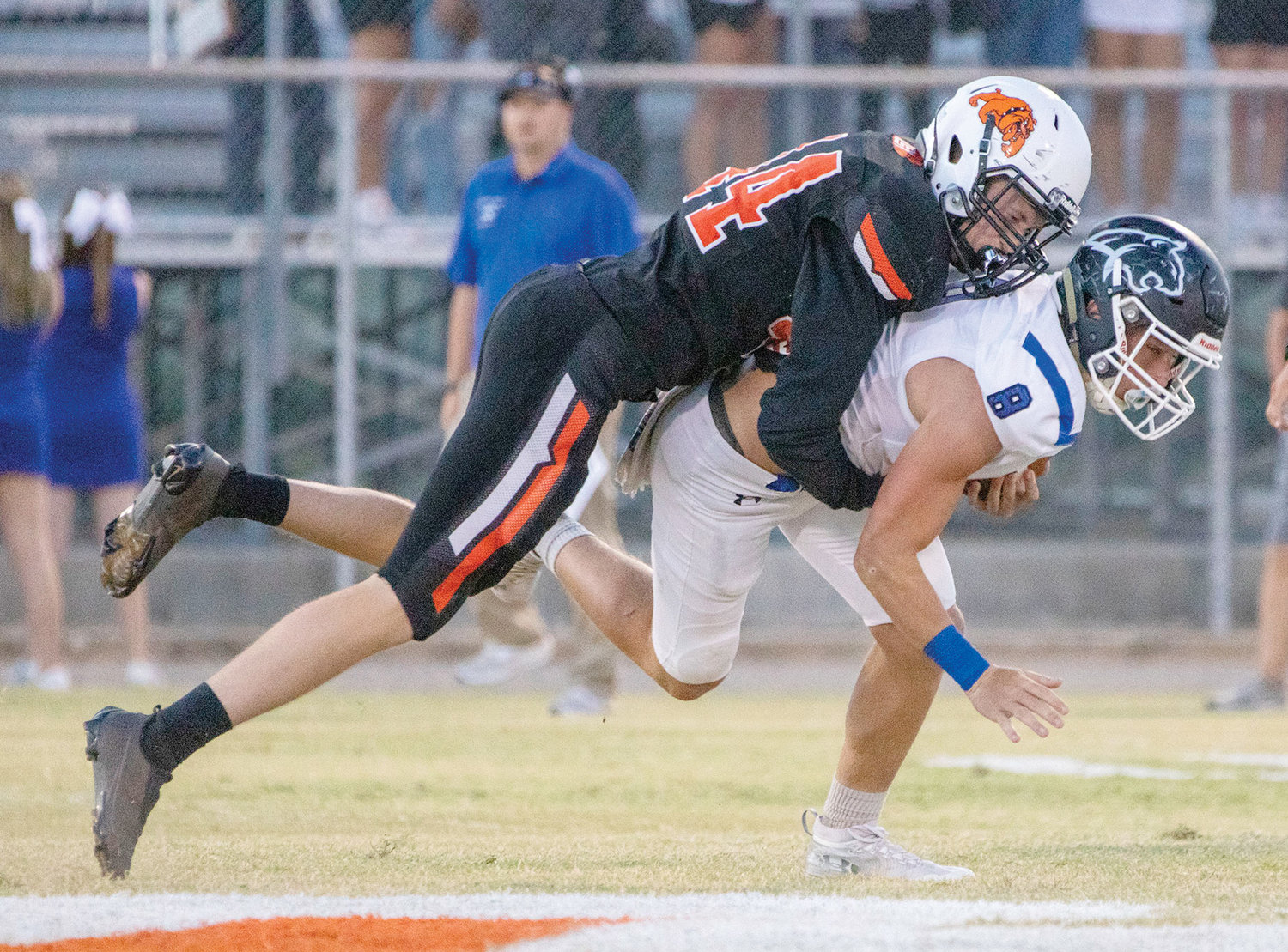 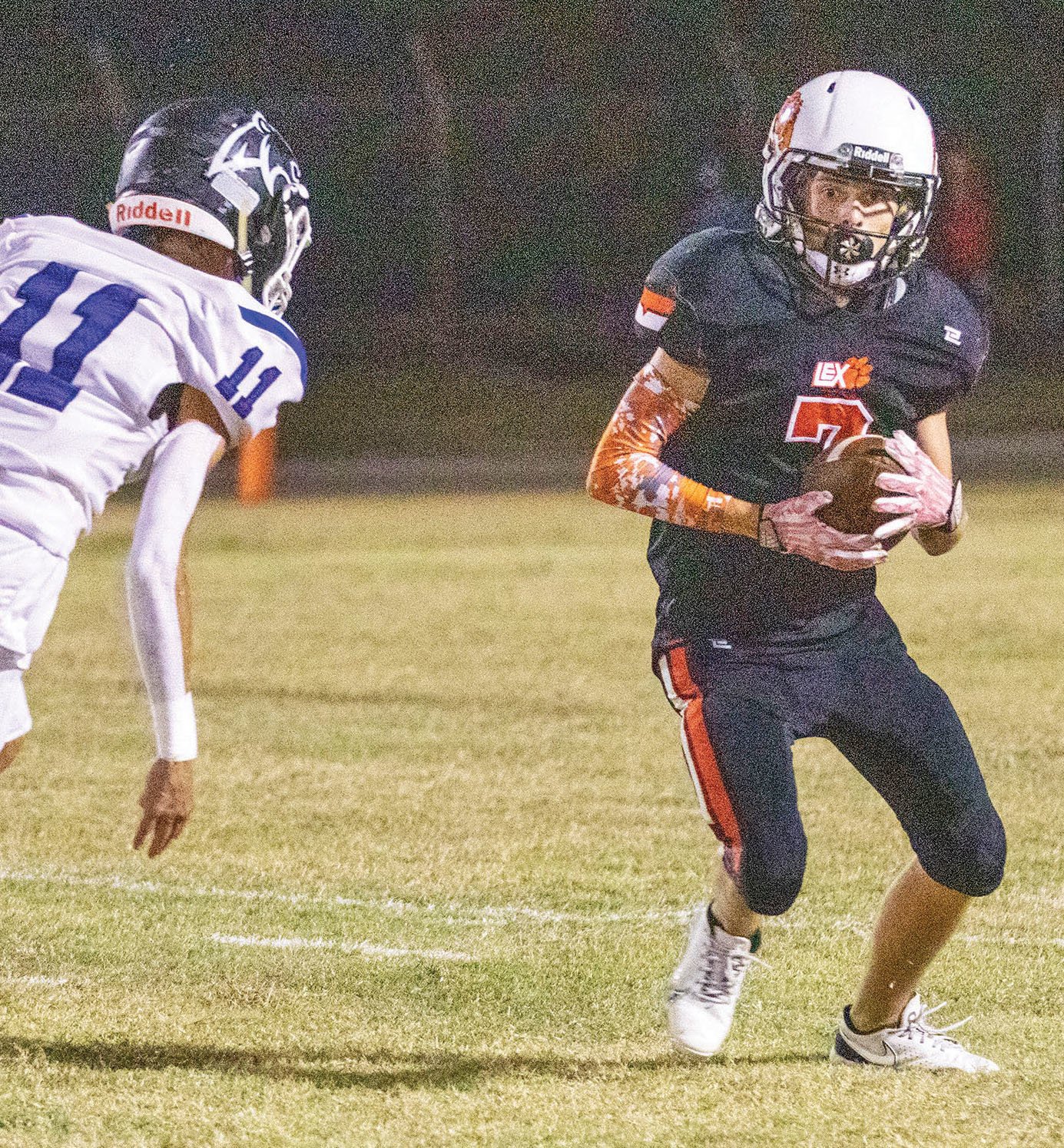 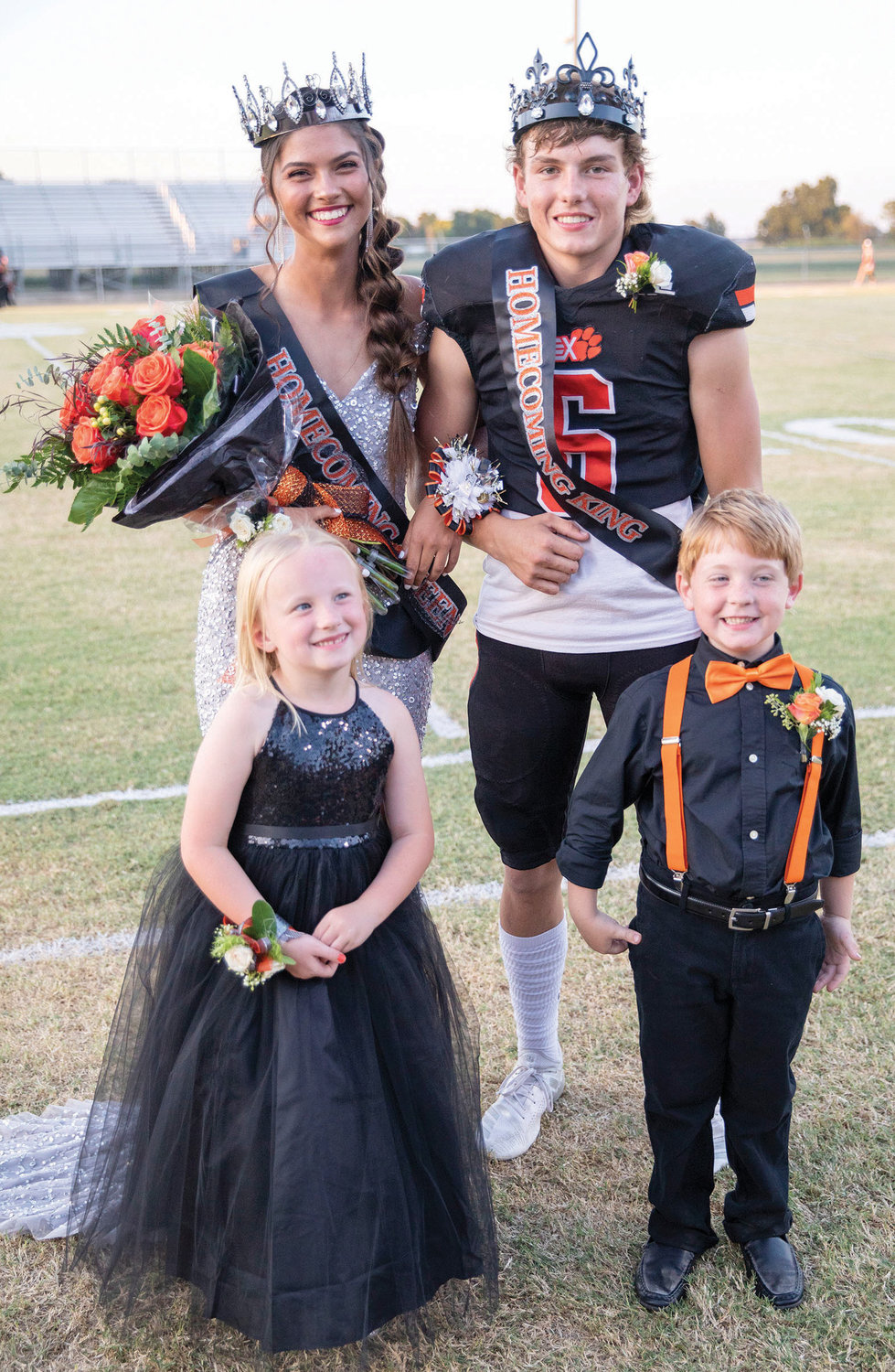 Lexington begins the second season of high school football when it begins District play on the road Friday at Crooked Oak.

Kickoff for the Bulldogs’ clash with the Ruf-Nex is set for 7 p.m.

“It’s the beginning of district play and everyone is 0-0. We want to get off on the right foot for the second season,” head coach Keith Bolles said

The Bulldogs are coming off a 34-6 loss to Bridge Creek and are simply “trying to get better”.

That’s the way Bolles puts it.

Crooked Oak is 1-1 and has athletes on both sides of the ball.

“Their quarterback is good,” Bolles said. “He runs well and is an okay thrower. He has good speed and runs very well.”

The Ruf-Nex possess good speed in their outside receivers. And they have a big tight end that plays defensive end on defense.

Lexington’s lone score against the Bobcats was a 21-yard scoop and score fumble recovery and return by senior Seth Pyle in the second quarter.

Bridge Creek led 20-6 at halftime and added a touchdown in each of the final two quarters.

Two of the Bobcats’ touchdowns came on interceptions.

There were no nominations for Player of the Week and the three other Heart of Oklahoma teams were open last Friday night.