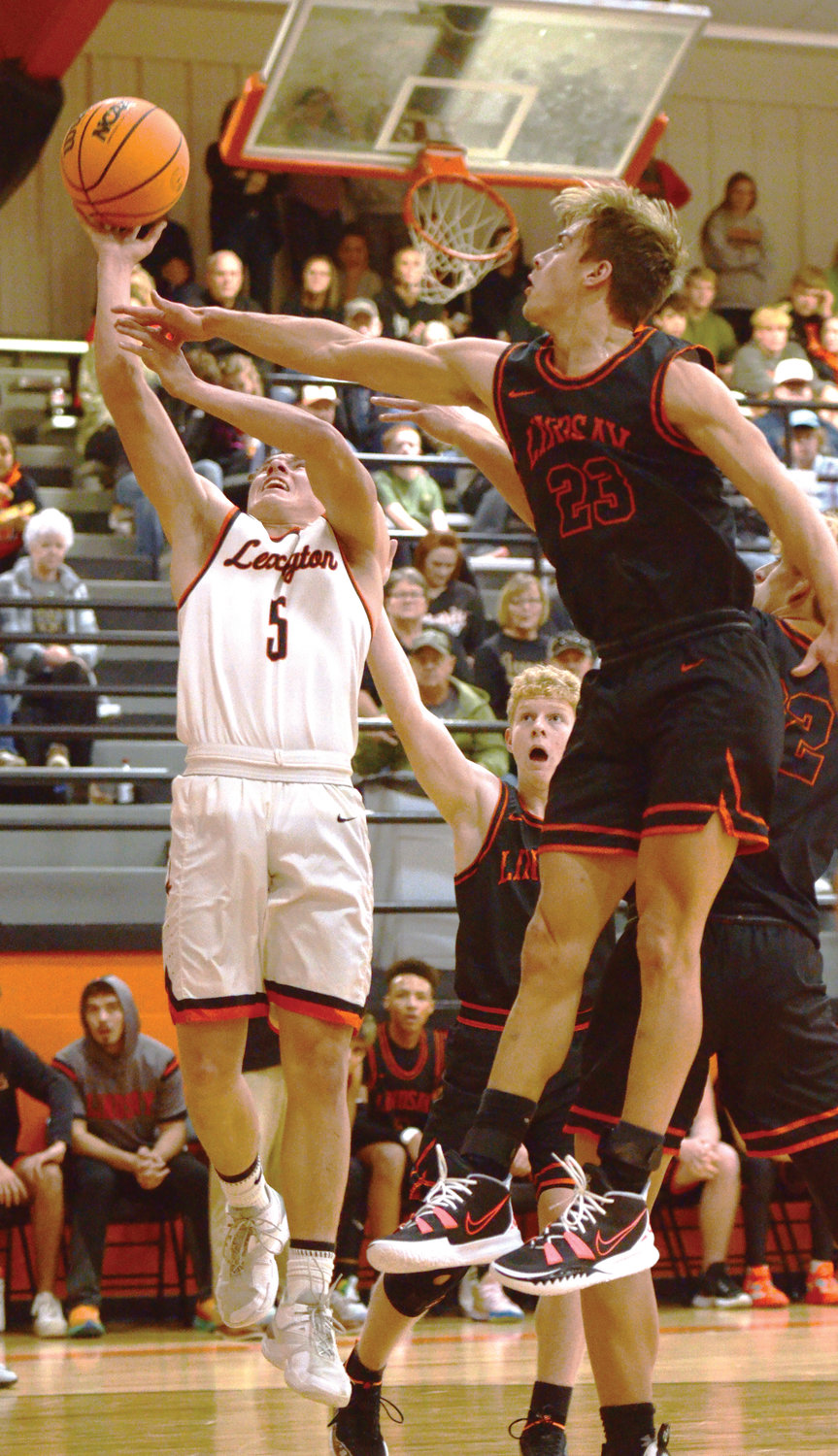 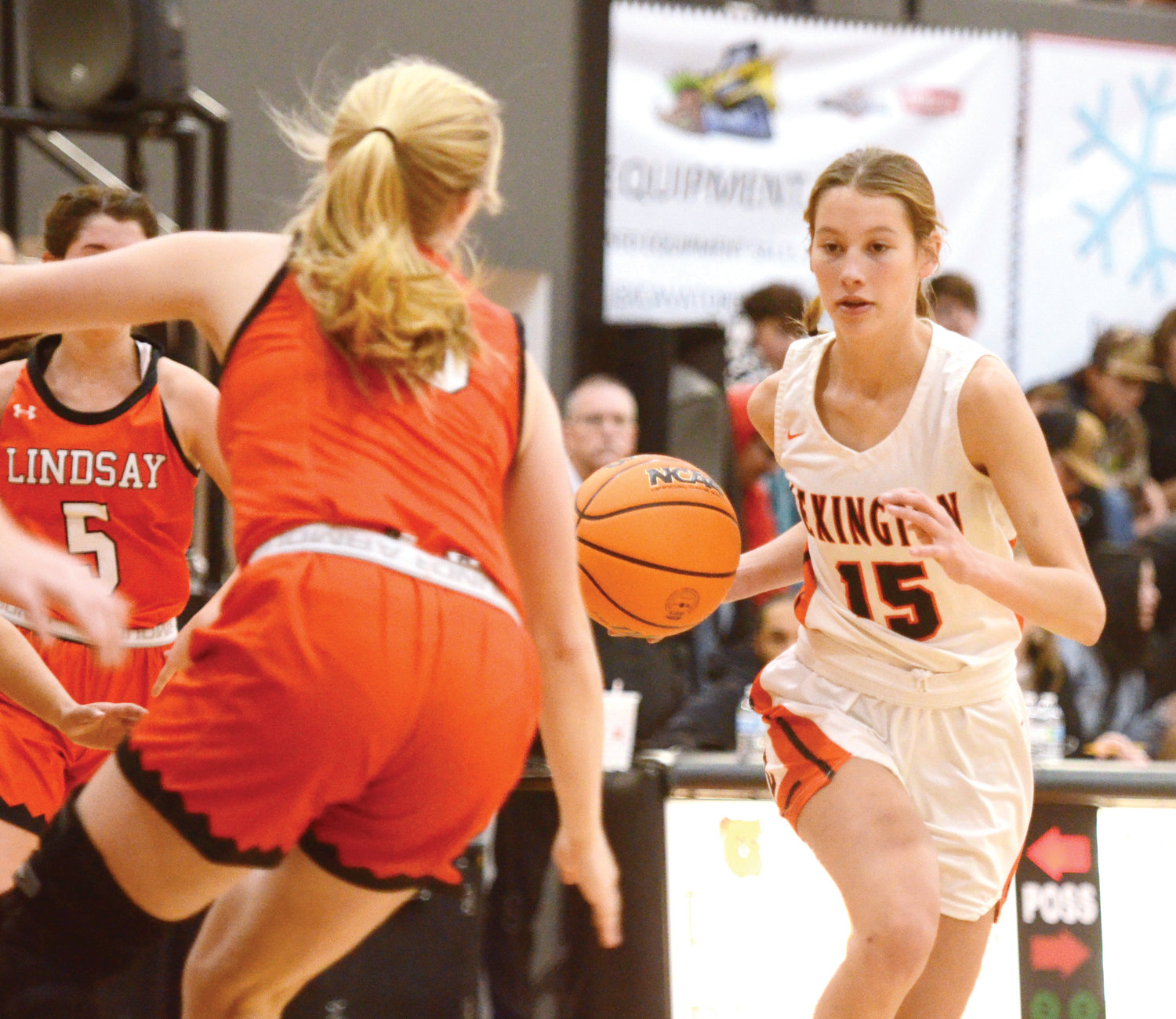 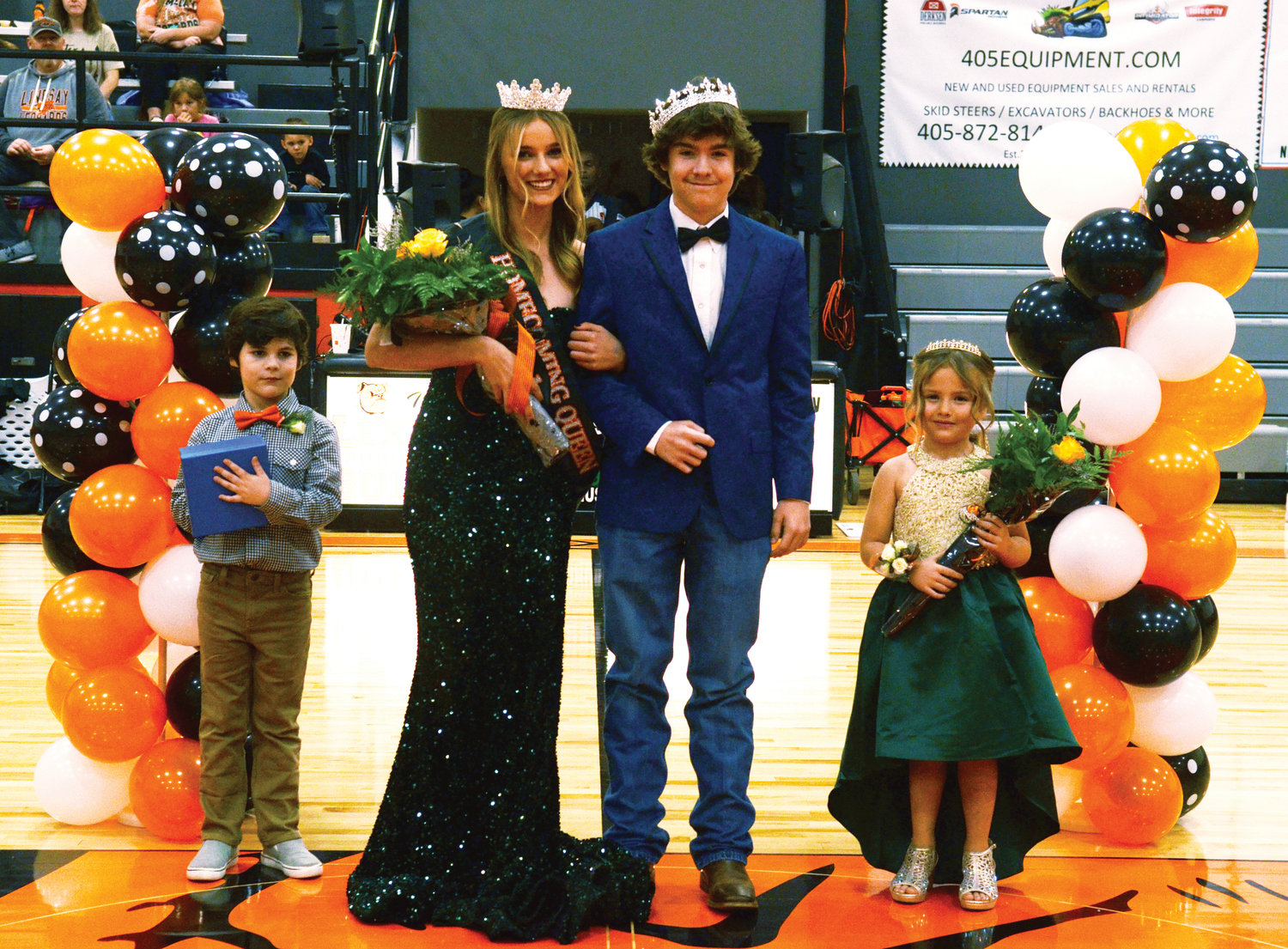 Despite getting scoring from nine different player, Lexington dropped a 42-34 basketball game at home against the Lindsay Leopards December 7.

Zeke Faulkenberry led the Bulldogs in scoring with 10 points.

“Our guys fought hard. We played well enough defensively to win but just shot 24 percent for the game.

“It’s hard to win that way. I’ proud of our guys’ effort and grit, however,” he concluded.

Lexington took a 1-2 record into the Davis game at home to conclude the pre-holiday portion of their basketball season Tuesday night.

Despite a chance at the buzzer to tie the game, Lexington lost to Lindsay last Tuesday, 42-39.

“Considering our limited practices last week and foul trouble, I was as pleased as I could be with the loss,” head coach Alec Bryen said.

Lexington came out firing in the second half, outscoring Lindsay 24-14, but it wasn’t enough to pull out the win.

“I’ve found that we get in a lull at some point in each game and when we can play the full 32 minutes, we’ll put ourselves in a better position to win,” Bryen said.

Lexington traveled to Davis Tuesday in their final game before Christmas break.