Knock off Meeker and Bethel 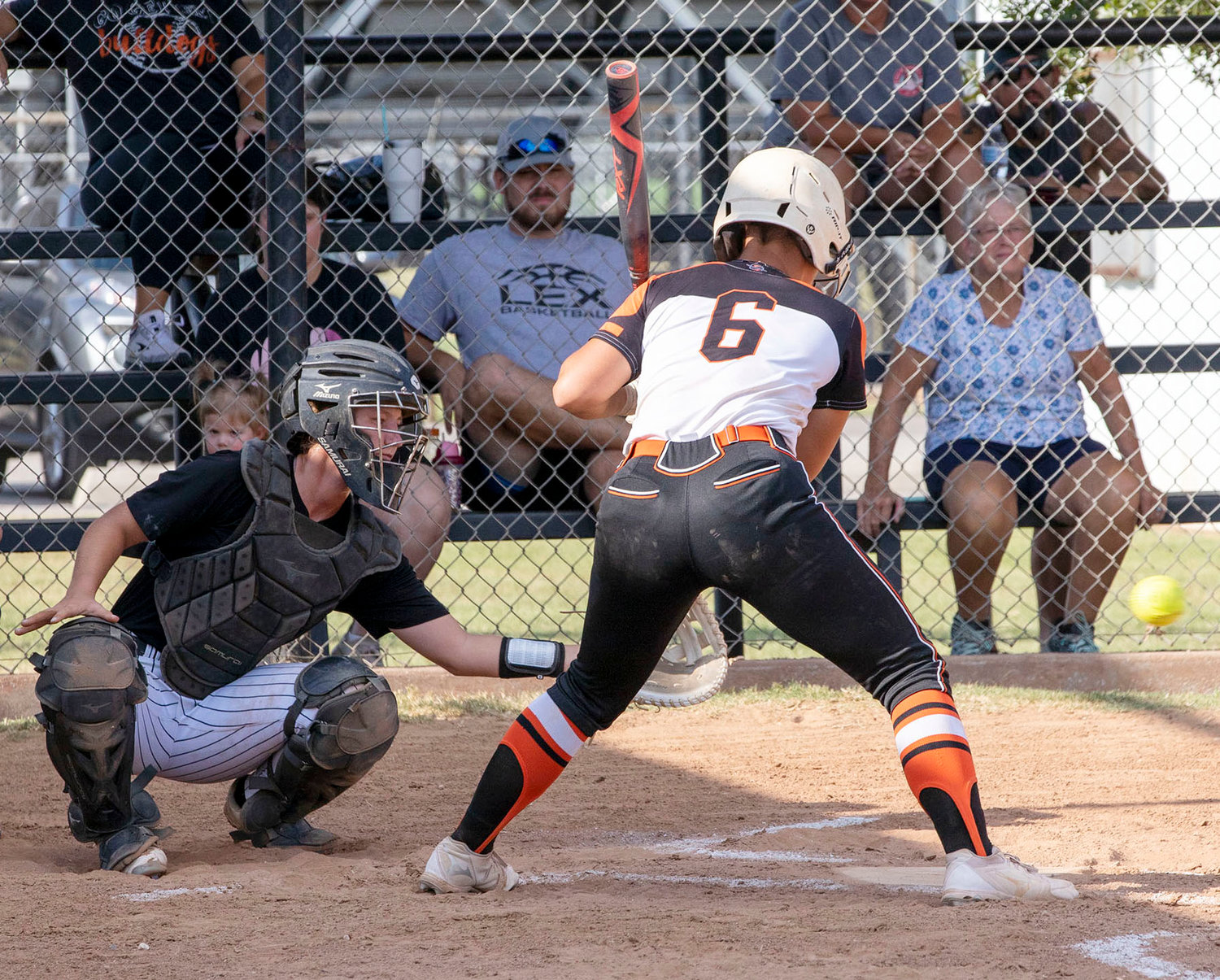 A seven-run first inning paved the way to a 12-1 Lexington victory last Tuesday over Meeker.

Triples by Abby Turnpaugh and Baylie Rillema, a single by Cora Vasquez and a double by Izzy Pack opened the scoring flood gates.

Lexington added a single run in the second on a Abby Turnpaugh triple and packed on four additional insurance runs in the bottom of the third to put the run-rule victory in the books.

Rillema was 2-4 at the plate with four RBIs. Vasquez, who was the winning pitcher, also went 2-3, including a double and plated a pair of base runners.

Leslie Barber had a hit in three plate appearances and registered an RBI.

Lexington hiked its season record to 6-12 recording their second victory last week, a 5-4 decision over Bethel.

The Lady Bulldogs opened up a 4-0 lead pushing across a pair of runs in both the second and third frames before Bethel answered with three scores in the top of the fifth.

Lexington added an insurance run in the bottom of the inning, one that came in handy since Bethel scored a run in the top of the seventh.

Coach Ryan Perry got RBIs from Turnpaugh and Riley Harmon. Vasquez went 1-3 and Pack led the offense with a 2-3 performance.

Lexington was to host Purcell Tuesday and play this weekend in the Sterling Tournament.

They are scheduled to travel to Meeker next Monday and to Chandler next Tuesday.