Sitting at 8-8 going into final weeks of regular season 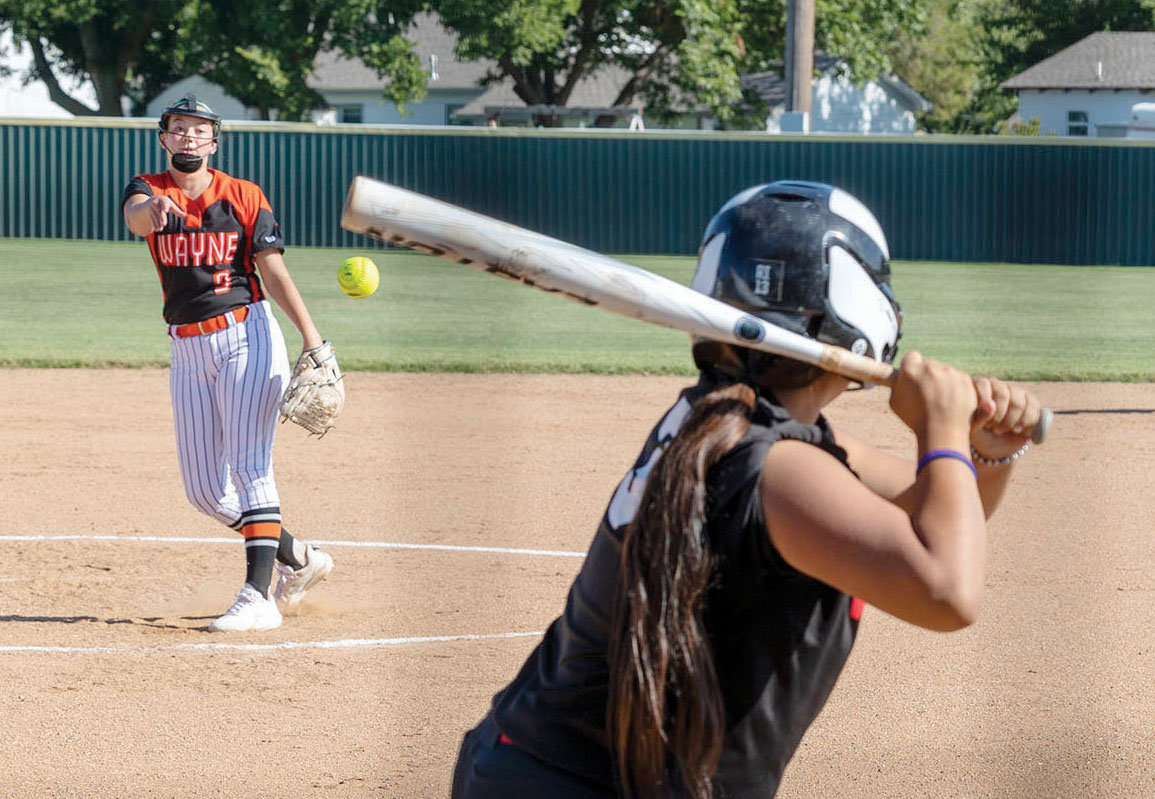 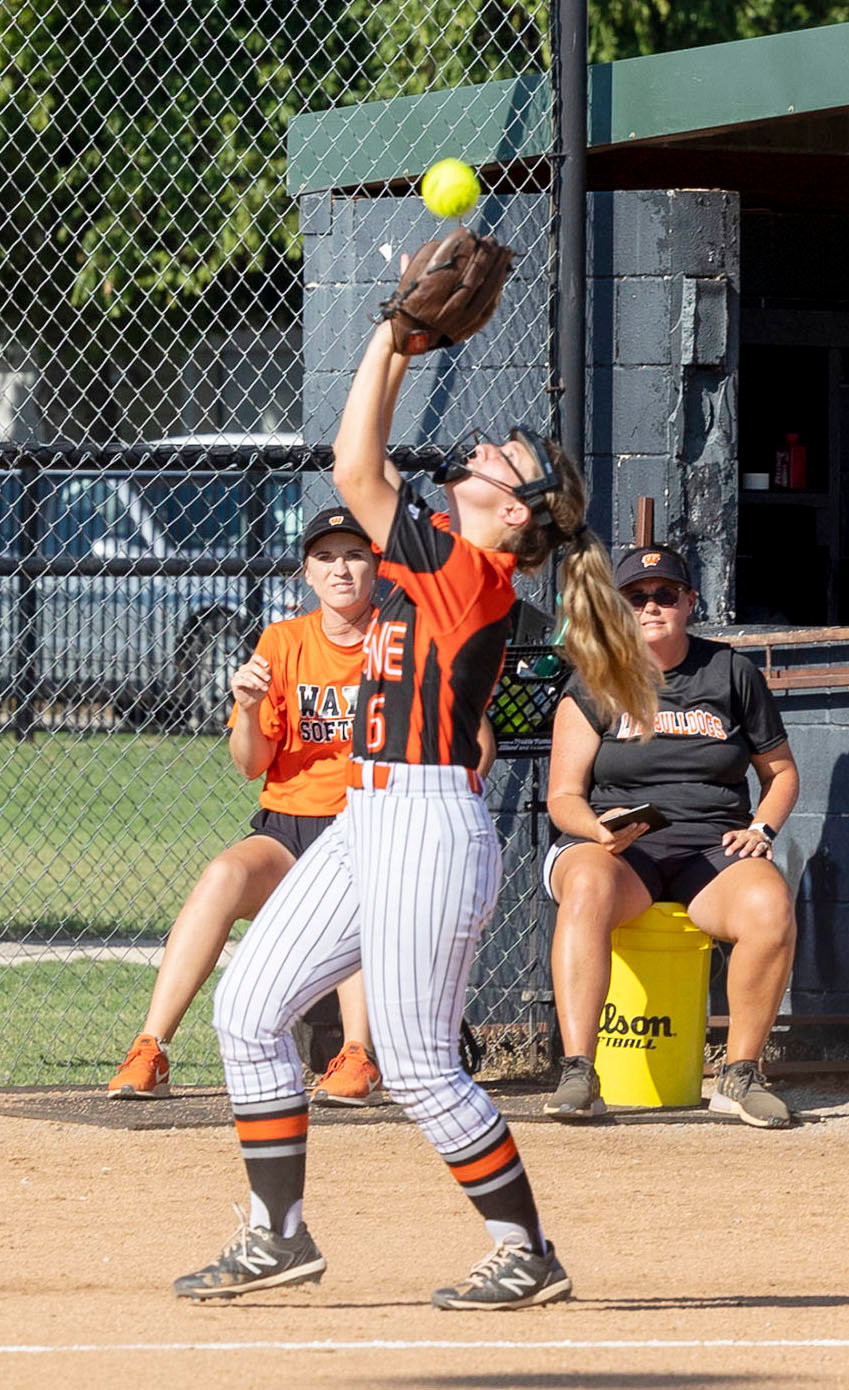 Head coach Nikki Herrin and her Lady Bulldogs snagged two wins from Sasakwa on Thursday, 1-0 and 10-6, and got an 11-6 win over Asher on Monday.

Wayne fell to Velma-Alma last Tuesday, 4-3, in extra innings. They also had a 1-0 loss to Elmore in a makeup game over the weekend.

She had singles in the first, second, sixth and seventh innings.

Wayne got off to a hot start, scoring six runs in the second inning and adding one more in the third. They added three more in the sixth inning.

Asher was scoreless until putting four runs on the board in the bottom of the sixth inning.

Wayne added an insurance run in the seventh and Asher scored two more but it wasn’t enough for the Lady Indians.

The Lady Bulldogs had 10 hits with Brazell accounting for four of those. Allison Ryan had two while Abi Stottlemyre, Kaylee Madden and Alyssa Hobson had one apiece.

On Thursday Wayne had a double header with Sasakwa and they took two wins.

Game one was a pitcher’s duel. Brazell was on the rubber where she allowed zero runs on two hits and fanned 13 batters.

In their second game, the bats had heated up for Wayne as they nabbed 10-6 victory.

Brazell had three hits while Madden had two in the win. Adams, Woody, Ryan and Stottlemyre each had one.

Brazell led the team with six ribbies thanks to a single in the first and a triple in the third.

Over the weekend, Wayne was in Elmore City for a make up game with the Lady Badgers.

They fell 1-0 in a tight game. The Lady Badger’s lone run came in the sixth inning.

Wayne had just one hit, a single from Brazell in the seventh inning.

Brazell was on the rubber. She gave up one run on five hits and struck out 11 batters.

Last Tuesday Wayne and Velma-Alma were knotted at three-all in extra innings when a Comet batter singled to score the winning run.

Despite the loss, Wayne had eight hits. Ryan and Madden had two each while Brazell, Stottlemyre, Hobson and Addison Keeler added one.

Tuesday, Wayne was in Rush Springs and then they host Fletcher today (Thursday). Spring is scheduled to come to town Friday.