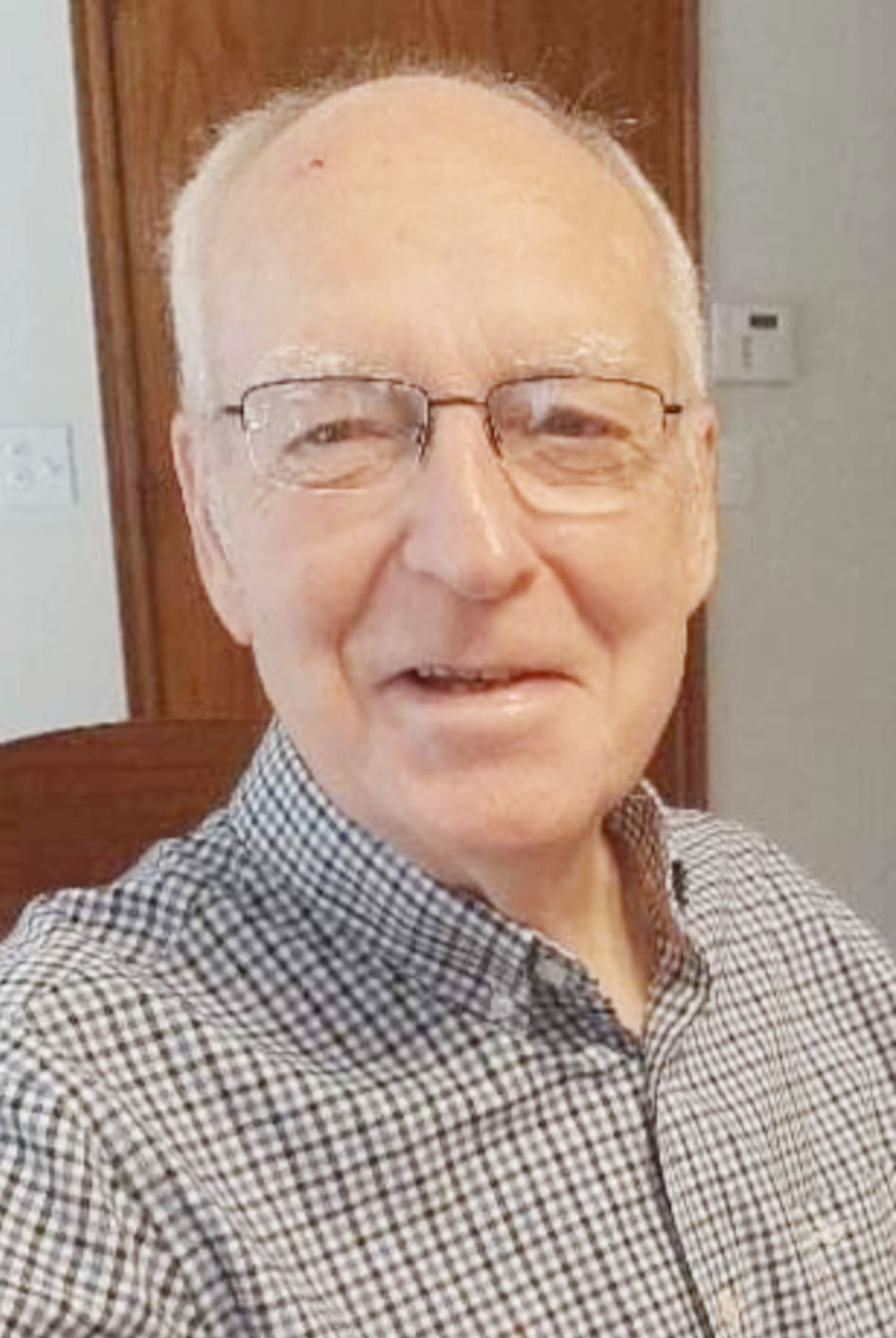 L. B. Flanigan, an Okie recently of Wake Forest, N.C., passed to his Heavenly home on February 12, 2022, surrounded by his wife and three children. He was 81 years old.

A lifetime minister of the Gospel and pastor for 37 years, he was born in Stringtown, Oklahoma, but grew up in Oakland, California, the youngest of five brothers. He committed his life to Christ at the age of nine, later surrendering to the call to preach after moving to Oklahoma and attending Oklahoma Baptist University in the early 1960s. He began his ministry pastoring Southern Baptist churches in Tribbey, Luther, and Kingfisher before marrying the love of his life, Frances Marie Faircloth, of Bratt, Florida, in 1970. He graduated from Central State in 1972.

After graduating from Southwestern Baptist Theological Seminary in 1974 and pastoring in Princeton, Texas, L. B. returned to Oklahoma to pastor churches in Valliant and Duncan until 1999. His ministry changed as he became the administrator for the Oklahoma Baptist Retirement Village in Cleveland until his retirement in 2006, when he moved to Purcell. L. B. and Marie had recently moved to Wake Forest, N.C., to be close to their daughter’s family.

In lieu of flowers, donations may be made to Baptist Retirement Villages of Oklahoma, The Gideons’ Bible ministry, Baptist Children’s Home of Oklahoma, Samaritan’s Purse, and First Baptist Church of Purcell.