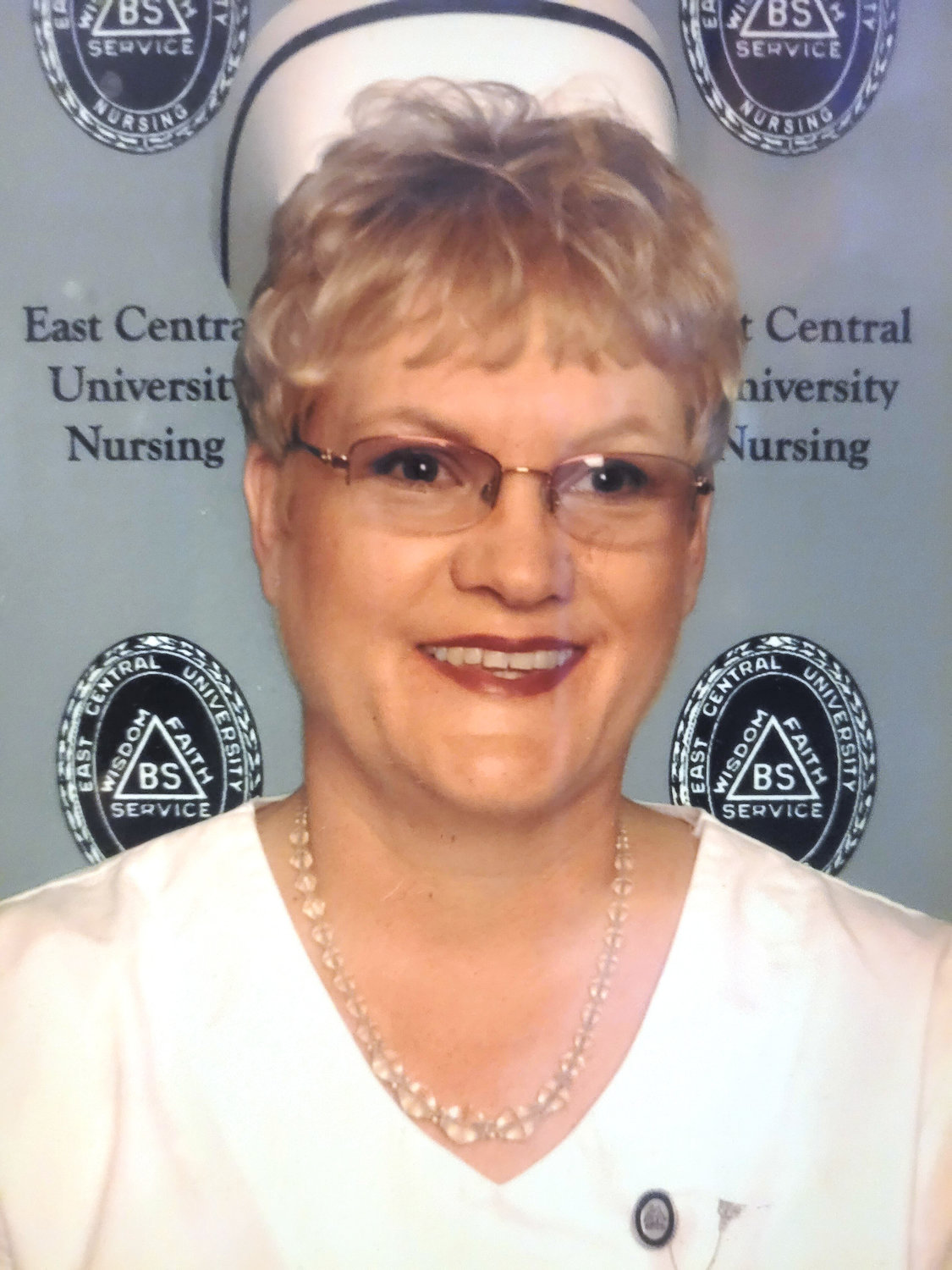 Judy Annette Smith died February 20, 2022, in Oklahoma City, Oklahoma, at the age of 61 years 8 months 7 days.  Funeral services were held Saturday, February 26, 2022, at Wadley’s Funeral Chapel, entrusted to the care of Wadley’s Funeral Service. Online condolences may be made, and service livestreamed at www.wadleysfuneralservice.com.

Judy was born June 13, 1960, in Oklahoma City, Oklahoma, to Ronald and Dona (Gayman) Lytle. She was raised in Bethany, graduating from Putnam City West High School in 1978.

On July 8, 1978, she married John Smith in Bethany. Judy raised her family, and returned to school earning her Bachelor’s in Nursing from ECU and becoming a Registered Nurse. She worked in healthcare, before going to work for the Department of Human Services as an Intake Coordinator, which she really enjoyed.

Judy was preceded in death by her father, Ronald Lytle.