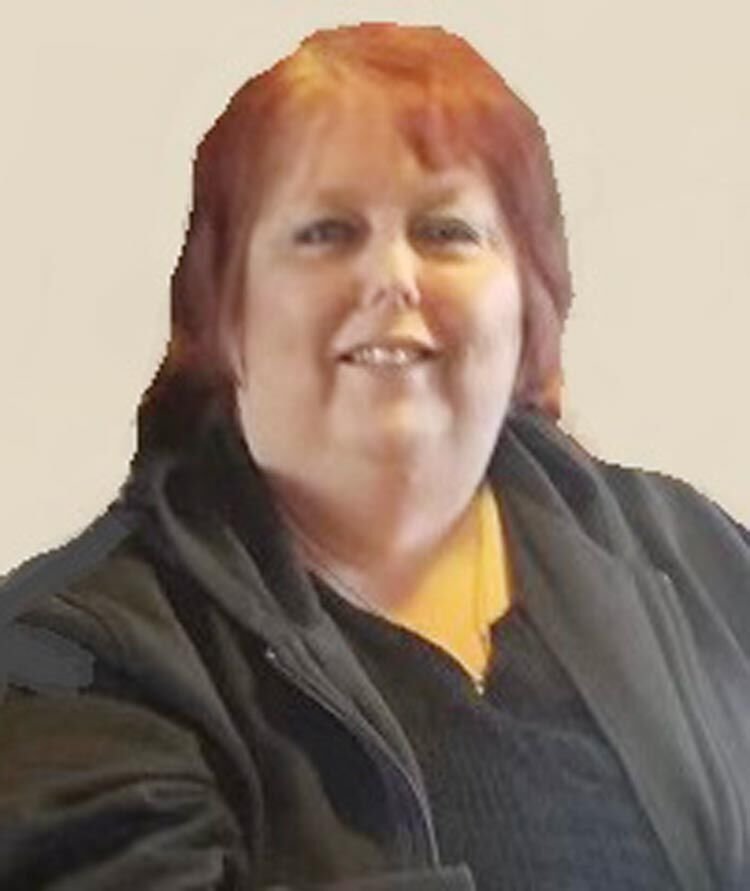 Jonee Lorena Gross died October 26, 2020 in Purcell, Oklahoma at the age of 64 years 9 months 9 days. Funeral services were held Friday, October 30, 2020 at Wadley’s Funeral Chapel. Services were entrusted to the care of Wadley’s Funeral Service. Online condolences may be made at www.wadleysfuneralservice.com.

Jonee was born January 17, 1956 in Santa Rosa, California, to Don Hannah and Amy (Hobbs) Durr. She was raised and attended school in Santa Rosa.

Jonee was easygoing, fun loving and had a contagious laugh.  If you were fortunate enough to have known her, you were truly blessed.  She was a devoted mother, friend and wife, who would put others above her own needs. Jonee was a great cook, who never wanted a soul to go hungry or without.

She found joy in watching her son and friends play football; no matter what the distance or weather, nothing could keep her away. Jonee became part of the Momma Dragons, to support and be closer to her son. She was quick witted and sharp as a tack.

Jonee loved to travel, explore and shop; and occasionally travel in the semi with her husband, Neil; and sometimes the girls, Zoey and Taz, her poodles, would get to tag along.  Into her later years, as her body broke down, she never lost her wit or her laugh.

Jonee was preceded in death by her father, Don Hannah; her mother, Amy (Hobbs) Durr; her brothers, Clayton Durr and Charles Durr; her grandparents, Henry and Gail (Parker) Hobbs; and her aunt and uncle, Jack and Betty Taylor.